Users of StormX can now choose to withdraw their earnings in YFI – currently one of the best performing cryptocurrencies of 2020.

Now, users shopping at StormX-affiliate retailers will be able to earn YFI, in addition to a range of other cryptocurrencies as cashback by shopping at their favorite retailers. The app currently supports a huge number of popular online stores, such as Microsoft, eBay, Nike, Samsung, Gamestop, GrubHub, and hundreds of others. After a StormX user completes a purchase through an affiliate store, the cashback is automatically paid to their StormX account once the return window for the purchase has elapsed.

The cashback percentage earned varies by retailer but can be as high as 87.5% in some cases. 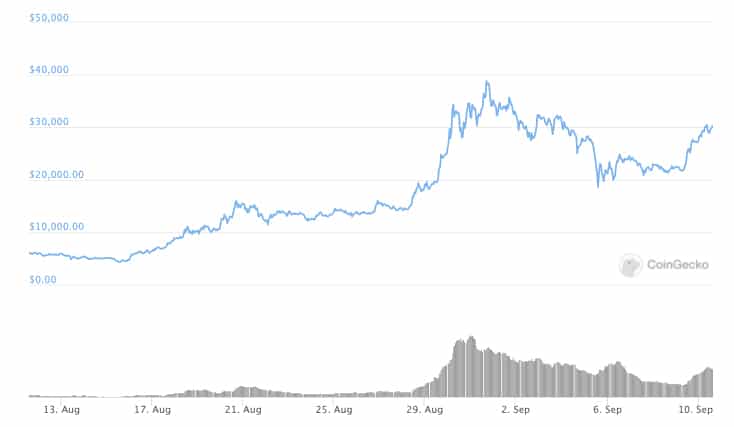 Customers can now choose to withdraw their earnings in YFI – currently one of the best performing cryptocurrencies of 2020. Since the crypto asset was first launched by renowned DeFi developer Andre Cronje back in mid-July, it has gone on to experience incredible success, positioning YFI as one of the best performing crypto assets of all time. Since its price was first tracked, the Yearn Finance token has gained a staggering 93,932%, climbing to its current value of almost $30,000.

Besides earning cashback when shopping online, StormX users can also complete a variety of micro-tasks to earn various cryptocurrencies, like Bitcoin (BTC), Ether (ETH), Litecoin (LTC), and Dai (DAI). These micro-tasks includes completing simple surveys, playing new games, and trying out new products and services. As such, StormX provides a way for individuals to monetize their downtime and earn some of the fastest appreciating assets of all time as a reward. 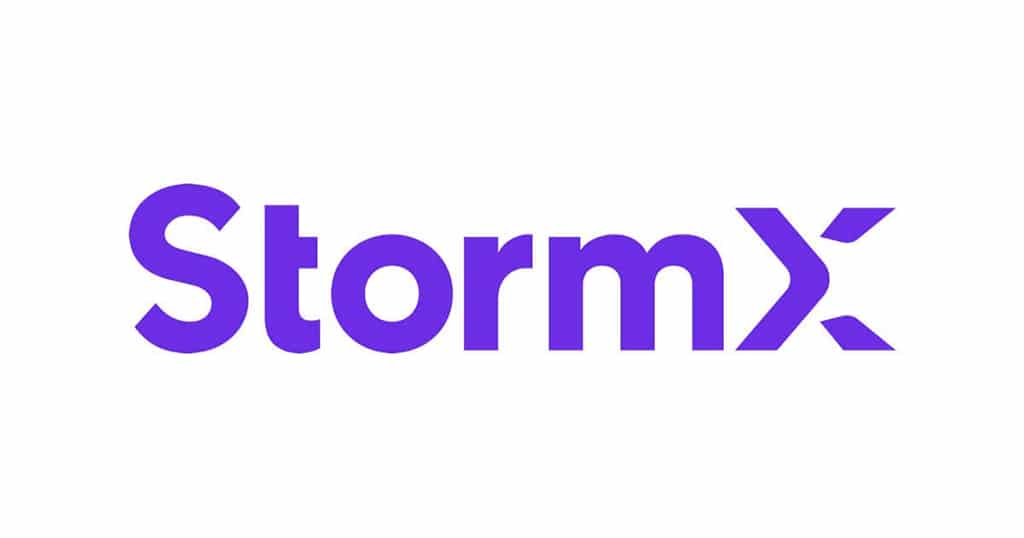 Since it first launched in 2014, StormX has gone from strength to strength and has now distributed millions of dollars worth of rewards to users, including 249 bitcoin (BTC), 570 ether (ETH), and 13 million Storm Tokens (STMX). Likewise, its supported cryptocurrencies have exploded in value, with Bitcoin climbing by more than 2,000% since 2014, while Ethereum is up more than 10,000% since it released in 2015. As such, individuals that use StormX stand to benefit from the potential meteoric growth of the cryptocurrencies they earn.

The announcement comes less than a month after StormX added Walmart cashback, allowing users to earn 4% cashback paid in cryptocurrency on all purchases made when shopping with the American retail giant.

StormX is available either as an app on the Google Play or Apple App Store, or can be downloaded a Google Chrome Extension.