Cryptocurrencies That Prioritise the Health and Well-being of Our Planet: ApeCoin and Big Eyes Coin

Since the introduction of environmentalism into the mainstream, everyone has been fascinated with how to lower their carbon footprint. Recycling was the first addition of many that focused on reducing our negative impact on the environment. Additionally, the actions of humans have often harmed the lives of animals residing in our world.

Furthermore, Big Eyes Coin (BIG) has pledged its support to the survival of the environment humans take for granted. This editorial piece will examine the ecosystem of each cryptocurrency mentioned and their steps in protecting our environment. Let’s begin! 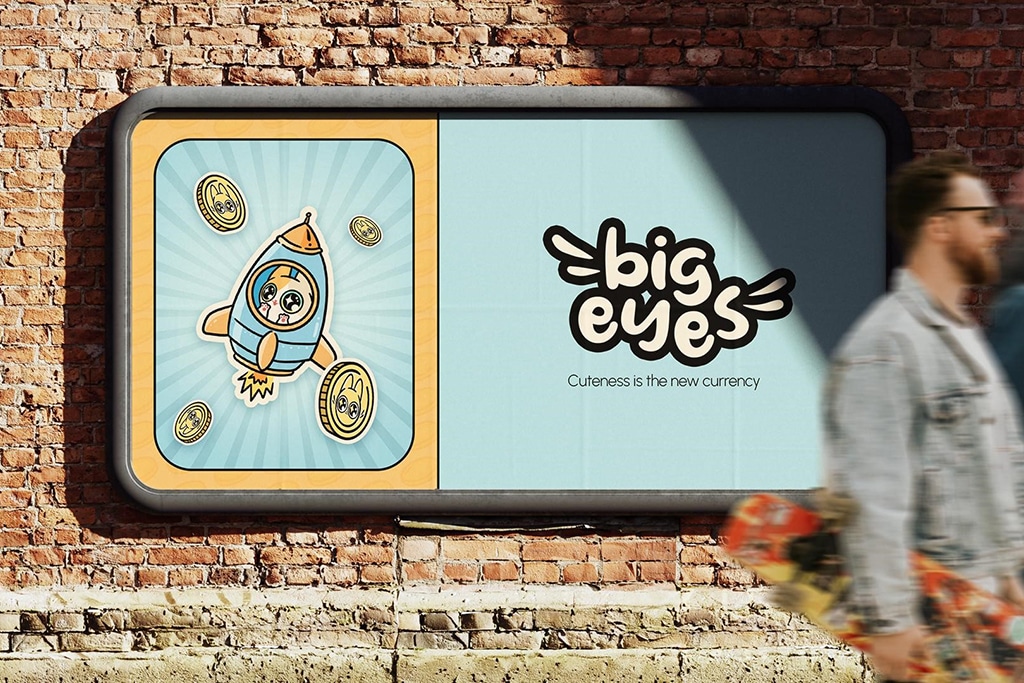 Big Eyes Coin has assembled an ecosystem that could shift significant wealth into the DeFi ecosystem. It has ambitious plans to host an NFT collection in the top ten projects, which will undoubtedly catapult Big Eyes Coin’s market capitalisation if the platform achieves this goal.

Since Anime is a growing genre, Big Eyes Coin could see increased traction in the future. Other meme tokens follow the dog-themed appearance created by Dogecoin (DOGE) in 2013, and Big Eyes Coin is looking to break the pattern, creating a trend of its own. Big Eyes Coin could attract the growing population of Anime consumers to its platform, with plans to release a collection of comic books depicting the mascot’s adventures.

So, what are Big Eyes Coin doing for charity? Big Eyes Coin has pledged its support for marine conservation, dedicating 5% of its tokens to ocean sanctuaries to thwart specific threats to marine life.

Big Eyes Coin will maintain a steady flow of funds to the charity wallet, with 1% of tax fees on NFTs going directly to ocean sanctuaries. Furthermore, Big Eyes Coin has built on the Ethereum (ETH) blockchain, which has recently switched to a Proof-of-Stake (PoS) consensus. The switch reduces Ethereum’s carbon emissions, reducing its carbon footprint by 99.95%. 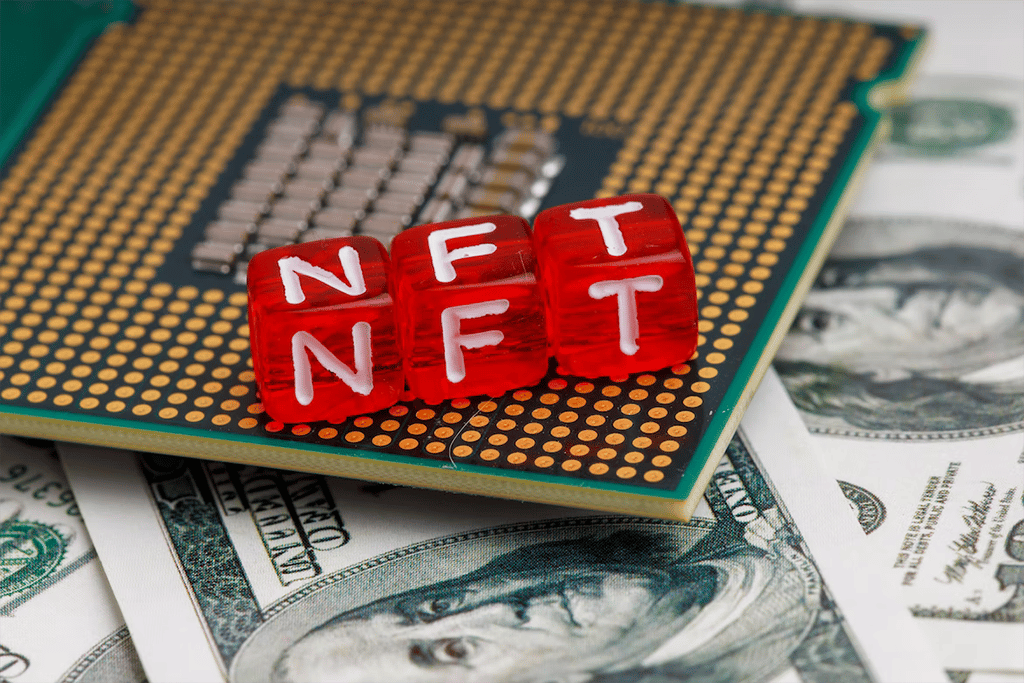 Anyone who knows NFTs would have heard of the Bored Ape Yacht Club (BAYC) NFT collection that went viral in April 2021. The NFT collection quickly found itself in mainstream media, selling out within twelve hours and attracting attention from high-profile figures like Eminem and Snoop Dogg.

Like Big Eyes Coin, ApeCoin has committed a portion of its funds to the health and well-being of our planet. The creators of the BAYC NFT collection introduced ApeCoin to the crypto market, with its DAO deciding that 6.25% of its 1 billion coins go directly to the Jane Goodall Legacy Foundation.

Additionally, The Giving Block has now started to accept ApeCoin as a valid payment method when donating to charities. The Giving Block donates to a collection of important charities, including the American Cancer Society, Save The Children, and other top charities.

Those who purchase Big Eyes Coin through the presale will be entitled to a 5% bonus on their order if they purchase with the code ‘BEYES161‘. It could prove wise to buy BIG during the presale as Big Eyes Coin could explode after launch.