In March of 18th, Facebook, the world’s largest social network, was revealed to have leaked the data of 87 million users. About 5.6 million users said they were affected. The well-known instant messaging software Line has also publicly stated that the company’s software has potential security risks that may lead to personal information disclosure. This year, Apple, the world’s largest company, and its voice assistant were also exposed to collect users’ private information. Do you still think your chat is a secret? 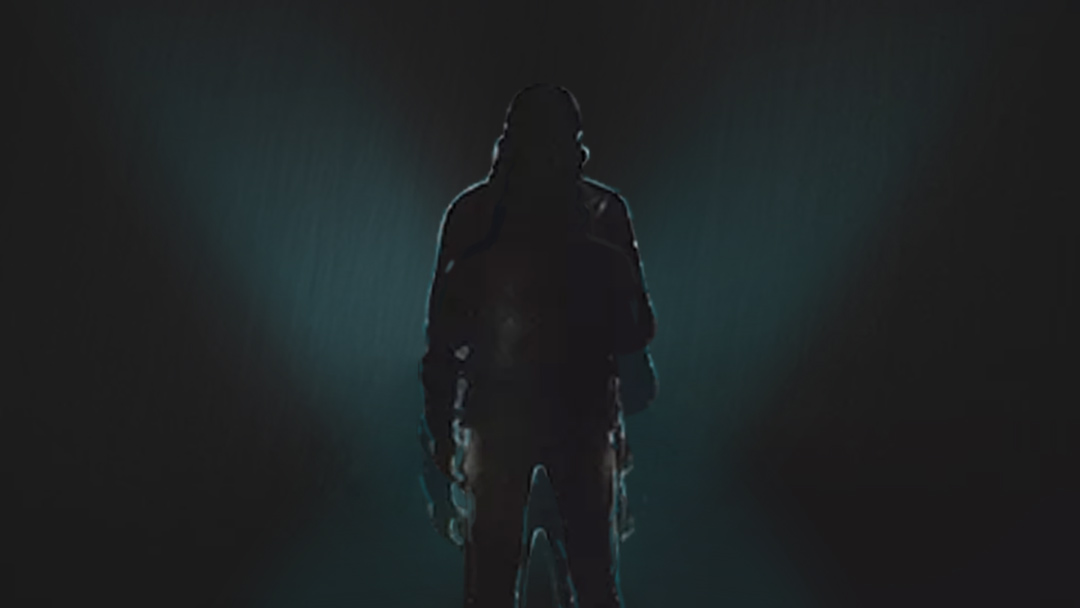 With the advent of the big data era, we have no privacy at all. Our identity, behavior, property and even our DNA will be exposed to the public. People sacrificed almost 100% of their privacy in exchange for social development, but plunged themselves into a precarious environment. How can we protect ourselves?

The centralized mode of contemporary social software is the biggest cause of user privacy disclosure. The current situation is that most companies with social software have full regulatory authority, while enterprises are profit-driven, and It’s hard to do without getting the benefits the companies shouldn’t get from it. At the same time, hackers are eyeing up users’ privacy information collected by enterprises. Therefore, information disclosure is almost inevitable in a centralized social model. 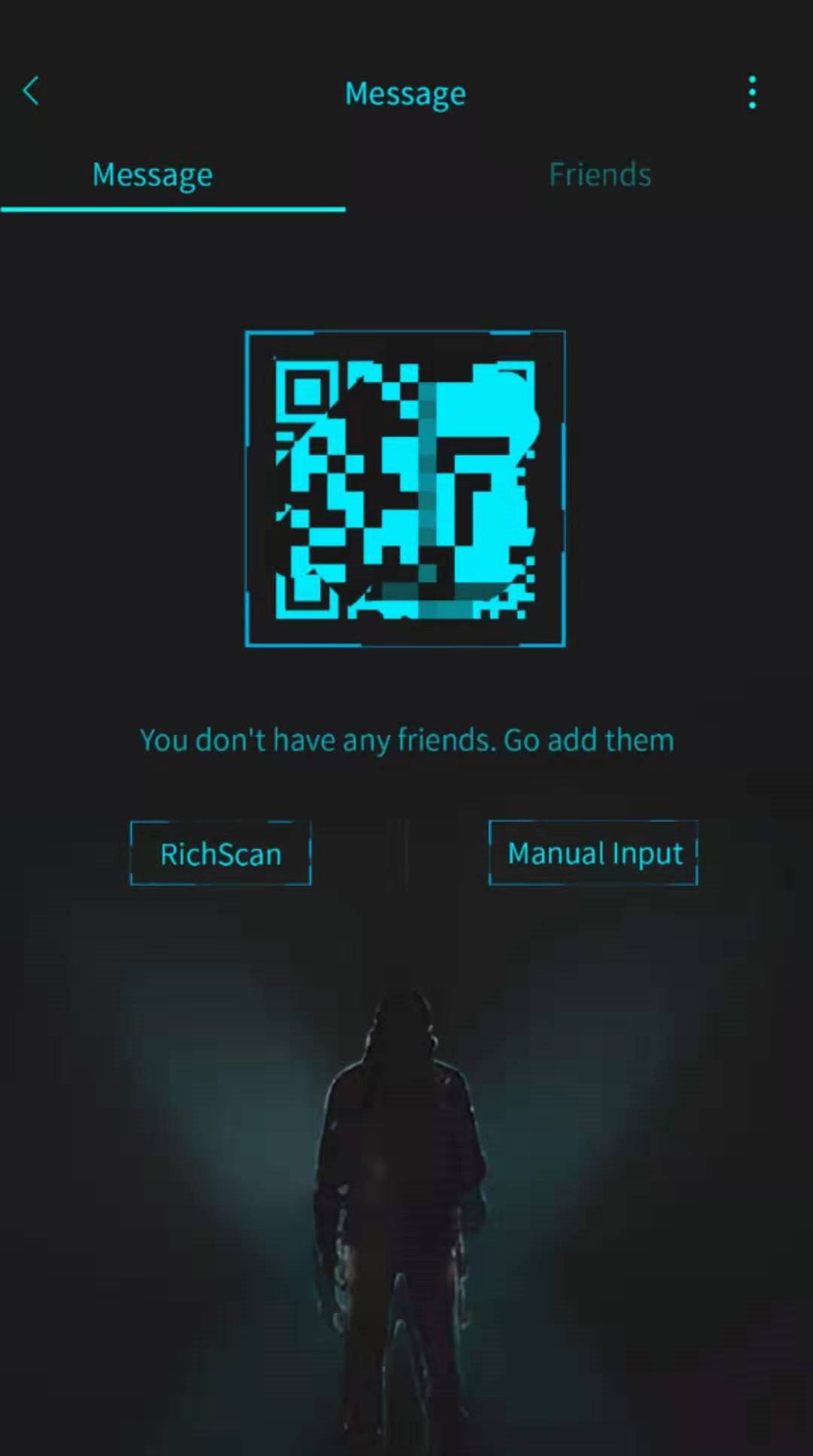 Anonymous chat makes social interaction freer, safer and more freewheeling. CXC public chain guarantees the absolute security of social process through special and multiple encryption methods and distributed storage. Moreover, once the chat is over, users can immediately clear the chat box and the data will disappear.

However, the private key that holds the chat content only exists between the two chaters, and the user’s chat content cannot be read even through the database, thus truly protecting privacy. 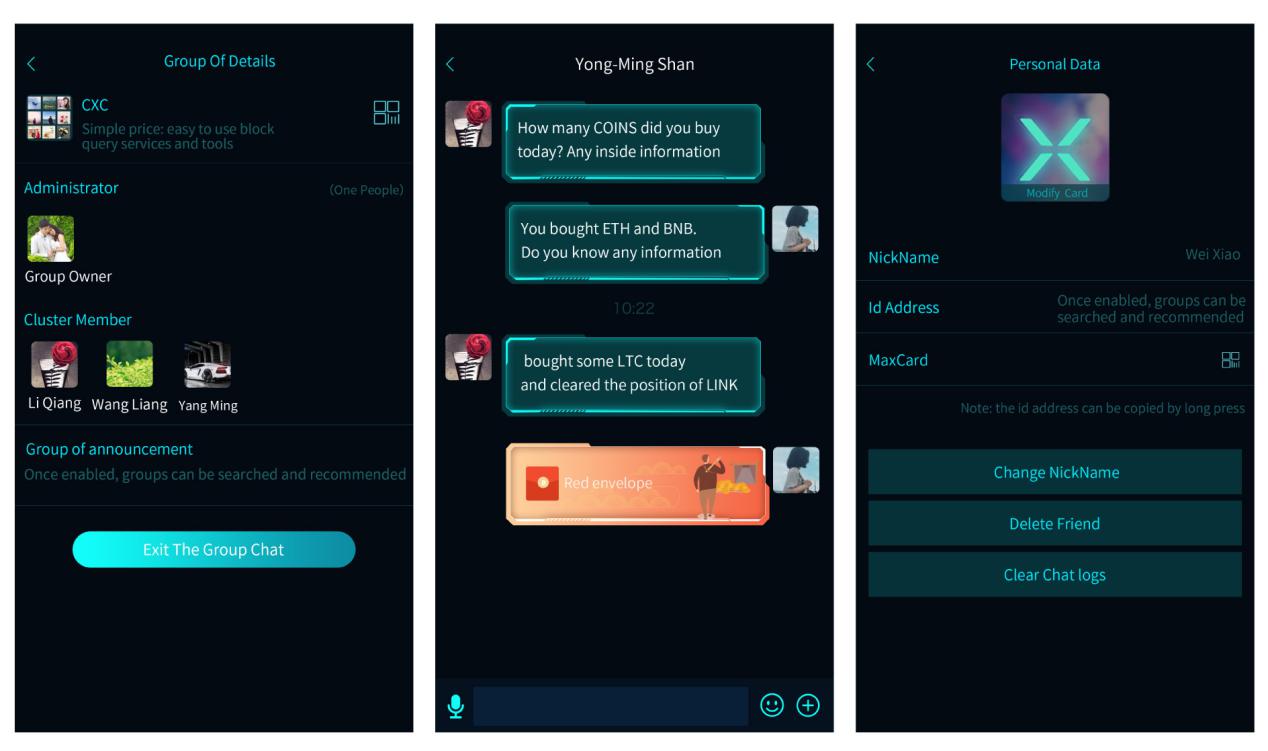 In addition, anonymous society interaction will gradually add some practical functions such as group chat, IEX, currency trading and OTC trading, which will make social communication not limited to content transmission, but will integrate more value transmission applications into a comprehensive online society.

In fact, in addition to the privacy issue mentioned at the beginning of the article, Twitter also admitted that it had implemented the national political censorship system, using its own power to delete posts or deal with political prejudice by prohibiting users from speaking out… All violations of user privacy, including but not limited to PRISM in the United States, are violations of people’s basic rights.

We understand the necessary measures taken by countries around the world for information monitoring and speech control, but the CXC team also respects individual freedom of speech. We always support the return of users’ privacy rights to individuals, so that people can regain their original heart and regain their supreme personal freedom. 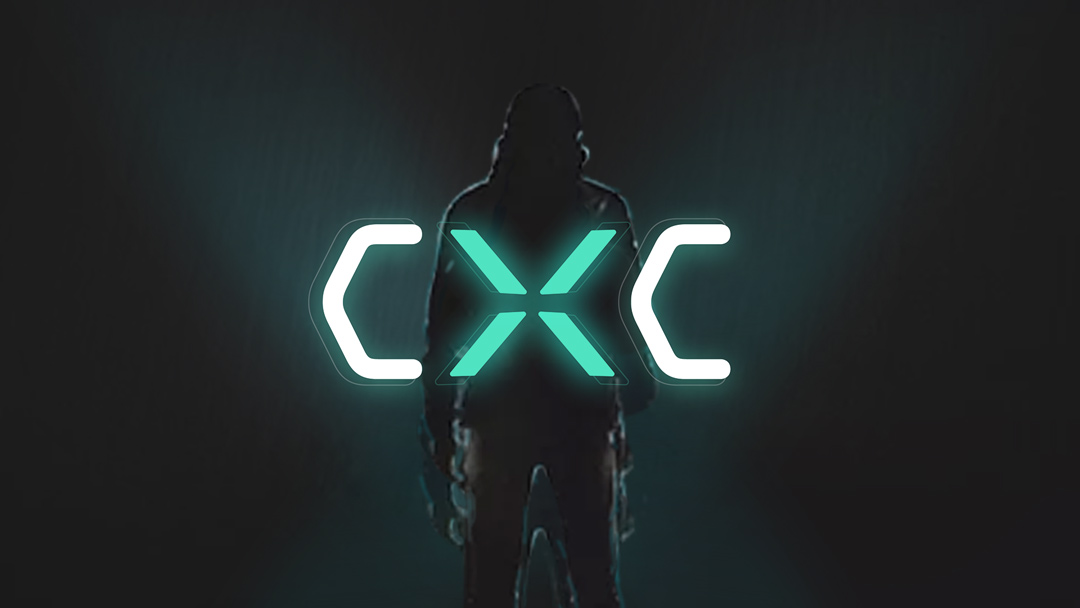