Defining a Meme Coin – How Meme Coins Are Gaining Utility 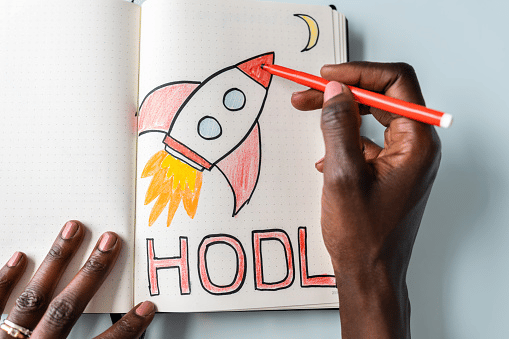 What Is A Meme Coin?

The world’s first meme coin was created by Billy Marcus and Jackson Palmer in 2013 to have a jab at Bitcoin. Little did either of them know that their creation Dogecoin would become the world’s most popular meme coin and evoke community sentiment that is unrivalled within the industry.

The word meme coin was largely created from projects that looked to mirror Dogecoin and usually involved a picture of a well-known meme, as the logo or a popular joke being part of the project. Typically meme coins have utility as a means for a store of value, rather than a utility for developing the ecosystem, but have a strong community where the holders of the token help dictate the direction of the project.

Whilst this is not the case for all meme coins, the vast majority operate under this model and have proven to be highly popular. However, in recent times with how saturated the meme coin market has become projects such as RoboApe (RBA) have looked to combine the meme coin design with the utility of protocols that help develop the ecosystem to bring about a new era of meme coins.

Why Projects Like RoboApe Can Create A New Meme Coin Era 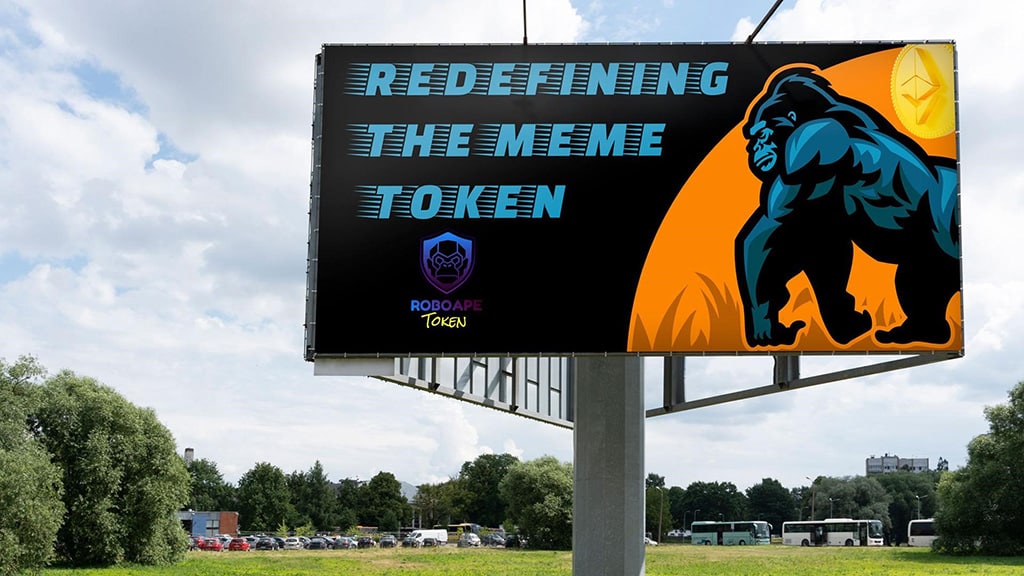 Typically the rise of meme coins happens quickly and can see stratospheric returns. For example, Shiba Inu (SHIB) saw one of the sharpest rises witnessed within the crypto market which saw one user flip around $7000 into over $5 billion worth of SHIB. While this scale is unique, the potential that meme coins have in providing financial freedom is remarkable.

Nevertheless, now with how saturated the market is it is difficult for new meme coins to break through as many are now merely becoming copycats of other tokens. This is where RoboApe (RBA) can be unique and separate itself from other coins and enlist a new era of meme coins.

Combining utility with the typical meme coin design can act as a bridge for onboarding new users into crypto who previously were on the periphery, but were interested in learning about blockchain technology, digital assets, and all things cryptocurrency.

RoboApe’s utility is multifaceted, but perhaps the facet that provides the most utility to the market is RoboApe Academy. RoboApe Academy is the platform for educating new users about the world of crypto and providing a resource that is palatable for those who are not aware of the jargon that acts as a barrier to entry for many.

This service will be free and will encompass a plethora of different types of content. Whether it is short articles, presentations, video clips, or even exhibitions RoboApe is set to be the pioneer for educating whilst maintaining that meme coin appeal.

Alongside this, they will also have a swapping mechanism to trade across asset classes seamlessly and this will be by linking your DeFi wallet to RoboApe Swap. The platform will create its own Esports division whereby games and events will be produced and also reward gamers through its native token RBA for participating. Additionally, some of these events are scheduled to be charity events and will help bring attention to some poignant issues that often get overlooked.

Lastly, RoboApe is also creating its NFT marketplace that will be its native platform for integrating the meme culture into DeFi. Users can trade and mint NFTs on the platform and will receive RoboApe cards that can be held or sold across the marketplace.

The developments that RoboApe is implementing can revolutionise the meme coin space and bring about a new era where meme coins derive genuine utility outside of just a store of value that is commonly seen today. The community sentiment will still be there but with an additional layer of utility and strong tokenomics through a high burn rate, RoboApe could be the next meme coin to take off.

Thanks for learning about meme coins and RoboApe! If you are interested in finding out more click the link for another article.