According to a study by Bloomberg which explored the ICO market of 2017 and the outcomes of all the ICOs conducted, the following was determined: approximately 78% of ICOs were identified as scams; 4% failed, 3% had gone dead and only 15% went on to trade on an exchange. In dollar value, people lost about $1.3b to scam ICOs and $624m went to those that had ‘gone dead’.

Approximately 1/8 of the world’s countries have a GDP below this amount.

Those of you who participated in the ICO boom remember how it all happened. Random projects popping-up with their multi-page, meticulous Whitepapers and high-expectation promises, simple and convenient tools for participating in ICO and absolutely zero regulation. 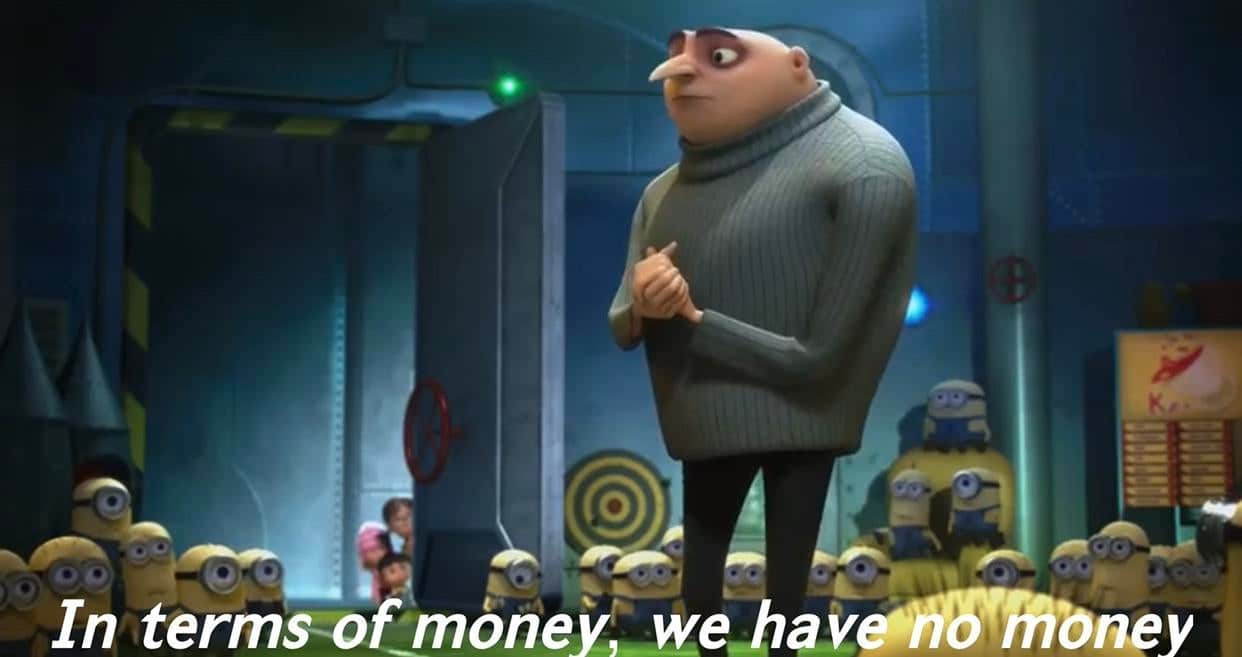 I myself was part of that ICO hype back in 2017. I remember well all the chaos that ruled people’s minds. It was not the first Bitcoin rush but obviously it was the first massive one. The blockchain industry was showing great profits and giving enormous hope to many. Thousands of new investors were appearing every day, trying to find some good projects at an early stage. That is why I am deeply upset that the ICO-based ‘crowd-funding’ concept discredited itself and the entire industry, having become, among other things, the reason for the start of a new crypto winter.

Since that time and for the last few years, my team and I have been working on various projects, trying to recover investors’ trust in the future of blockchain-based solutions. We took over some very problematic projects and dragged them up from being scam failures to working products. And now that people are again starting to show interest in crowd-funding, we know what to offer them. That is why our recent project, fully developed by the SpaceSwap team, is an IDO launchpad – a convenient and user-friendly tool to help users find and invest in early-stage projects and for teams, it empowers them to leverage their crowd-funding options.

Launchpads are platforms specifically made to match investors to projects that need to attract their first money. Launchpads allow users to buy the tokens of early-staged companies at reduced prices, before they appear on any exchange. If all goes well with the business, these first investors are exposed to larger profits than anyone else.

This might sound familiar and remind you of the ICOs mentioned above. The main and most crucial difference is that launchpads serve as some kind of guarantee that you are not participating in a scam.

The idea behind launchpads is that not just anyone can launch a crowd-funding campaign simply by registering on the platform. Projects must first apply for that. The launchpad team considers their application and decides whether to permit the project to advance to the next stage, which is to undergo a more serious check conducted by the launchpad.

So, the main difference between a ‘good old’ ICO and a launchpad is that you are putting your trust in the launchpad, not the project.

Why is This Idea More Viable?

To understand this, we need to look at the monetization concept of launchpads. Most of them take a fixed commission for conducting a crowd-sale. They attract users, promote the project, act as guarantor and for all these services, they take a fee. Usually, it is either a fixed amount or some percentage of the raised funds. But regardless, the amount is not that big, certainly not enough for the whole launchpad team to live on. Hence, launchpad projects are deeply incentivized to be known as trustworthy, reliable and long-lasting. Consequently, they have a vested interest in conducting very thorough checks on companies that apply and they only allow legitimate campaigns to be launched.

This process is called ‘vetting’ and is the basic distinction between non-controlled ICOs and launchpad token sales. 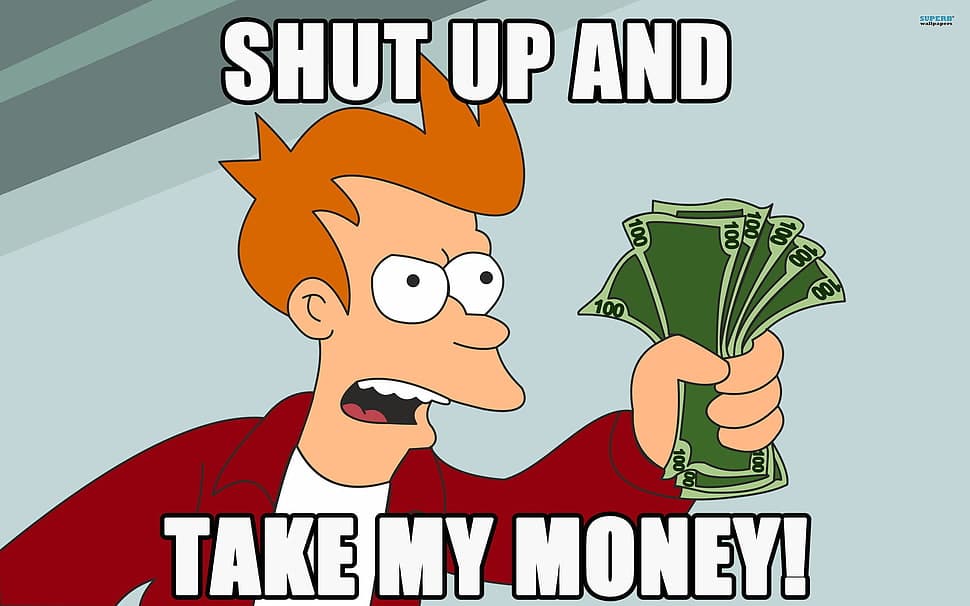 What is an IDO Launchpad?

The financial blockchain world is now divided into two large camps: CeFi and DeFi. CeFi launchpads are usually large platforms with large audiences and multiple inventories and they facilitate token sales of varying complexities. The most prominent is of course Binance – a CeFi exchange that was one of the first to pioneer the launchpad market. Even though Binance did not actually invent IEOs (Initial Exchange Offerings) since they were previously conducted back in 2017, this CeFi giant was the first to make it a great success of it when it sold the entire lot of BitTorrent tokens, worth $7.2 million, in a mere 18 minutes!

IDO launchpads exploit the same idea but are based on different technology. The token sale on an IDO launchpad is run by smart contracts, providing the necessary transparency, fairness and impartiality. To participate in token sales, users need to purchase and stake the launchpad’s native token, which generates a certain token allocation. This technique serves both the launchpad and the projects involved because it creates a loyal community around both and has a favorable impact on the token’s price.

Isn’t the Custodial Nature of Launchpads Contrary to the Ethos of Decentralized Finance?

This is quite a straightforward question that has no simple answer. Due to the governance of all the inventory used for a crowd-sale and its marketing reach, launchpads are theoretically able to pursue corrupt ideas. They may be bribed into promoting affiliate projects. They may also make mistakes and miss some important information about the project during the vetting process. On the other hand, ICOs have shown that investors with no reliable third party to address are extremely exposed to fraud. There is a high demand for platforms that would unite such investors; a service that could help them build an open and trustworthy community with whom they can communicate and exchange information. This service would also serve as something of a back office, handling specific things such as checking for regulatory compliance, financial consistency and the viability of a business idea. Decentralized finance is not about a wild chaotic market where people cannot trust one another. It is about technical transparency, transactions run by smart contracts and mathematical algorithms for price formation. At the point we are now with the development of blockchain, launchpads are exactly what we need. They will continue to evolve and adapt in accordance with investors’ and companies’ needs and with time, we will definitely find the optimal solution for uniting investors with projects in a way that enables all to benefit safely.

SpaceSwap Starter is a new IDO launchpad that is going to be released as part of the SpaceSwap ecosystem. Run by smart contracts, the launchpad will first be launched on the Ethereum network and later on the Binance Smart Chain network. The platform will be using SpaceSwap’s MILK2 native token, which will become the admission ticket for token sale participants.

For more news and latest updates please feel free to join SpaceSwap Starter community in Telegram, Twitter and Discord, or just check out their Blog.