ECN: One of the Top Tronchain Token Left the TRON Network 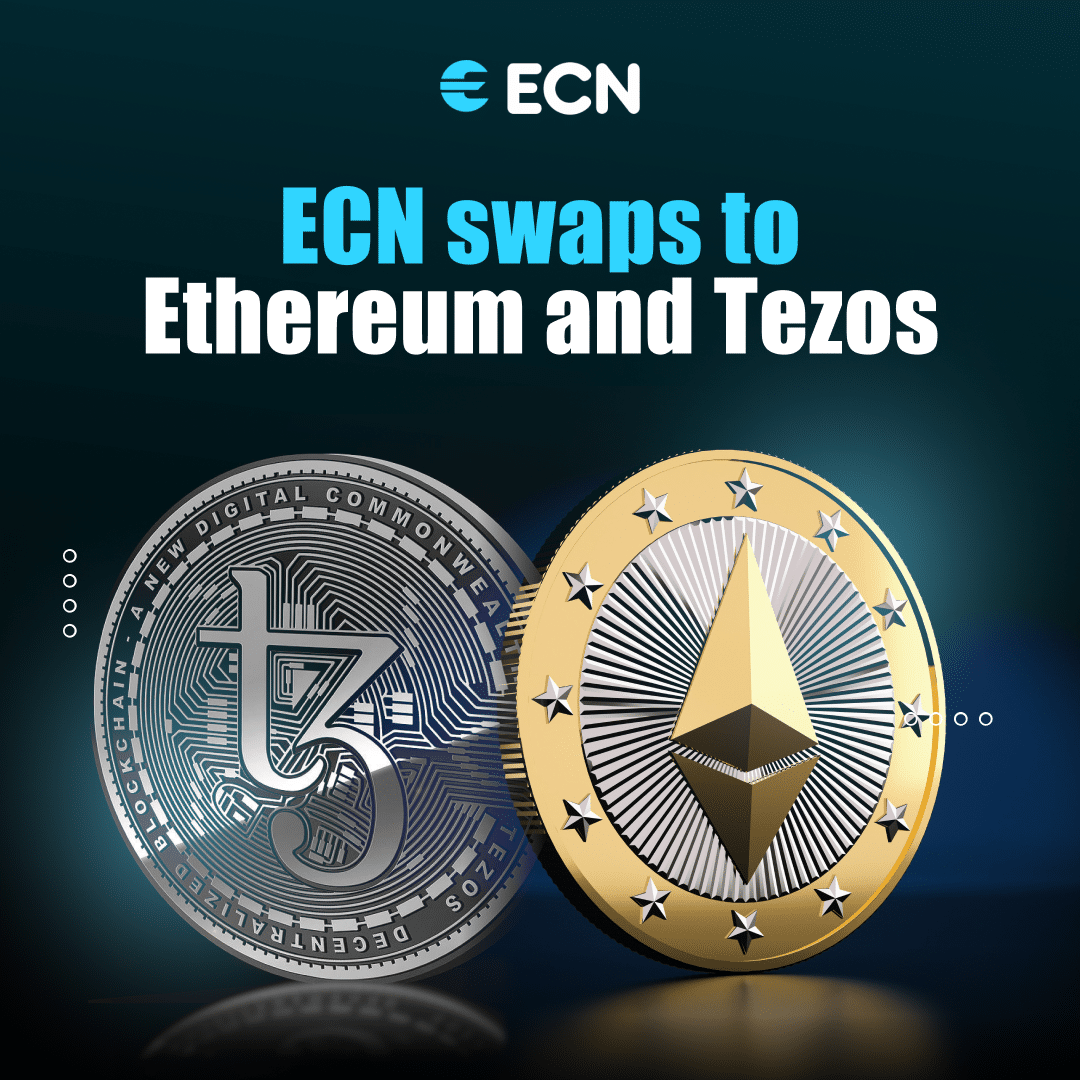 The token of the decentralized prediction market application for p2p rates and bets is migrating from the TRON blockchain to the Ethereum and Tezos platforms. In recent weeks, ECN has managed to get into the top 3 most popular tokens on TRON, according to the Tronscan service, whereas the project’s smart contract comes second in popularity.

Why Is the Token Swap Happening?

The ECN token was successfully traded on the JustSwap decentralized exchange, with a daily volume exceeding $1 million. However, on August 10, 3.44% of the circulating offer, some 8 million tokens, ended up in the hands of ‘sniper bots,’ who began selling coins and withdrawing liquidity from the ECN/TRX pool. According to the ECN team, this is due to the low-security level of the TRON network and the JustSwap exchange, which makes it ‘a paradise for sniper bots’.

To avoid a further drop in the price, ECN decided to conduct a swap on the Ethereum and Tezos blockchains. Notably, the token is also traded on the centralized exchange Bilaxy, which will also support migration to other networks.

Despite the popularity of the token in the TRON network and the increasing hype around the project, the opinion of the community is a priority for the ECN project. In this situation, only a token swap can ensure the stability of the coin price and the security of liquidity pools.

ECN is a decentralized platform for making bets between users, as well as participating in betting pools with receiving rewards in project tokens. The release of the application will take place in August, and in 3 months since the launch of the token, ECN has managed to achieve significant results: