SuperEx officially listed the platform utility token ET on September 30, 2022. On the day of the listing, the number of SuperEx users using the platform at the same time exceeded 2 million. Following the listing, the price of ET increased by nearly 100 fold and the #SuperExet hashtag was trending on Twitter, creating a huge hype in the cryptocurrency world!

After the listing on SuperEx on September 30, 2022, platform utility token ET will provide the economic foundation and driving hub for SuperEx SuperChain ecosystem plan, and is an important milestone for SuperEx towards its aim of building Web3.0 ecosystem! 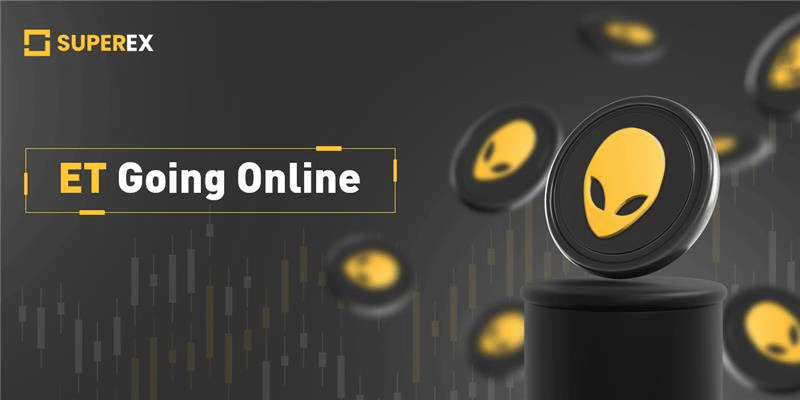 According to research, the current number of people with smartphones worldwide is about 4 billion, or about 50 percent of the world’s population. In Internet terms, these 4 billion people are 4 billion network nodes, a huge number that has spurred unprecedented Internet use in the past decade.

According to the Pew Research Center, more than 80 percent of U.S. adults are daily Internet users, and incredibly, nearly 30 percent report being online almost “all the time”.

The huge base of Internet users and the long time usage share have contributed to the remarkable growth of Internet Service Providers (LSPs) and the rapid development of the Internet, while at the same time posing unprecedented challenges to the Internet infrastructure.

The core issue is the almost geometric growth of bandwidth and data demand, with technology companies, led by Google and Microsoft, spending huge amounts of money each year to expand their data centers. However, with the existing bandwidth and data growth rate, they can only cope with the crisis in the next 5 – 10 years.

Obviously, the centralized model that emerged in the 1990s no longer allows us to look into the future of the Internet.

In the future, what the Internet needs is not only the development of technology, but also the innovation of the underlying logical framework. web3.0 brings the decentralized model, which is called the next generation Internet and is the common voice of the market. 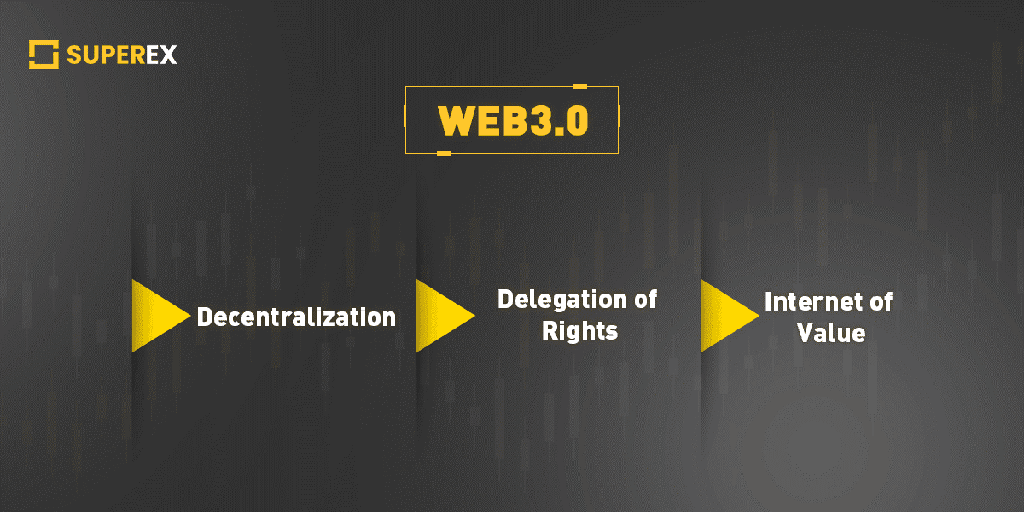 DAO, which is the abbreviation of Decentralized Autonomous Organization, is a group of people and entities with common goals or ideas, and is a task-driven self-driven organization. The web3.0 ecosystem brings consensus, shared governance, sharing, protocols, applications and other ecosystem framework.

The core concept of web3.0 is “decentralization”, returning control to the hands of users and participants, fully realizing the common establishment and governance of users, while users will also share the value of the platform. It can be said that web3.0 is not only the future of enterprises and organizations, but the future of all people.

The development and expansion of Web3.0 ecosystem needs more organizations and users to participate in it.

Recently, we uncovered such a cryptocurrency trading platform leading the exchanges to a new world of decentralization. SuperEx is the first cryptocurrency exchange with the vision of building a Web3.0 decentralized ecosystem.

On September 30, the SuperEx platform token ET was officially listed on its exchange, triggering a great hype in the industry. The number of people online on the platform at the same time exceeded 2 million on that day, and the price of ET has also increased by almost 100 times. Following all the activity on the exchange, the hashtag #SuperEx also went viral on Twitter.

SuperEx is a veritable Web3.0 decentralized platform, taking the lead in completing the development of the three core Web3.0 value systems of DAO community, decentralization and distribution of rights, and is the world’s first web3.0-based cryptocurrency trading platform.

Under the framework of Web3.0 and based on the same goals and values, SuperEx has formed a global consensus DAO, supported by decentralized governance and DAO fund incentives, with ET as the platform utility token. Previously, SuperEx has completed the launch of SuperEx Wallet and DeFi wallet login features that lets users authorize transactions with just one-click. The platform also achieved decentralization of user asset storage and decentralized transactions. At the same time, the expanding DAO team is building a decentralized community. 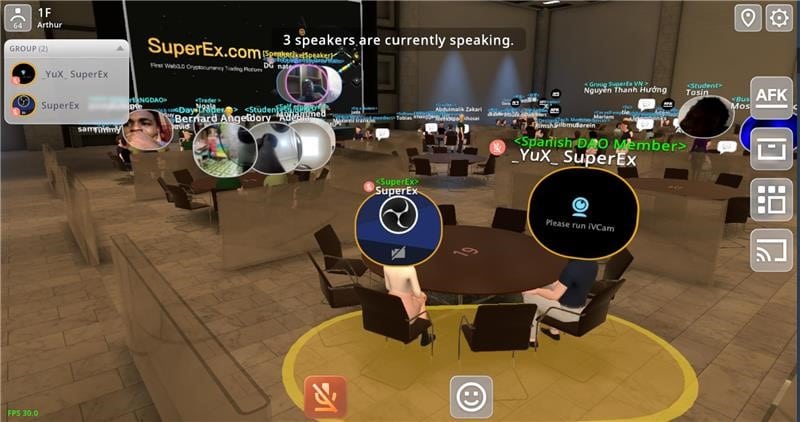 A Metaverse Conference is Hosting By SuperEx.

As of today, SuperEx has users in 193 countries worldwide, with 20+ country DAOs already established and continuing to expand. The DAO of each country or region has all the operational management decision-making authority of SuperEx localization, and SuperEx set up a DAO fund to allocate a share of all the revenues of that country or region into the DAO fund pool for incentivizing and promoting the development of the autonomous community. The DAO fund usage is entirely up to the localized DAO members and members decide the right allocation and usage through ET voting.

In order to accelerate the development process of SuperEx Web3.0 and provide an economic foundation for its ecosystem plan, SuperEx has decided to officially launch the platform’s utility token ET on September 30, 2022.

After its launch, ET, as one of the irreplaceable core systems of SuperEx Web3.0 ecosystem plan, has been given a rich utility value and a value mission to positively drive ecosystem development.

In the past, ET has provided value output for SuperExWeb3.0 ecosystem users in terms of: DAO governance credentials, VIP credentials, whitelist credits, initial mining bonuses, gas for the ecosystem, exclusive discounts on trading fees, and more.

As the SuperExWeb3.0 ecosystem becomes richer and richer, complete decentralization is gradually realized, and power is fully delegated, ET, as the only pass to participate in the ecosystem, will continue to output rich ecosystem rights and interests for users.