A mix of tower defense and card game that supports blockchain and NFTs while being available on virtually any device. Does this sound too good to be true? It is now, but not for long! Prepare yourselves for Minionverse – a metaverse of Free-to-Play trading card games powered by NFT Gaming. Minionverse introduces an entirely new genre to the Web 3 space: free-to-mint gaming. Minionverse is set to be released in Q4 of 2022. 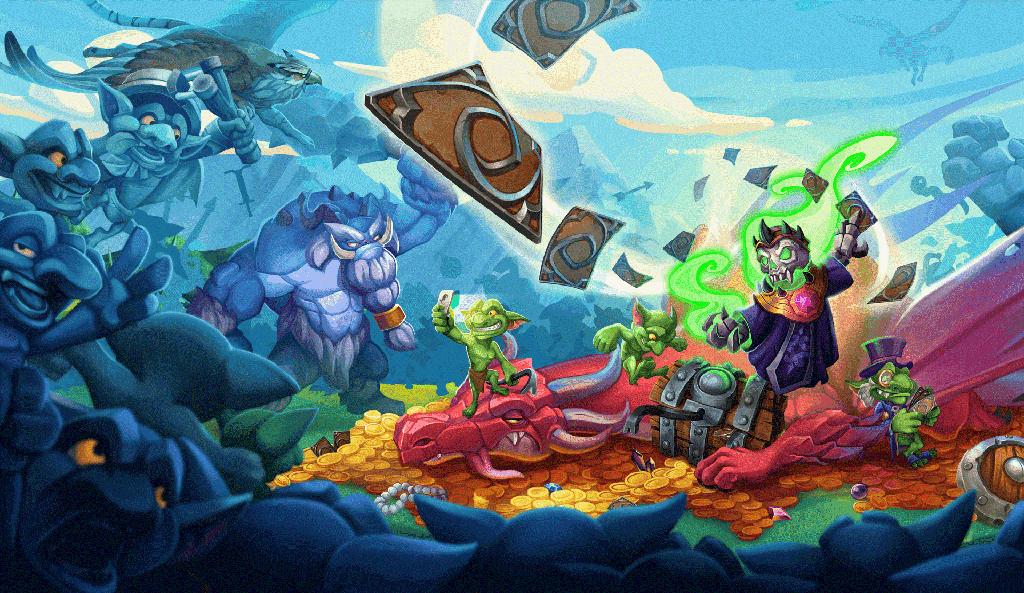 Operating with the $MIVRS token, the entirety of Minionverse will run on Binance Smart Chain and will be available on Android, iOS, and PC. One token. Presales for $MIVRS token is ongoing, visit the Minionverse website to learn more.

What Does Minionverse Tower Defense Has to Offer? Why Should You Be Interested?

Minionverse is the combination of a classic tower defense with trading card game. On top of those two, there is a third layer: the NFT support and play-to-earn mechanism. Together, they form a unique kind of entertainment: the first free-to-mint game.

Just like in any other canonical tower defense titles, in Minionverse Tower Defense, your main goal is to defend your base from enemy attacks. However, the main does not mean the only one. Making sure that your base is safe is just the beginning of the fun. Summon your minions and engage in the battle with your opponent on their ground.

The gameplay of Minionverse resembles the beloved tower defense games. What about the trading card game puzzle? How does it fit the rest? While attacking your opponent’s base, you start by summoning waves of minions. A master, or a hero, can be summoned to the battle by using one of the cards from the player’s deck. Just like in Magic: the Gathering, your deck represents your set of heroes and thus fighting abilities.

Play to Earn and NFTs

The in-game token for Minionverse is called $MIVRS. Players earn it while playing with the typical mechanism that rewards the most active players. $MIVRS can, later on, be spent on in-game purchases.

Fuero Games is a new player in blockchain gaming although an expert veteran in traditional mobile game development. Meanwhile, Ulti Arena is an ecosystem of all things gaming that aims to provide white-label solutions for game studios, developers, and artists to create an entire game-centered community with its revolutionary products. They both joined forces to launch Minionverse.

If all of the above sounds alluring, you may be interested to know that $MIVRS is hosting its PreSales on PinkSale – the nearest one starts on 28th June at 2PM UTC! Visit our socials to learn more:

PreSale 1 ongoing: here. Learn more on the website. Read the Pitch Deck here. You can find the whitepaper here. Join the Minionverse community.