Many online gamblers are switching to cryptocurrency due to its much safer transactions than a bank account or PayPal can offer.

Cryptocurrencies appear ready to infiltrate almost every aspect of life and gaming is far from immune. In fact, cryptocurrency and its saturation in gaming could well be around the corner.

One aspect of the gaming industry where cryptocurrency appears to be making hay is in the gambling sector, where some of the best online slots UK platforms are already accepting crypto like Bitcoin and Litecoin as a payment method.

Many online gamblers are switching to cryptocurrency due to its much safer transactions than a bank account or PayPal. This is because of something called “blockchain” usage as well as the use of cryptography for validating and securing transactions.

But, just how will cryptocurrency affect gaming if it becomes mainstream?

How Cryptocurrency Will Change Gaming for the Gamer

Blockchain is the public transaction ledger of the Bitcoin cryptocurrency which enhances the security of its user. This is because the data in any given block cannot be altered retroactively without altering the blocks that follow. This alteration needs the agreement of the network majority.

Of course, credit cards are still how the majority of video games’ micro-transactions take place. Though most existing gamers already have credit card details saved on specific games, the implementation of cryptocurrency would expand the market beyond its current base.

How Companies Would Be Affected

Whilst gamers would benefit, gaming companies would experience anxiety. Cryptocurrency is rife with speculation and uncertainty and the enhanced possibility of the system crashing would harm companies’ long-term goals.

A developer may not be able to deal with the increasing complications. For example, their gaming currency may decline in worth as the number of players increases. That maneuverability would hinder companies’ ability to plan ahead. This is because ordinary people would have the capacity to take money away from the company, something which developers are keen to stay away from.

Developers have refused to implement “cash-out” options too because they fear that gamers will cash out and leave forever; keeping the money in the game increases the possibility of it being spent. 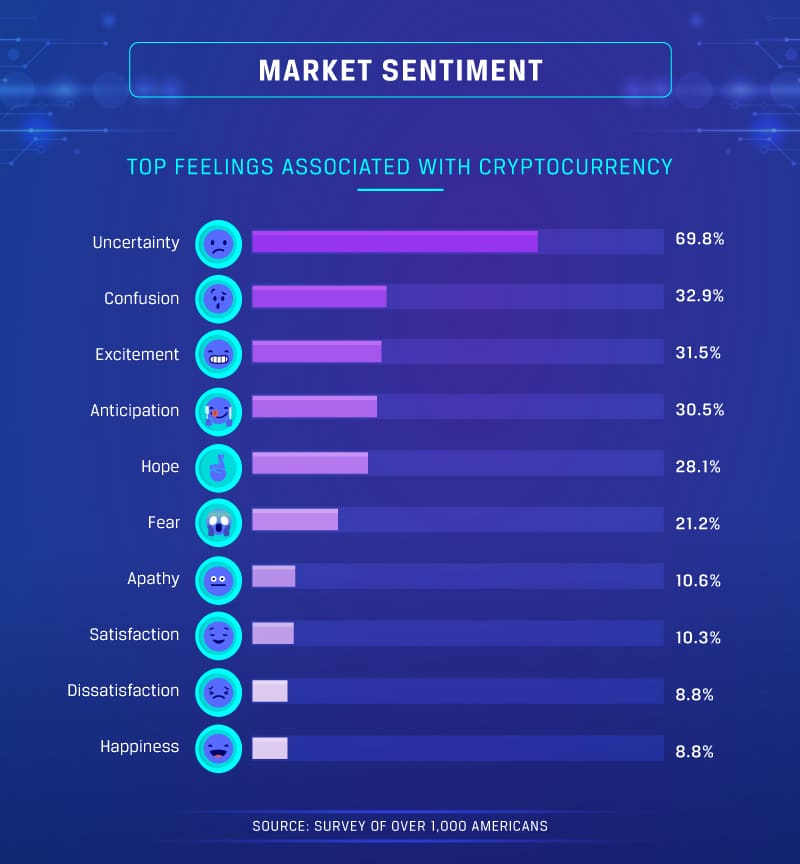 Real return on investments – whether that be time, resources or money – is one of cryptocurrency’s main advantages. A small number of games do reward gamers with Bitcoin or others such as Litecoin and Monero already, but, expanding that could well be a way of spreading the benefit with the responsibility firmly in developers’ hands.

Virtual goods are already doing the rounds on games in a bid to entice users, and, with the infiltration of cryptocurrency, as more companies jump on the bandwagon, more will follow. A decentralized cryptocurrency from which an ever-increasing number of virtual economies runoff would certainly shake up the gaming world, but it’s all about education.