What’s the Difference Between Coins, Tokens and Shares?

Using the example of tokens, coins and shares, with this piece, we’ll show you how the concept of crypto blurs the borders between different types of assets.

When you decide to go and put money earned through your blood and sweat into an asset, the imminent question you want to ask yourself is, what is the difference between investment in traditional markets and cryptomarkets. 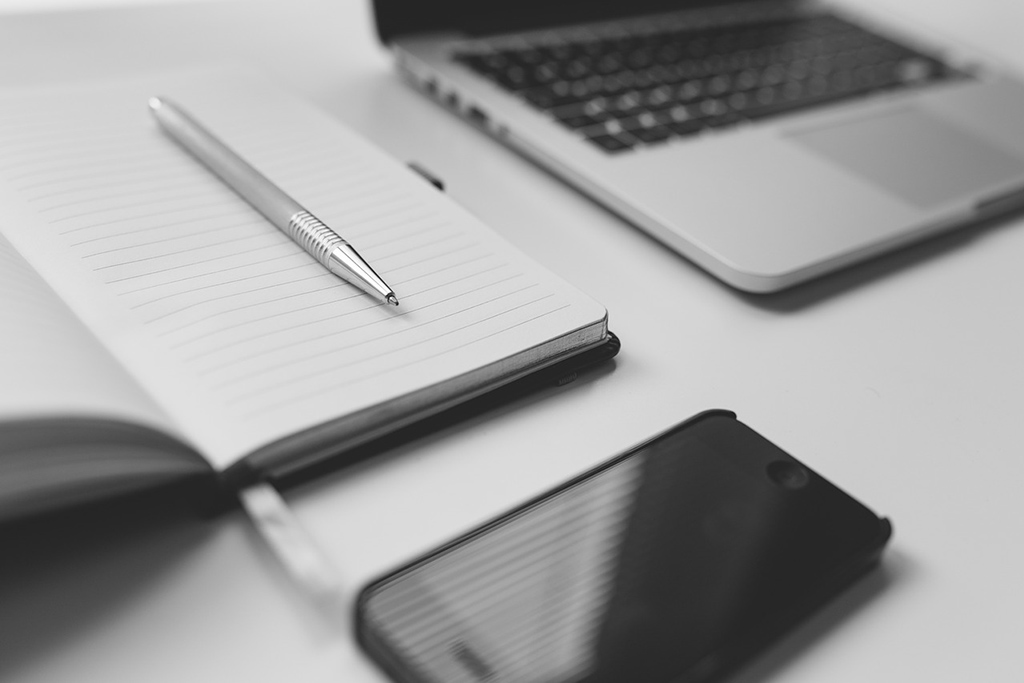 Let’s start off with basic definition of token.

As an illustration, computing defines token as an object which represents the right to perform some operation. Also, one of the online vocabularies says that token is a thing serving as a visible or tangible representation of a fact, quality, feeling etc.

So is token in crypto. It is a digital asset that represents the function that an issuer granted it with. Remember the observer effect in physics? Token might turn into coin, share, bond, etc., depending on who’s looking.

Keeping this in mind, let’s take a look at how crypto world defined the difference between crypto token and crypto coin, token and share. 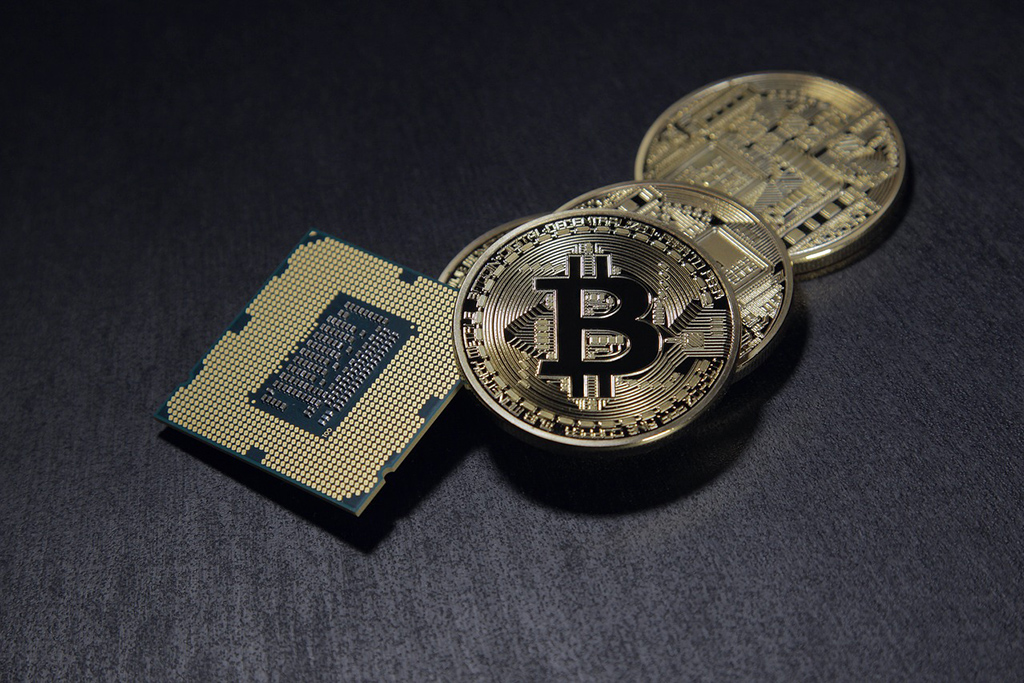 In the very beginning, we were talking about the observer’s effect when token turns into coin and vice versa, depending on who’s looking.

But what if John Smith creates his own blockchain with his mom mining, his dad and his brother transacting and his grandmother Mary Jo keeping her savings in her grandson’s coins?

Does it make the JohnSmith Token a coin? Well, if we look at it from the economics standpoint, than no, because nobody really uses his coin as a payment method, even though technically it has got its own blockchain.

That’s why there comes another way to approach this. Market-wise, coin is a token that functions as a payment method not only within its own ecosystem (blockchain, in this case).

In fact, when a token starts functioning as a payment method and gets unpegged from the initial company that has created it, it turns into a coin, just like Ethereum (ETH), or Ripple (XRP) or Litecoin (LTC).

At the same time tokens with own blockchain that anyone hardly uses as a payment method outside this token’s ecosystem can technically but not really economically be called a coin in our opinion.

Yet, it is fair to say that CoinMarketCap is one of the standard setting companies in the world, so it would be fair to follow their lead on how coins are distinguished from tokens. 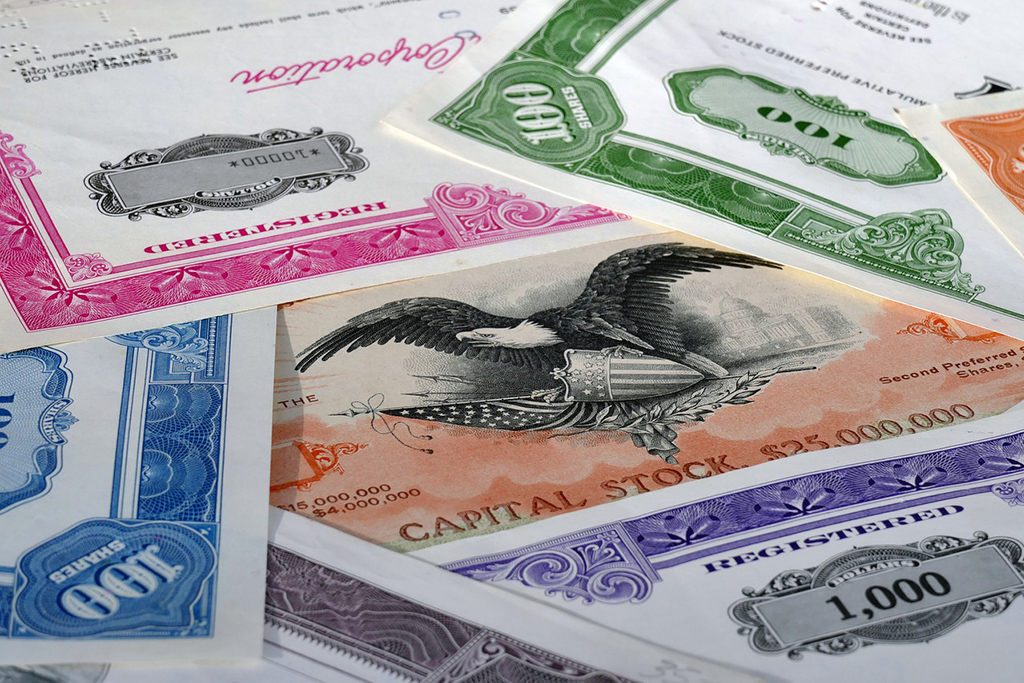 Investopedia defines shares as units of ownership interest in a corporation or financial asset that provide for an equal distribution in any profits, if any are declared, in the form of dividends.

When you take tokens, such as NEO tokens, PivX tokens, etc, they bring you “dividends”. Or, say, EOS uses a voting system to elect block producers. These characteristics are reminiscent of common shares and preferred shares.

At the moment in crypto world there are 3 types of tokens that are reminiscent of securities on traditional market, including shares.

Before we go into details, you need to know that the SEC treats all tokens as standard securities, that’s why a lot of people on the Internet label them security tokens, which is not quite right.

Hopefully, now you understand how above-mentioned tokens are securities, but not all of them are security tokens.

To sum up, you should remember that it’s not a token that defines your asset, your asset defines the token. Because token as a concept is just like shell for whatever functions the issuer puts in it.

About the author:  Julia Gerstein, a crypto trading bots enthusiast and a content writer at TradeSanta. My final goal is to help readers find what they need, understand what they find, and use what they understand appropriately.