What Is Stellar (XLM)?

Stellar is a prominent name in the blockchain world. But what can this network offer to a wide audience? What are the features that make Stellar stand out from the crowd? You can find the answers to these questions in our Stellar (XLM) guide.

Stellar was introduced to the cryptocurrency world in mid-2014. Formed as a product of a rift among executives of the parent company, Ripple, this blockchain and cryptocurrency have since grown to a world-renowned brand, forging strategic alliances and creating strong footholds in the crypto business world.

Stellar is an open-source distributed ledger network that facilitated speedy transactions between pairs of currencies. As with any other cryptocurrency, it runs on blockchain technology. It has a digital currency known as Stellar Lumen (XLM) which drives the Stellar network and every one of its operations, just like the Ether (ETH) drives the Ethereum network.

Jed McCaleb, a programmer and an entrepreneur, is the founder and current CTO of Stellar. Jed gained recognition back in 2010 when he founded the Bitcoin exchange Mt. Gox. This exchange service rapidly became one of the most used exchanges for Bitcoin and just a year later, Jed sold the product off to Mark Karpeles. It happened in February of 2011. The service later got discontinued in 2014 after recurrent hacks which dissuaded traders from patronizing the product.

Jed McCaleb, however, after selling off Mt. Gox, started a new project, Ripple. Ripple is also a blockchain network designed for facilitating payments or transactions across borders. It sought to simplify remittance payments (transfer of money carried out across borders usually between a developed and an underdeveloped country) focusing on solving two pertinent issues: excessive costs and long processing time.

Ripple aimed to simplify this process by cutting down the duties of financial institutions that had to painstakingly communicate with several institutions just to carry out cross-border transactions. With Ripple’s service, it became increasingly easy for banks to make transfers to other cross-border banks without the involvement of third parties.

Sadly in 2014, McCaleb left Ripple as his vision hadn’t been completed yet. He had hopes of creating a fast and cheap way for individuals to carry out cross-border transactions too, thereby increasing the service usability to areas with little or no access to financial institutions. Eventually, the creation of an open-source – as opposed to the closed system of Ripple – was achieved. By 2014, Stellar was co-founded by Jed McCaleb and Joyce Kim.

How Does Stellar Work? 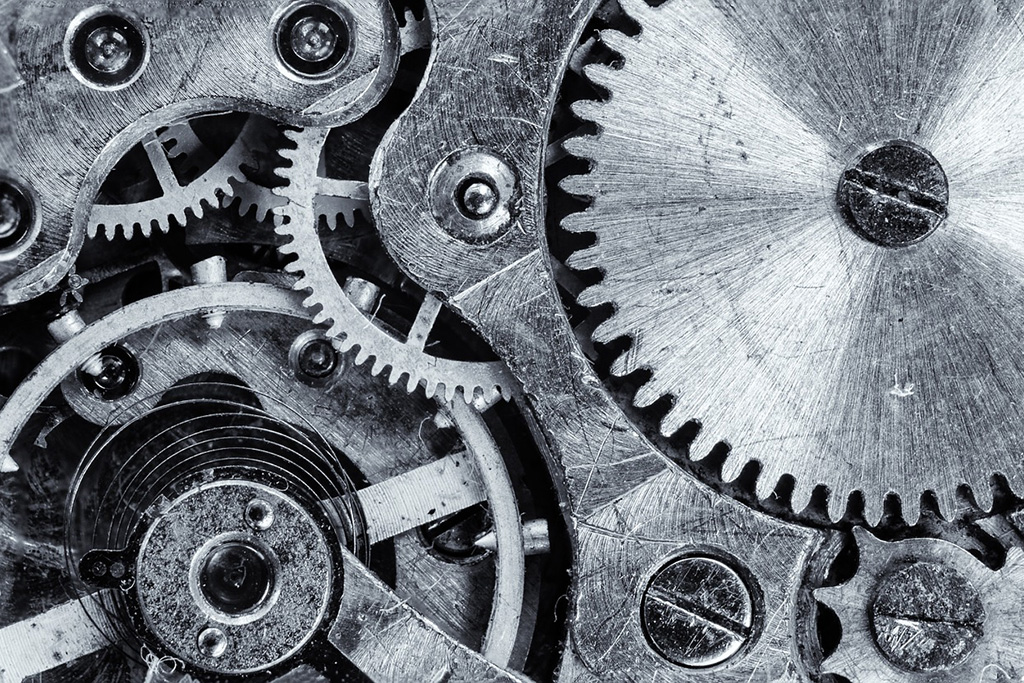 Stellar, like almost any other cryptocurrency, possesses one of the most important attributes of any blockchain technology which is known as ‘decentralization’. The system operates on a web of decentralized servers, backed by a wide array of individuals and entities. These servers provide support for the distributed ledger that stores all the transactions carried out and the network’s data.

To begin to use the Stellar system, you will need to credit an anchor on the network. Just as a bank or PayPal system, this anchor keeps your money and credits your virtual wallet in its stead. The anchor serves as a converter for any currency you receive and the Stellar network itself. This swap enables you to convert your money into Stellar tokens.

This consolidation means that you can transfer funds successfully and instantly on the network, compared to PayPal where you have to wait for a bank transfer. This just streamlines cross-border transactions.

Let’s imagine that you reside in the U.S. and you want to transfer funds to someone in Germany, all you’d have to do is to use your USD credited balance to transfer funds to that person using the Stellar network. Automatically, Stellar would then convert your USD to EUR with the lowest exchange rate, and the other parties’ accounts would be credited with the converted amount in EUR. This other party can then withdraw the funds by using an anchor that supports that currency.

Stellar offers you an option to place your exchange orders onto the public ledger, to either buy or sell other currencies. Rates are pre-determined by the user planning the orders, so, they do not get subjugated to the auto exchange rate applied to personal transactions.

If you want to transfer GBP for EUR, this action will have to be placed on the Stellar’s ‘order book’. This order then gets into the global market, where you can also juxtapose your order with other similar orders.

This system is not restricted to fiat currencies only. Transactions between cryptocurrency and fiats can also be facilitated. 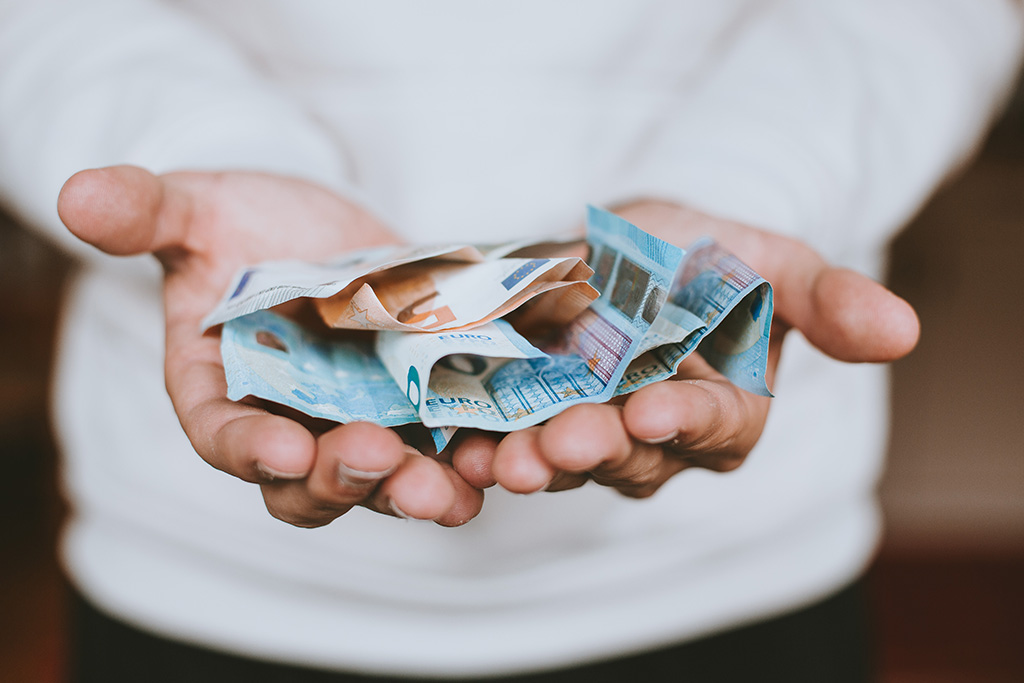 As previously mentioned, Stellar allows a free transfer of funds across borders without worrying about issues arising from banking or exchange procedures.

For this to be possible, this system has to carry out one of these three processes when you request to transfer currency: 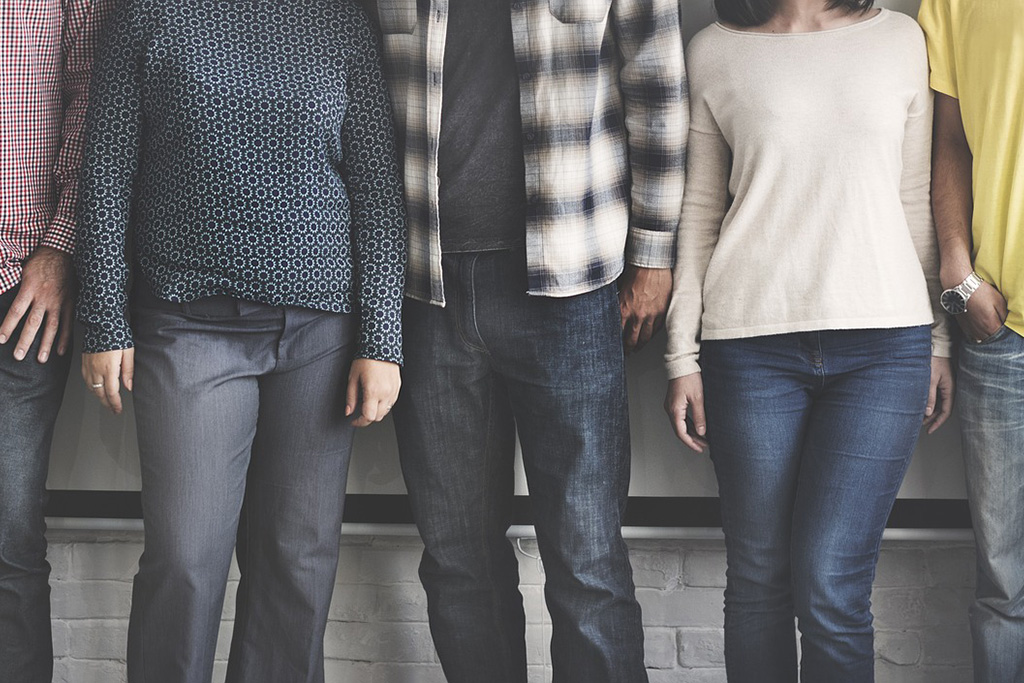 Joyce Kim, who is the co-founder of Stellar, was a VC at an investment company. Before that, she was an attorney at a well-renowned law firm.

Stellar is said to have one of the most telling advisory boards compared to a majority of other cryptocurrency players. The list of these advisors includes Stripe CEO, Patrick Collinson, founder of WordPress, Matt Mullenweg, founder of AngelList, Naval Ravikant and Y Combinator President, Sam Altman, among others.

Stellar also comprises a host of individuals of diverse nationalities, all working towards a common aim, producing the world’s cheapest and fastest crypto service. 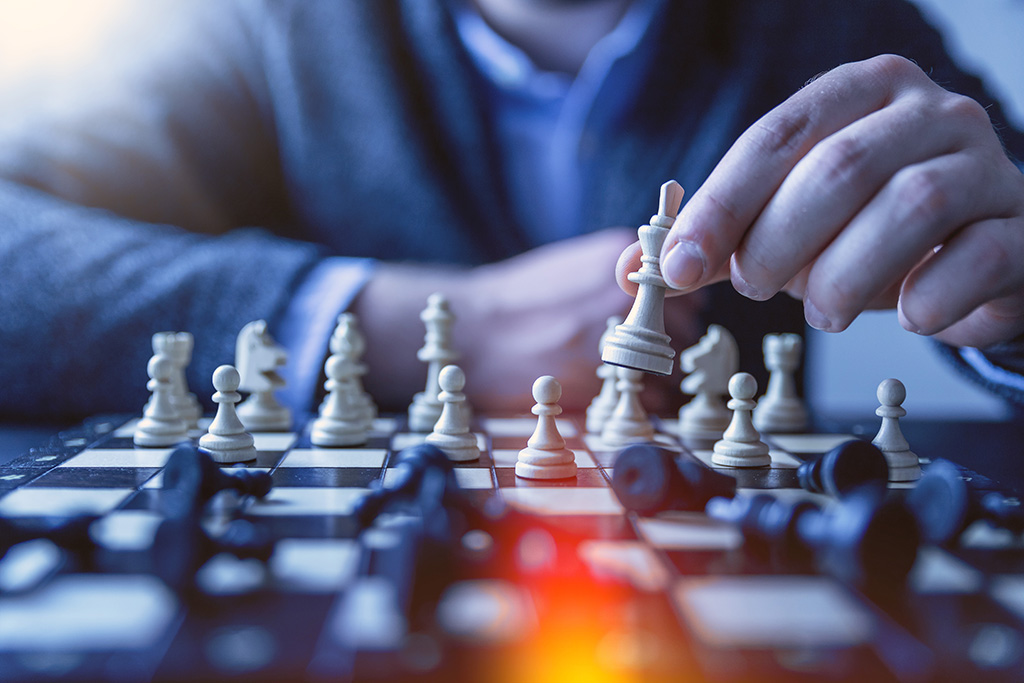 Here is a quick overview of some features available on Stellar before we go any further.

How to Buy Stellar Lumens (XLM)

For those eager to buy Lumen (XLM) cryptocurrency, here is a step by step guide that you can use to get through any confusion.

Firstly, you’ll need to decide on what exchange you want to use. Among the available options, we can mention Binance, Coinbase, Poloniex, and Bittrex.

After choosing an exchange, you’ll need to set up your account. All that is required is to input your name, email, set a password and your location. After verifying your email, you will have an account set. Although, users residing in certain locations will be required to provide more details like employment status and purpose for trading.

Next, you’ll be asked to provide some financial information to allow you to buy actual Lumen coins on your account. You can provide information from your bank account, an ID and credit or debit card details. Providing more information gives the user more and more access to the level of buying that he or she can carry out. A final cap is at $50,000 or €30,000.

Once your account is set and credited, you can start looking for available coins for purchase in USD or any other currency you could be using. Popular options are Bitcoin and Ether. Once a decision has been made, you can begin transacting by simply inputting the amount of money you want to spend on Lumen into the exchange for whatever coin you want. As soon as that is done, you will see the equivalent amount of that coin on the exchange you are using, you can then complete that transaction.

The Lumens cryptocurrency can also be bought using other cryptocurrencies. All you have to do is go through the same procedure described above but choose the desired coin.

How to Store Lumens (XLM)

Wallets used to store XLM are usually XLM specified or exist within the Stellar system. An example is Stronghold which is a default distributed exchange built into Stellar’s system, while StellarTerm is a node that gives you access to the distributed exchange to trade or to have a look at your available funds. There is also a desktop compatible node specifically and specially made for Lumen (XLM).

If you’re looking to store your Lumen coins in a non-Stellar-exclusive wallet, then the Ledger Nano X can be a good bet. It is a hardware/offline storage device and is desirable because of its “unhackable” quality. But, if you want to use other online wallets, then some recommendations are Stargazer, Papaya, Saza, and Exodus.

It’s also worth mentioning that Stellar has shown immense potential and its growth is something to watch out for. The company has taken bold strides in forging strong partnerships around the globe.