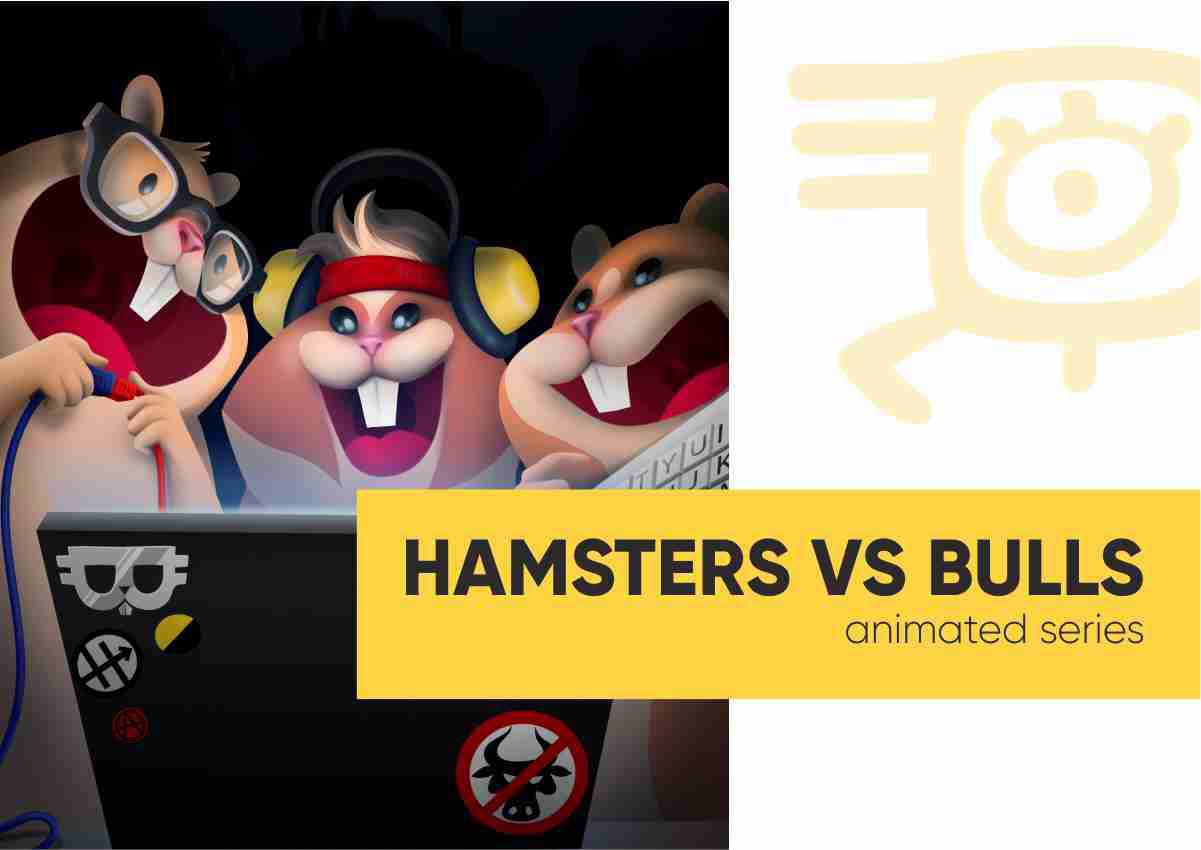 Pro Blockchain Media together with ToonBox developed the concept and began work on the series.

The series will be able to open the world of cryptocurrency to a new audience in a humorous genre.

In the series, the authors will hide riddles costing the equivalent of 1 BTC – it will be interesting and profitable.

Mark was writing scripts for Hanna-Barbara and Marvel Studios. Mark’s first produced script was “Challenge of the GoBots.” In one year, Mark moved from Hustler to Pooh… keeping his karma pretty darn balanced. In short order, Mark helped write the pilot mini-series for “Duck Tales” and co-created “Tale Spin,” as well as working on various other Disney projects, including some live-action. 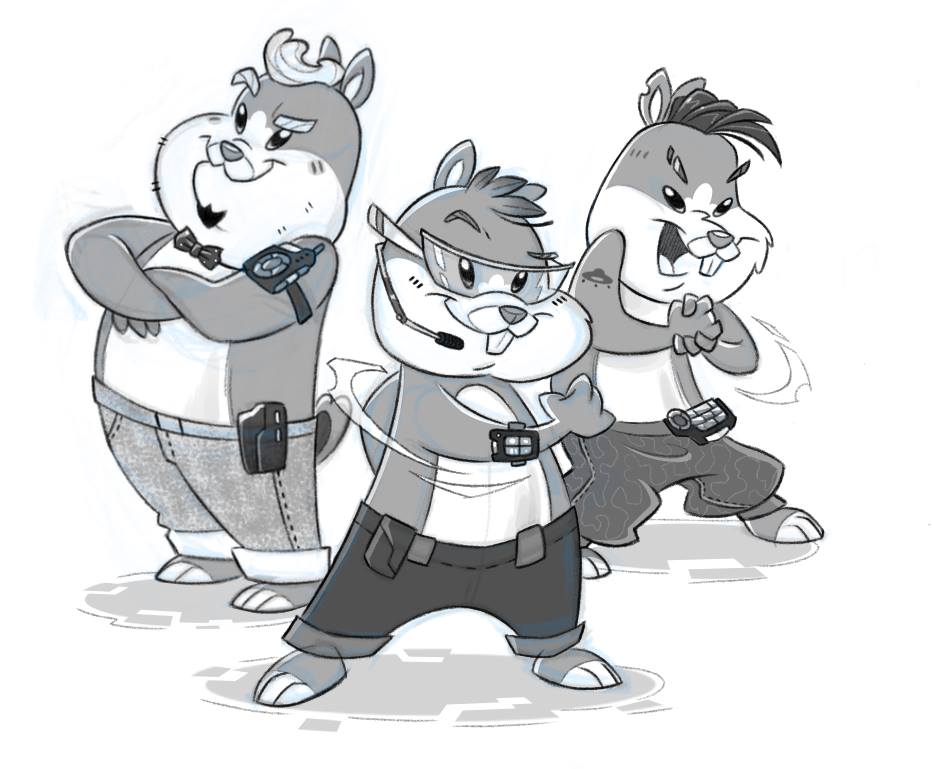 Hamsters Vs. Bulls, the ferocious new series that shines a light on the shady crevices of the Dark Web, virtual currency investing and good old greed. The series that finally dares to ask the question: “If a bitcoin is saved in a binary forest, will it gather interest?” 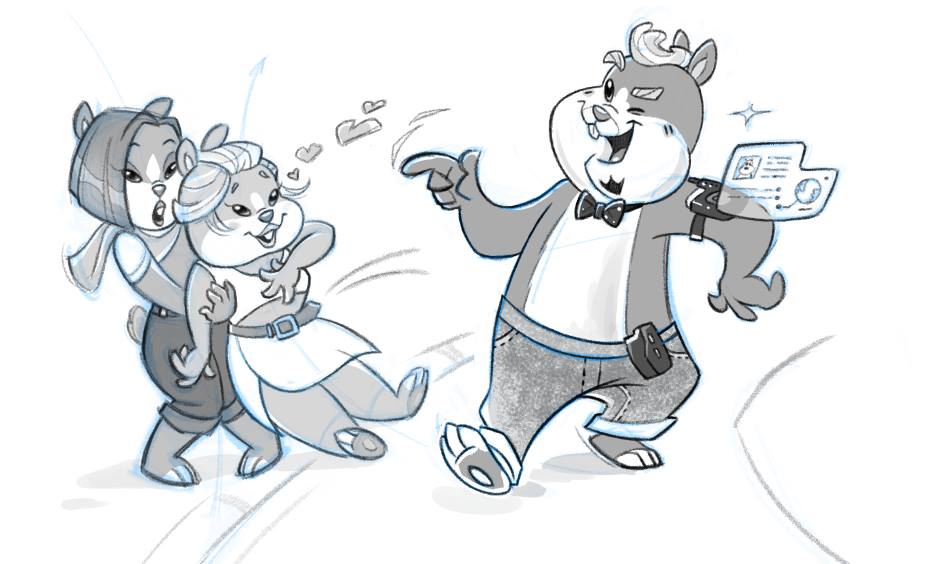 You think the world is run by governments and what they teach you in the history books? Ha! Not a chance rube. 99.9% of all the wealth is in the hands of .01% of the people. And they’re not giving it up! Corporations and money move the universe these days, and beneath that are the very subatomic foundations of economics.

Here in this shadowy realm, a war is unfolding between the freedom-fighting crypto-anarchists who want the power of digital money for all, and the old-school materialists who want it all for themselves. You may believe your bank accounts and PayPal are secure and solid, but those bits, bytes and digital dollars and cents are ephemeral and dependent on ultra-mathematical cryptography.

If that goes, say bye-bye to your wallet, home and 401K plan. It may seem like fiscal Fourier transforms (which, actually, it is), but your very pay check depends on who wins this cryptocurrency combat, and you better hope it’s the good guys…such as they are. Without them, you’ll never get rich. Ever. The wealthy won’t let you, and they’ve got a stranglehold on the dough. So, remember: “All we are saaaayiiing is give crypto a chance!” 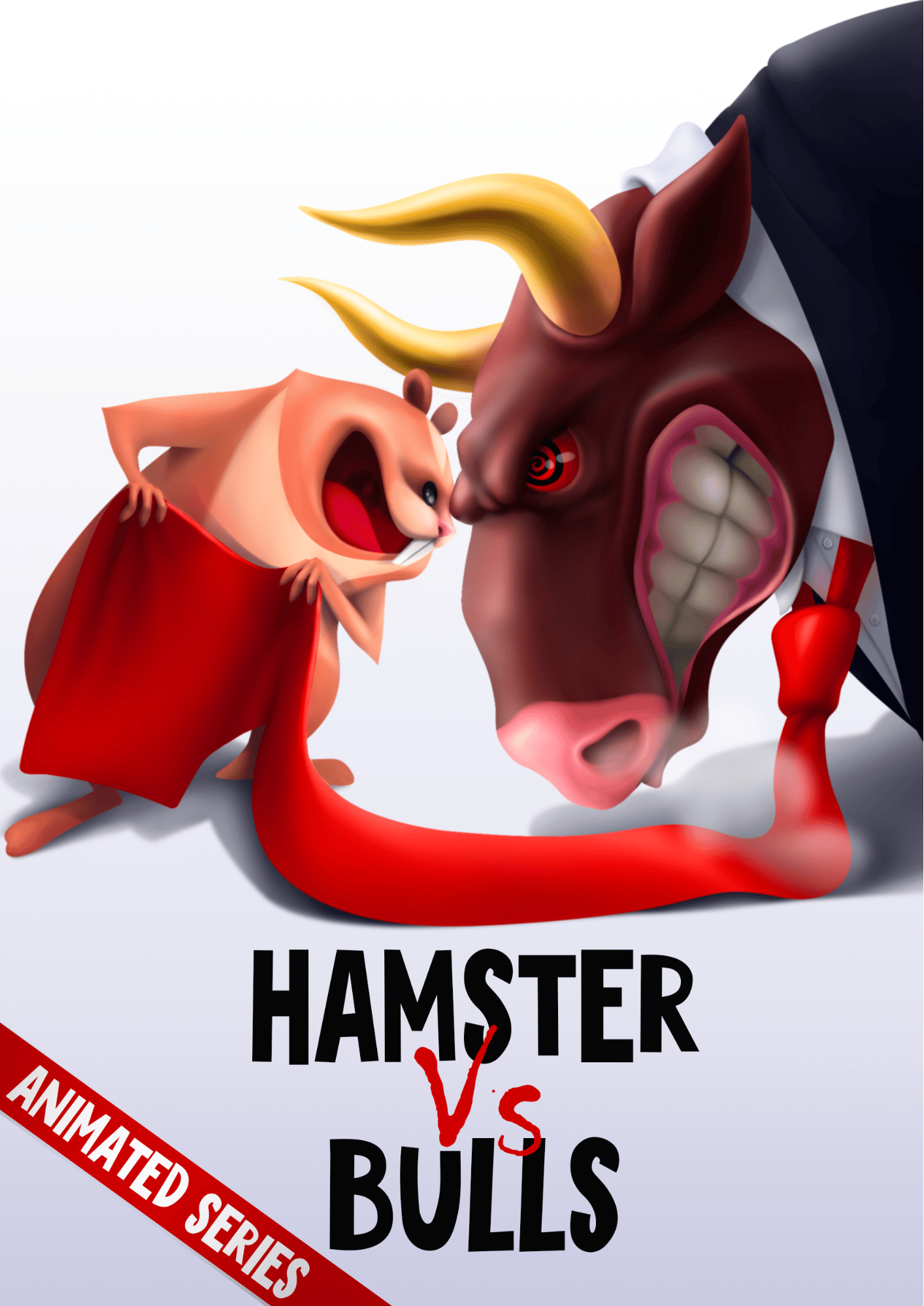