Parody Coin (PARO) facilitates the minting, trading, and access to the utilities of the parody ecosystem. Users also have access to and can find value in the decentralized apps (DApps) launched in the Paroverse which is a metaverse that is part of the ecosystem and can generate revenue for themselves in multiple ways. The ecosystem is powered by PARO which is the native BEP20 uti-meme token.

The Parody Coin (PARO) system was built to make the most intriguing and rewarding aspects of the NFT space more accessible to as many interested people as possible. It provides the capacity for users to mint, sell, and buy parodies of popular NFTs. Users will also earn extra income through staking and Paroflection. The ecosystem also offers Parody Swap which allows users to swap any crypto on any blockchain network for an equivalent amount of PARO tokens and Parody Bridge through which users can transfer Parody coins to other blockchains.

The Parody Market is a decentralized app with a user-friendly interface for users to mint NFTs on BNB Chain, Ethereum, and other blockchain networks.

According to Parody Coin (PARO) tokenomics, there would be 72 billion pre-mined PARO tokens before the Initial DEX Offering (IDO) on PancakeSwap and a total supply of 240 billion PARO tokens. Interested investors can buy the tokens through the website’s presale dashboard for now and it will be available on PancakeSwap and other major exchanges upon launch. 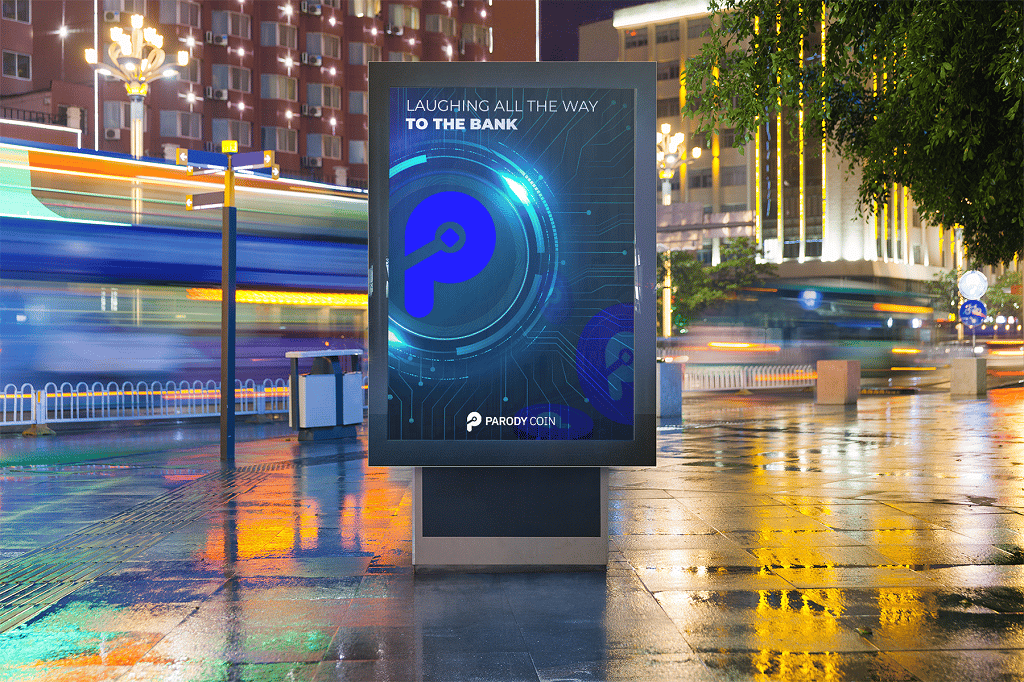 Axie Infinity (AXIE) is a play-to-earn virtual gaming platform that features pets called Axies. Axies are bought and bred and then used in battles. The higher your Axie, the more rewards to be earned. They can also be collected and kingdoms can be created for them. The ecosystem’s native token Axie Infinity Shard (AXS) is an ERC20 governance token. Holders of the AXS token can claim rewards if they stake their tokens, play the game and participate in key governance votes. The tokens can also be earned when gamers play various games within the Axie Infinity Universe and through user-generated content initiatives.

The major objectives of Axie Infinity (AXIE) according to its whitepaper are two-fold and include:

To begin participation in Axie Infinity’s (AXIE) ecosystem, users need to first purchase three Axies from the marketplace after which they can download the application. 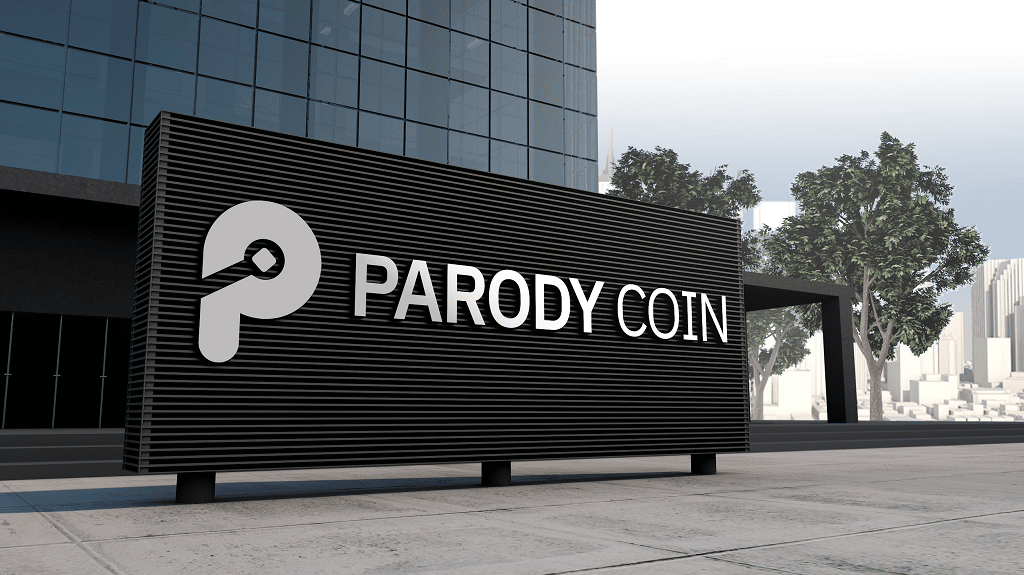 Tron (TRX) has a major goal which is to “decentralize the web”. Founded in 2017 by H.E. Justin Sun. It is a decentralized blockchain network platform that supports smart contracts and high throughput and has plans to allow developers to deploy their decentralized applications (DApps). The network uses a proof-of-stake (PoS) consensus mechanism which allows it to function as a primary blockchain platform for daily scenes.

The Tron (TRX) blockchain network was fully decentralized in December of 2021 and is now fully a community-led DAO.