INX Limited today announced that the Securities and Exchange Commission (SEC) has declared as effective its registration statement on Form F-1 filed in connection with the initial public offering (the “Offering”) of up to 130 million INX Security Tokens (the “INX Tokens” or “Tokens”). 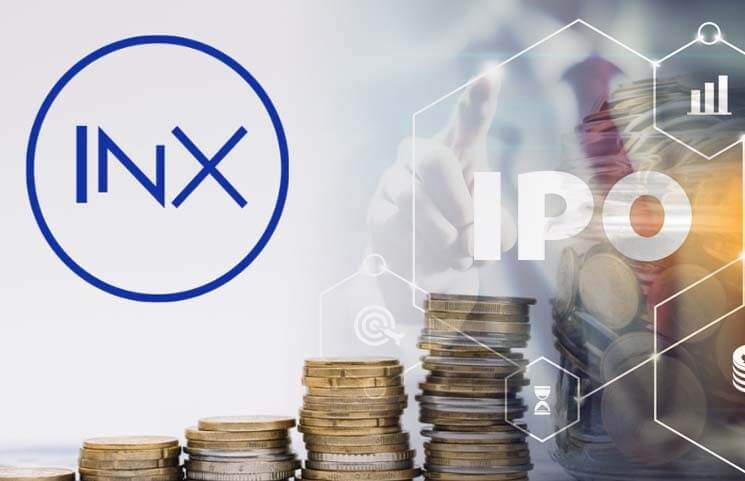 INX has set the Offering price at $0.90 per Token with a minimum investment of $1,000.  It is anticipated that the offering will begin on August 25, 2020 at 10am Eastern Daylight Time.

INX intends to use a portion of the net proceeds raised from the sale of INX Tokens in the Offering for the continued development and operation of INX Trading Solutions, a regulated solution for the trading of blockchain assets, including cryptocurrencies, security tokens, and their derivatives, and for the establishment of a cash reserve fund.

INX Limited, a Gibraltar-based private company formed in 2017, is developing INX Trading Solutions, a single entry-point for our customers for the trading of cryptocurrencies, security tokens, and their derivatives.

Disclaimer: This press release is not a prospectus and does not constitute an offer to sell or a solicitation of an offer to buy any securities in any jurisdiction in which such offer or solicitation of sale would be unlawful prior to registration or qualification under the securities laws of any such state or jurisdiction.  This press release is being issued pursuant to and in accordance with Rule 134 under the Securities Act of 1933.  No securities regulatory authority has either approved or disapproved of the contents of this press release. INX Limited is the source of this content. This Press Release is for informational purposes only. Virtual currency is not legal tender, is not backed by the government, and accounts and value balances are not subject to consumer protections. Cryptocurrencies and tokens are extremely volatile. There is no guarantee of a stable value, or of any value at all.