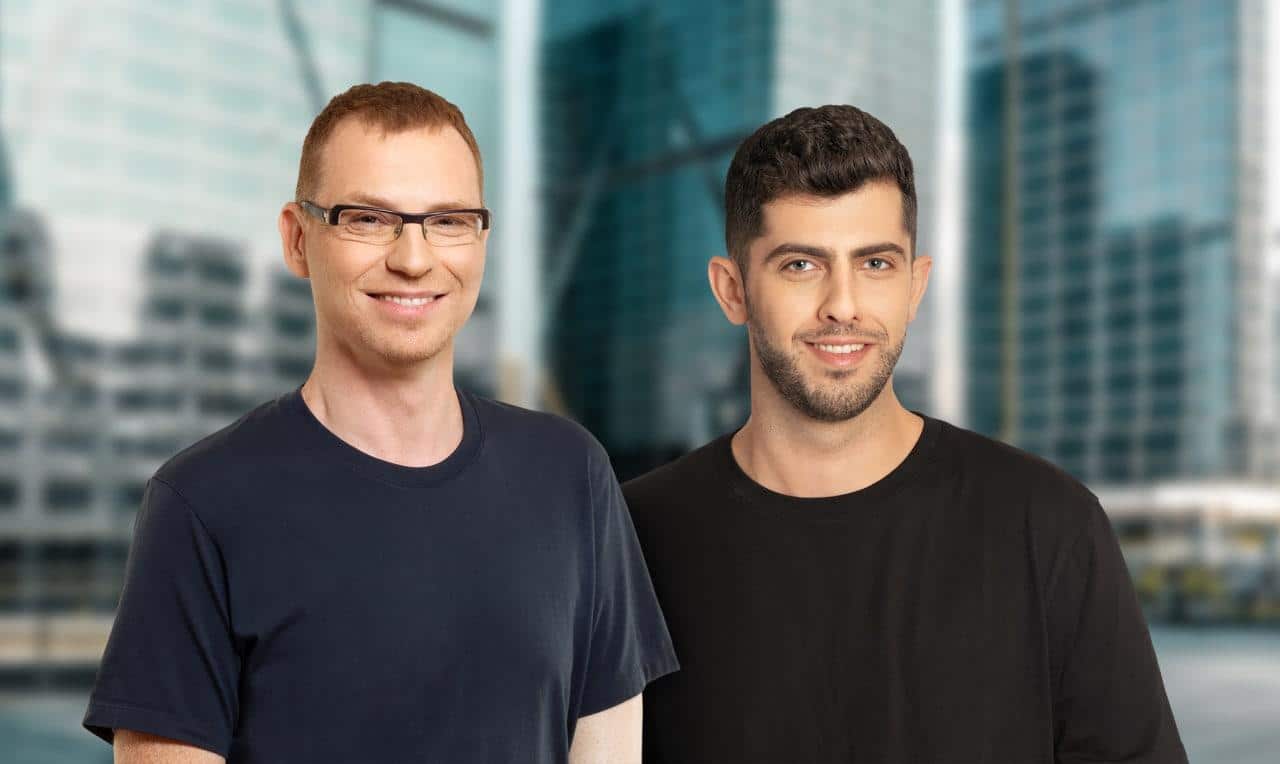 First Labs will support investment in early stage companies utilizing web3 technologies including blockchain, tokenization, NFTs, and metaverses. It will identify ventures that have sustainable growth models through equity and/or token-based investments. More than just a web3 investment fund, First Labs will provide the mentoring to help projects realize their potential by introducing them to its extensive partner network.

“We’ve been involved in the crypto space in the last five years and have been following it closely. We believe that the time is ripe to bring the VC and crypto native community together in a new, modern, and relevant vehicle that will foster innovation and support sustainable venture building in the Web 3.0 space.”

“From liquidity mining to token engineering, First Labs is designed to answer the unique needs of the crypto space. Our platform will allow founders and community members to connect, and will empower web2 companies to make the leap into web3 with confidence. Having partnered with top crypto-native companies and domain experts, First Labs has the expertise to unlock the web3 universe and everything it has to offer.”

Despite the vast potential that web3 holds for fostering highly engaged communities, centred around asset ownership, tokenization, virtual worlds, and global access, it remains isolated from the traditional tech world. First Labs will aim to bridge this divide, onboarding web2 companies to the fast-growing space while making it easier for investors to identify the first wave of web3 unicorns.

First DAO will incorporate the structure of a decentralised autonomous organisation over time, gradually assigning stewardship to its community. Having exited stealth mode today, First Labs intends to launch its first program to accelerate web3 teams within two months. Its community members will play a pivotal role in advancing the developments of ideas and concepts around the projects it supports in the First Labs Program

Pitango First is the seed and early stage fund of Pitango. An Israeli VC, we’ve invested in more than 20 companies in the last two years and have 40 active companies in our portfolio including four unicorns: Graphcore, PsiQuantum, Optibus, and Drivenets. We leverage the vast Pitango portfolio of almost 100 active companies and about 200 alumni companies to drive strategic alliances for our companies.

First Labs is a web3 venture lab bridging web2 and web3. The creation of Pitango First, First Labs is focused on three main pillars: the community, its projects, and connectivity between the traditional economy and the crypto space. The investment activity of First Labs will be managed by First DAO, an investment DAO tasked with identifying outstanding web3 startups. To join the First Labs waitlist, go here. 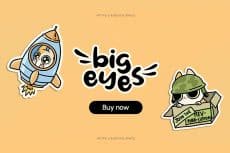 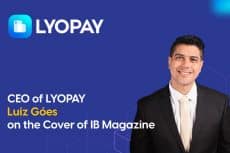