JAT Mainnet 2.0-JATI Will Be Launched on October 25th

The global blockchain public chain network JAT (Jumbo Advertising Talent) 2.0 — JATI (Jumbo Advertising Talent Intelligence, “JATI Smart Chain”) will be officially launched on October 25, 2021 to support JAT global users and JAT Better development of global landing applications. JATI Smart Chain (JATI) can be described as a comprehensive technical upgrade based on the original JAT network, which will run independently and replace the JAT 1.0 main network with faster speed and better performance. A new blockchain public chain network with better and more powerful functions. The launch of the JATI main chain network means that the chain will be able to support more ecological partners to participate in the layout of the ecology, accommodate a larger scale of ecological users, and more possibilities can be realized on the chain. This will be another important milestone of the times.

One. What is the JAT Smart Chain?

In the future, including but not limited to digital marketing related fields, a series of ecological applications will be developed and implemented on the JATI main chain network. In terms of algorithms, the original JAT chain (JAT) JAT-SHA512 algorithm is changed to the innovative and improved JAT-ethash algorithm, which enhances security and flexibility and can support the public chain for more extensive landing applications.

Two. Compared with JAT mainnet 1.0, what are the improvements and advantages of JATI mainnet 2.0?

The brand-new JATI Smart Chain (JATI) has undergone a comprehensive technical upgrade compared to the old JATI chain, which is mainly reflected in: 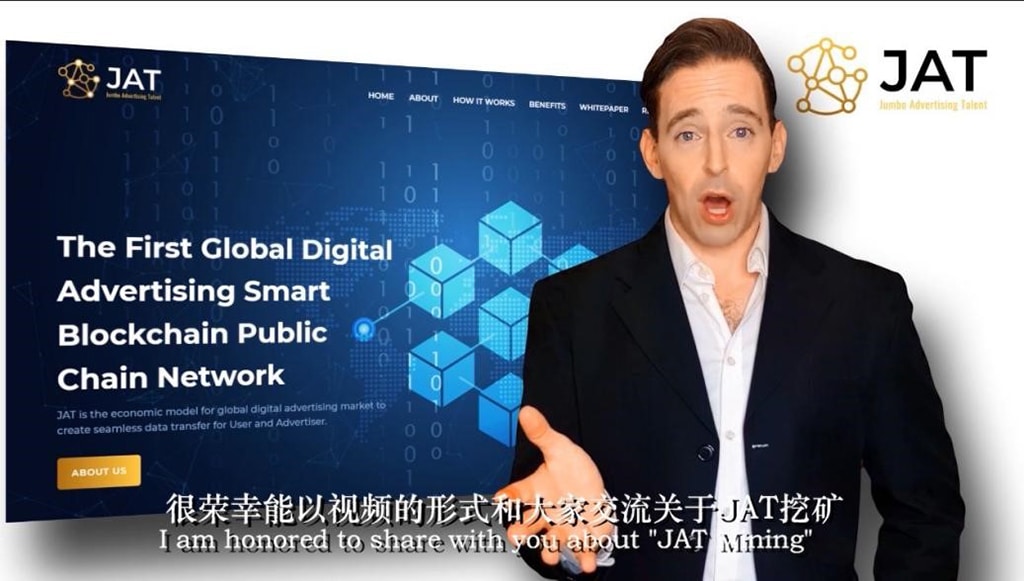 In terms of landing applications, the JAT network was born to solve the trust problem in the digital advertising field. It will develop a series of technical and ecological applications and digital Integration of advertising to create an innovative blockchain global Digital advertising public chain ecology, to achieve a seamless point-to-point link between Advertisers and individual traffic, and to create a trust network of Advertisers, Advertising platform owners, and Users, which can guarantee Advertisers The accuracy of advertising and rewarding traffic owners and users are also expected to realize the traceability of advertising and the identification of consumption conversion paths. Streaming will subvert the traditional advertising model and promote the new marketing revolution of the blockchain.

In terms of mining: A series of DAPP mining ecological applications such as joint mining programs and liquid mining based on JATI (Jumbo Advertising Talent Intelligence) are being developed to promote the development of JAT mining ecology. It is estimated that they will be launched in the next year.

JAT is listed on WBF Exchange.