Lingose will Soon Be Listed on OKX, Bybit and Bitget Exchanges

The simultaneous listing of Lingose on OKX, Bybit and Bitget exchanges has caused heated discussions in the circle. While some people are actively participating in the ecological construction of lingose, some are still thinking, why is it lingose? This article will analyze Lingose in detail, so that more people can understand the project in depth. 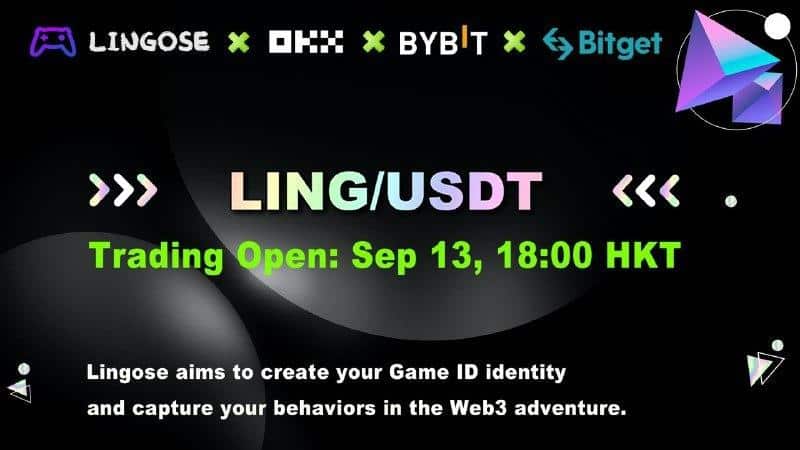 First of All We have to Know what does Lingose do?

Lingose aims to establish a Game ID system based on blockchain data, which provides qualification proof by capturing users’ on-chain behavior. Every step and achievement of users in the chain game will become their own value reflection, so as to better build their own web3 identity brand.

We can see that Lingose starts from the game industry and allows users to perfect their own DIDs. Then mine and give user behavior value from the game behavior. From this point of view, the project has discovered the value of online behavior that was not valued by people before but is very important, and it is well combined with blockchain technology. As more and more people participate, the ecology will continue to grow. Expanding, the value of the project will continue to rise in the future.

Different from other projects, Lingose is a project that interacts with users a lot, and users are very involved in it. In order to give users a better experience, Lingose has developed a variety of product systems to facilitate the recording of users’ online behaviors. What can be seen so far are: Lingose ID, user behavior capture system, experience points, POP, and reputation system. After logging into Lingose’s official website, users can rely on their own game behavior to complete the tasks set on the webpage, and then the official will give you rewards. Relying on this system, users’ online behaviors based on games can be perfectly recorded, allowing users to establish their own game identity brand in web3.

In a blockchain project, the most important thing is often the economic model. Lingose adopts the dual NFT + dual token model. This mode is unique to the project, which is a very interesting setting. Dual NFT gives users different permissions and capabilities, and encourages people to better participate in the ecological construction. One is the internal token LGT of the ecology, and the other is the token LING for the entire ecological construction. The dual currencies perform their respective functions, making Lingose’s ecology continue to grow.

The above is discussing the project itself. We can understand that Lingose is relatively cutting-edge in terms of concept and design. The whole project gives people a refreshing feeling, but it is relatively easy to get started. This is all thanks to the team’s in-depth understanding of the industry. The products developed by the team are suitable for the vast majority of people, so that everyone can participate in the project. 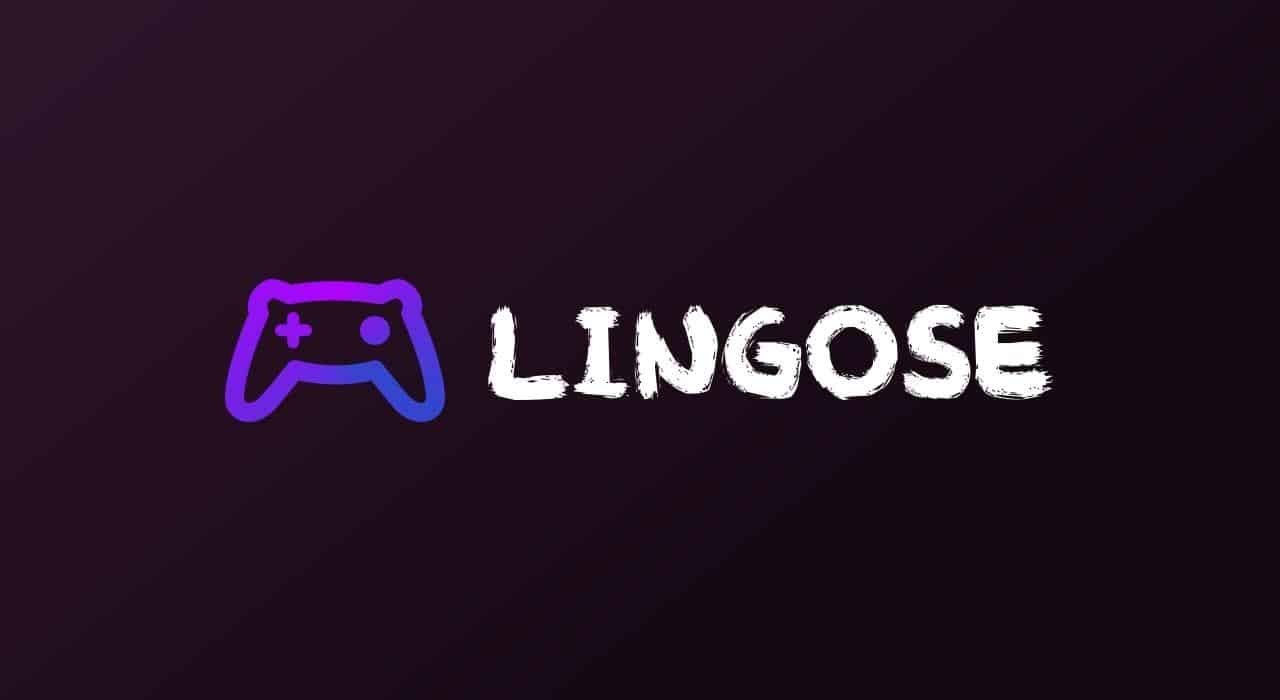 Lingose has cooperated with 42 game publishers and launched 67 campaigns. More than one million users have been reached, the number of community has exceeded 256,000, and there are more than 42,000 independent addresses on the chain. The number of platform users increase rapidly.

Looking at the whole web3 world, the concept created by Lingose is also the most acclaimed DID (Decentralized Identity System). At present, data privacy-related issues have become a very big market issue. Based on this situation, in the era of web 3.0, it has become a trend to attribute personal identity content to users themselves, so that users have ownership of their own identity data. As a new identity, it is derived and derived from the traditional centralized identity, which refers to the disintermediation, the ownership, control and management rights of the digital identity fully owned by individuals or organizations, and this part of the rights are fully attributed to the users themselves.

Most importantly, Lingose has also opened up a new world, using blockchain technology to endow users with value, triggering a reflection on value in the industry. People’s blockchain thinking has also begun to awaken because of Lingose. Everyone has begun to realize that technological changes have brought immediate benefits to themselves, and they have never been discovered before. Just because of technological changes, they have already gained Benefit, this benefit will be more and more with the real arrival of web3. The status and value of individuals will be constantly mentioned and improved in the future, and everyone’s life will be better and better.

The fact that Lingose can log on OKX, Bybit and Bitget at the same time is also the industry’s recognition of the project itself, and Lingose is still the infrastructure of Web3. With the development of Web3, Lingose’s future will be unlimited.