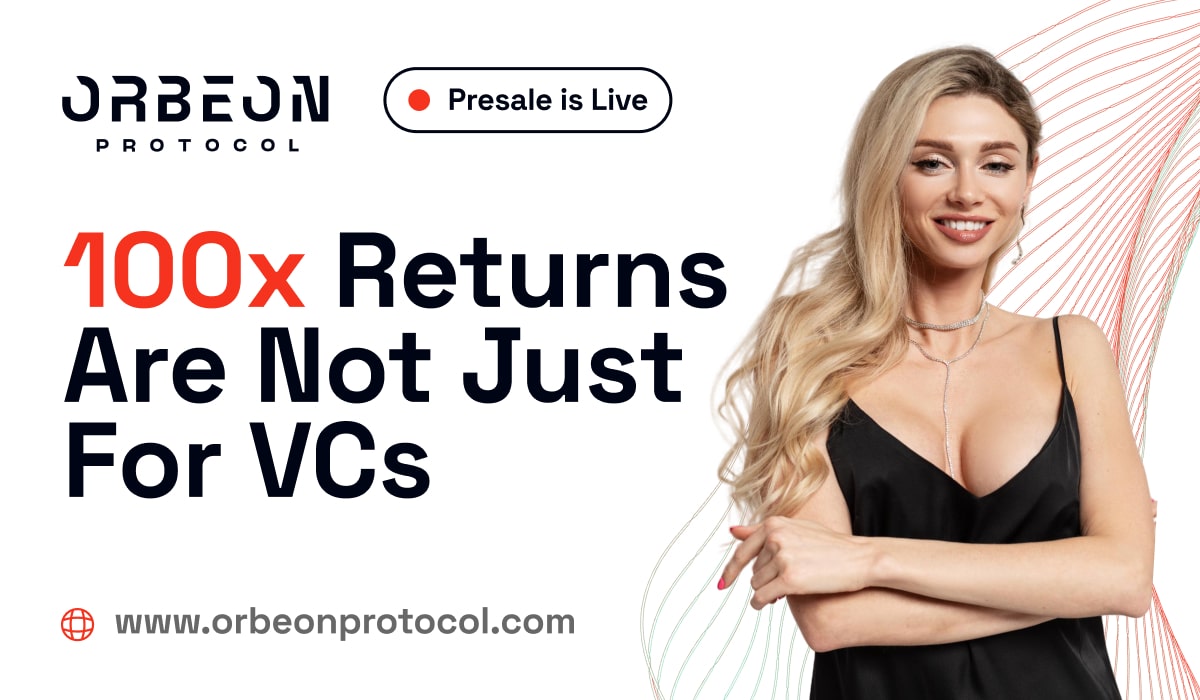 Investors have been comparing Orbeon Protocol’s (ORBN) meteoric pre-sale surge to that of more established cryptocurrencies like Litecoin (LTC), which is also doing quite well at the moment.

Orbeon Protocol is currently in phase 3 of its presale and already doing extremely well with massive price gains. Analysts predicted it to grow by 6,000% by 2023.

In this post, we investigate the reasons behind Orbeon Protocol’s (ORBN) pre-sale performance, which has resulted in massive gains and has left other cryptocurrencies in its wake. For starters, let’s take a look at Litecoin, which has been riding a bullish wave so far.

Litecoin continues to rise and is currently roughly 40% above the lows of the first part of November, despite a bear market that FTX caused.

In recent weeks, the market has been quite supportive of Litecoin (LTC). As a result, Litecoin’s (LTC) rate of growth has increased significantly.

Litecoin announced its status as “the fastest growing cryptocurrency payments system in the world” on December 1, 2022.

As of the 30th of November, the popular U.S.-based money transfer service Money Gram allowed its mobile app users to buy and sell three cryptocurrencies, including Litecoin. Additionally, in the month of November, Litecoin was also added to Google Cloud and Block Bank.

Tokenized in 2011, Litecoin (LTC) is a decentralized digital currency. It bears many similarities with Bitcoin (BTC) due to its origins in Bitcoin’s (BTC) source code. Litecoin was created to facilitate faster, more affordable transactions.

The cryptocurrency hit a peak of around $390 in the last bull market, and it is currently roughly 80% below that level. It, however, continues to see a bullish moment towards the end of 2022.

The goal of Orbeon Protocol is to connect high-potential startups seeking funding with individual or small-scale investors interested in investing in startup ventures. Orbeon Protocol is a pioneer and industry leader in the realm of cryptocurrency-based crowdfunding.

Orbeon Protocol is implementing widespread features, such as its NFT-as-a-service (NFTaas), to allow everyday investors to buy into budding startups.

The NFTs can be minted by startups seeking to raise funds for as little as $1 each. The Fill or Kill feature of the platform will immediately return investors’ money if the firm does not reach its financing targets by the deadline.

An extremely vital part of the Orbeon protocol is the Orbeon token (ORBN), which serves as both the native and utility token.

In addition to voting rights, holders of ORBN will have access to exclusive investor groups, funding rounds, and other perks.

The price of ORBN has increased from $0.004 in the first stage of the presale and by the time the presale period is up, they predict a massive increase of 6,000%, reaching $0.24. But its practicality and high demand can potentially multiply its current price by a factor of 100x.

Find out more about the Orbeon Protocol: Presale, Website, Telegram.