Cryptocurrency market is once again heading north as the US Dollar Index plummets. The US Dollar index lost 0.32% today and nears the lowest level of last year’s December 31.

By the time writing of this article the US Dollar index is at 89.568. As markets opened on January 4, there was a huge sell-off at the cryptocurrency market mainly caused by the hike of the S&P Volatility Index, panic in the market caused a drastic drop in prices of some cryptocurrencies, yet most of altcoins such as Ethereum and Polkadot showed astonishing gains.

Litecoin is definitely one of the coins to watch during such market movements as usually when the cryptocurrency market is bullish, Litecoin remains calm and steady, and when the rest of the market calms down, Litecoin rises. 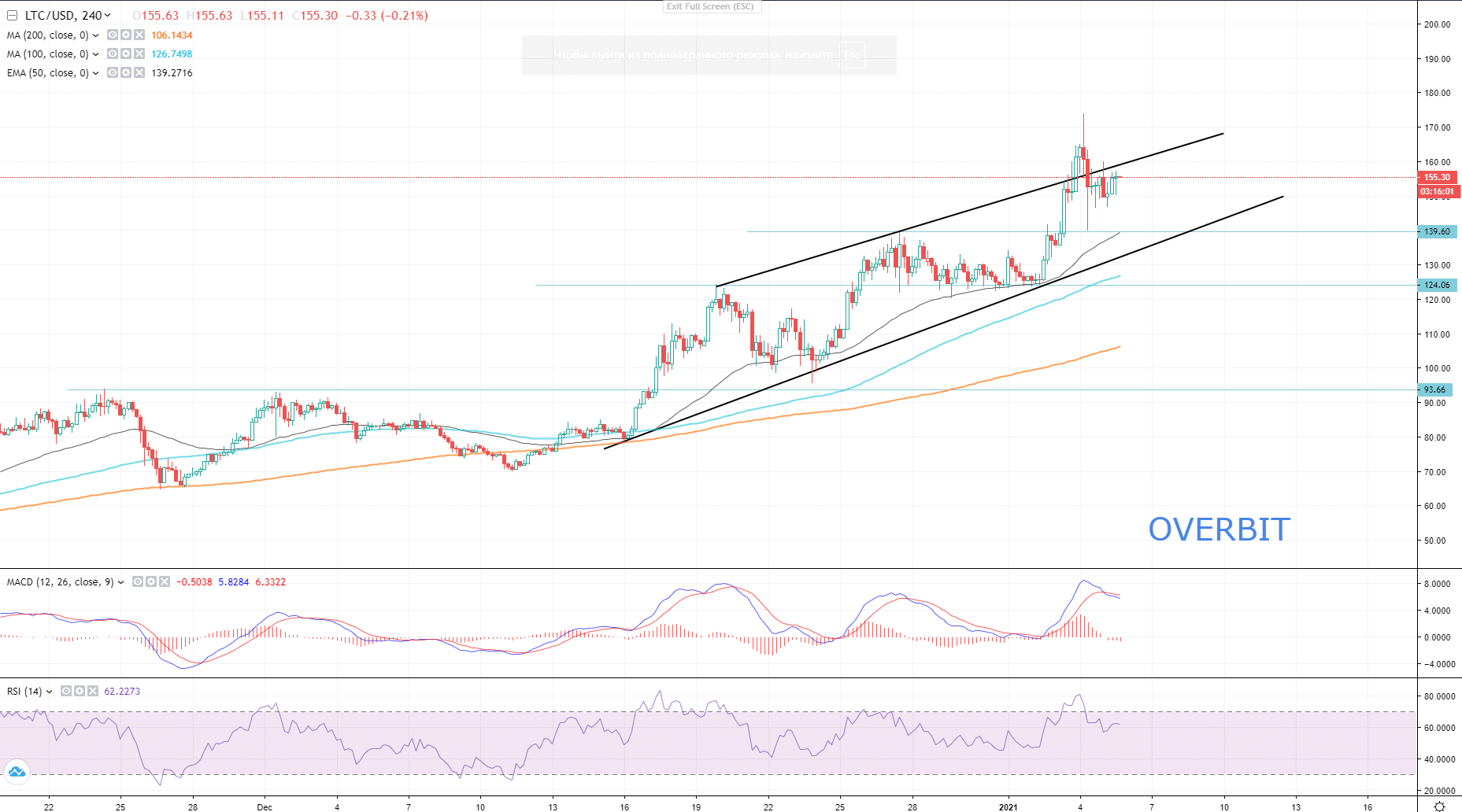 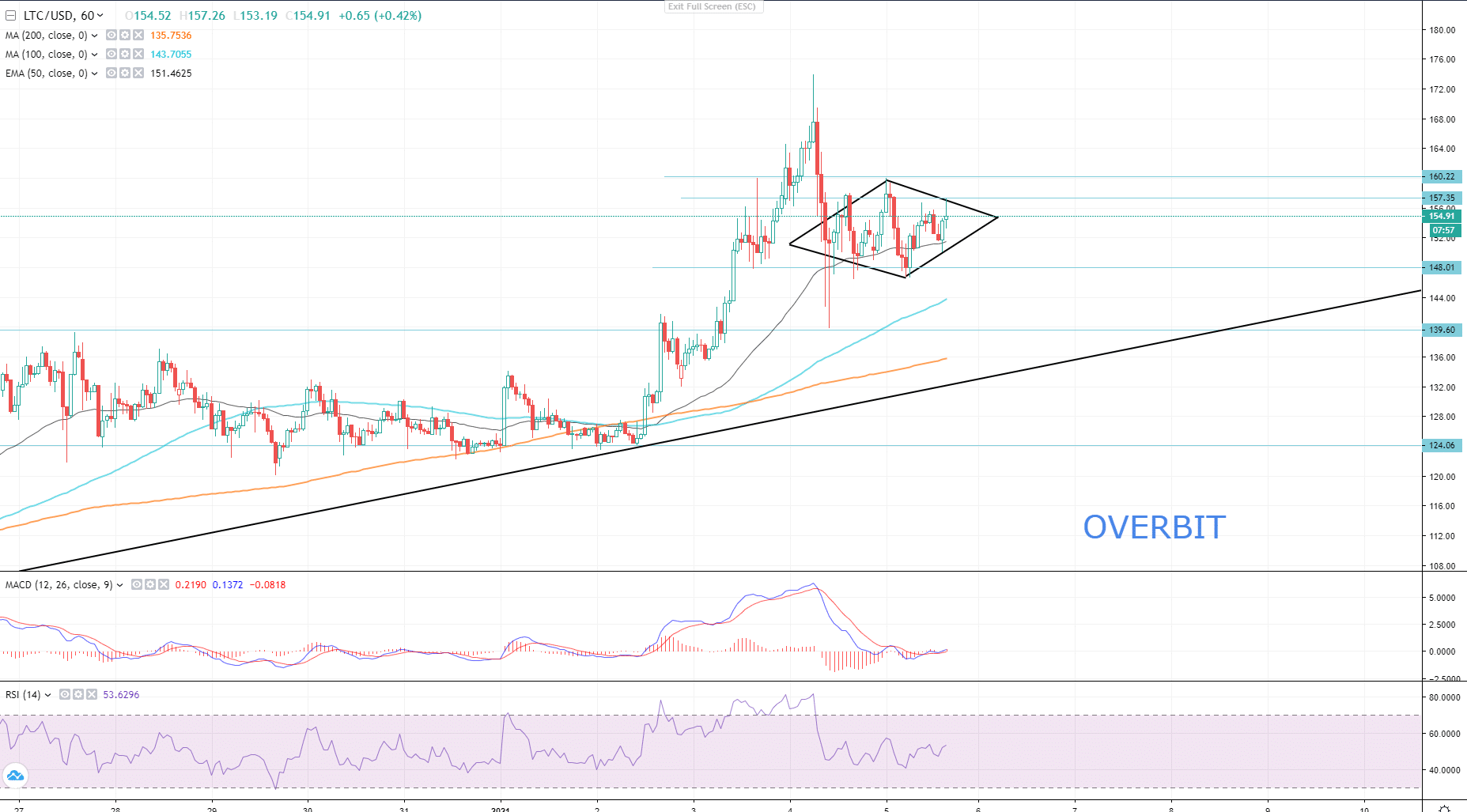 The confirmation of the bullish continuation would be breakouts from the short-term dynamic resistance – diamonds upper right vector and the resistance at $157.35. If the breakout is confirmed, Litecoin will continue towards the highest close and highest high on the chart at $167.35 and $173.37 respectively. 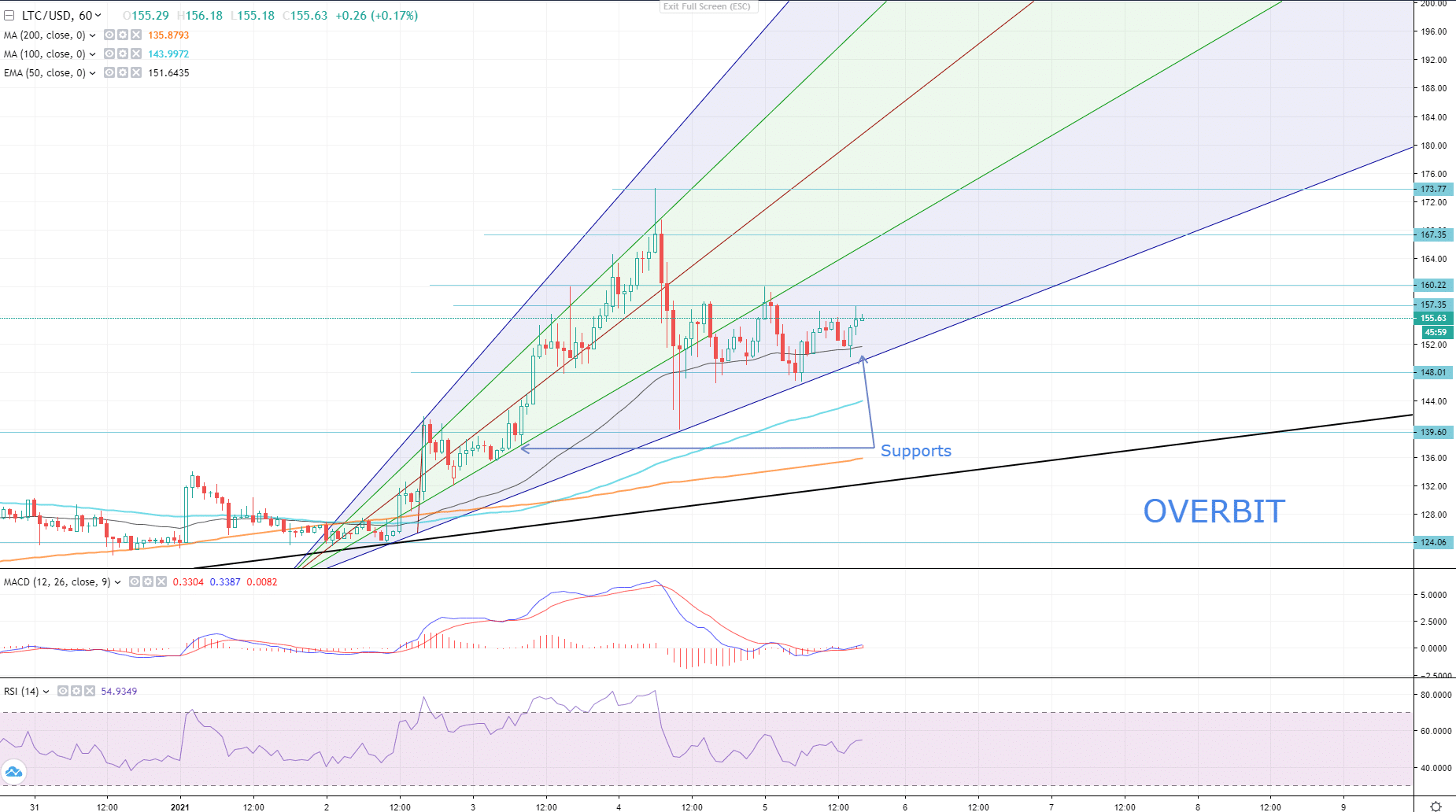 See the chart above to allocate support and resistance levels. The fan clearly identifies points, where possible support or resistance may take place. If Litecoin fails to overtake the resistance, and breaks below the fans lowest threshold – the dynamic support, it might drop down to $139 and $134. The uptrend is also supported by EMA50 on both timeframes, although the risk of a drop remains.

The PLC Ultima ecosystem is brandishing a unique utility that goes beyond its primary use case as a payment coin.

Guffawli (GUFF), Binance Coin (BNB), and Litecoin (LTC) are some of the altcoins that are attempting to reform the digital currency space.