Meme Coins for Every Portfolio: Dogelon Mars and Carlossy Caterpillar

The year 2021 saw a lot happen in the cryptocurrency sector. Non-fungible tokens (NFTs), decentralized finance (DeFi), and other crypto projects were developed. However, one other crypto project we also observed a lot of investing in was meme coins. Meme coins may provide the best chance for significant gains for some cryptocurrency investors. You could be searching for the following Dogecoin now that the year has begun.

Every investor is interested in knowing which meme coin will rocket to the moon this year. In this article, we discuss Dogelon Mars (ELON) and Carlossy Caterpillar (CARL), two meme coins every serious investor should be on the lookout for this year. Continue reading to learn more about these meme coins. 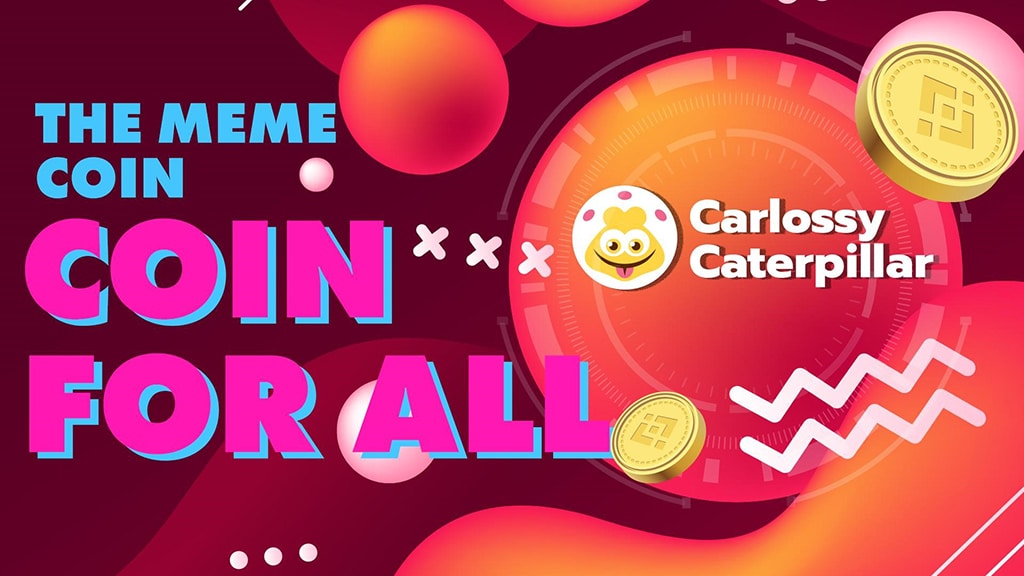 Carlossy Caterpillar Is Crawling Its Way to Success

In particular, in the context of a user-run Web 3.0, Carlossy Caterpillar is being positioned as an early innovation of an experimental community in the decentralized system. Carlossy Caterpillar was created to support the growth of the blockchain system, a brand-new digital asset designed to shift power from the authorities to the community. The public conflict between Mark Spencer and the German corporation Aldi served as the original inspiration for this meme currency. After developing the “Colin the caterpillar” cake, M&S discovered a similar product on the German market.

Carlossy Caterpillar tokens will be able to be bought, staked, and traded in the blockchain network similarly to many other coins, making them a valuable addition to the system. The developers of this particular token hope to be a strong rival to the existing meme currencies. Carlossy Caterpillar (CARL), like other coins in the cryptocurrency sector, will make it easier for users to engage in crypto-related activities like buying, staking, and trading, enabling them to contribute significantly to the system. In the upcoming months, Carlossy Caterpillar (CARL) will begin its presale. A 10% extra token incentive will be given to buyers who buy the token during the first round of the presale. 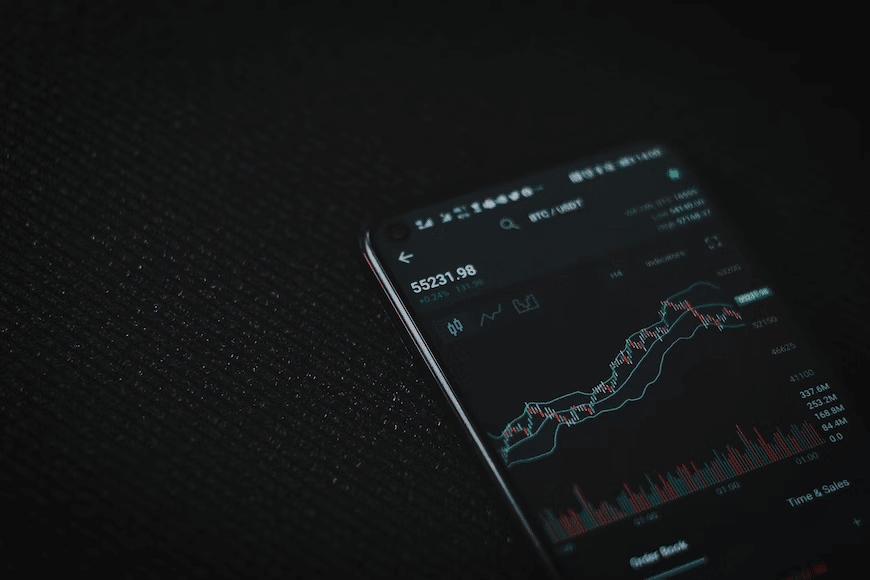 Dogelon Mars Is Climbing the Ranks

Due to its link to the well-known personality Elon Musk, Dogelon Mars is the third most popular meme currency among investors. The CEO of Tesla, Elon Musk, is recognized as having the most impact over the crypto industry as a whole. He is hence becoming more and more connected with meme-tokens. Musk’s aim to create a colony on Mars and his enthusiasm for his business, SpaceX, served as the inspiration for Dogelon Mars. The majority of the price momentum for this coin, which is also a community-driven meme coin, comes from the advancement of Musk’s Mars mission. Musk’s aggressive progress toward his objective of establishing human life on Mars is related to the success of Dogelon Mars.