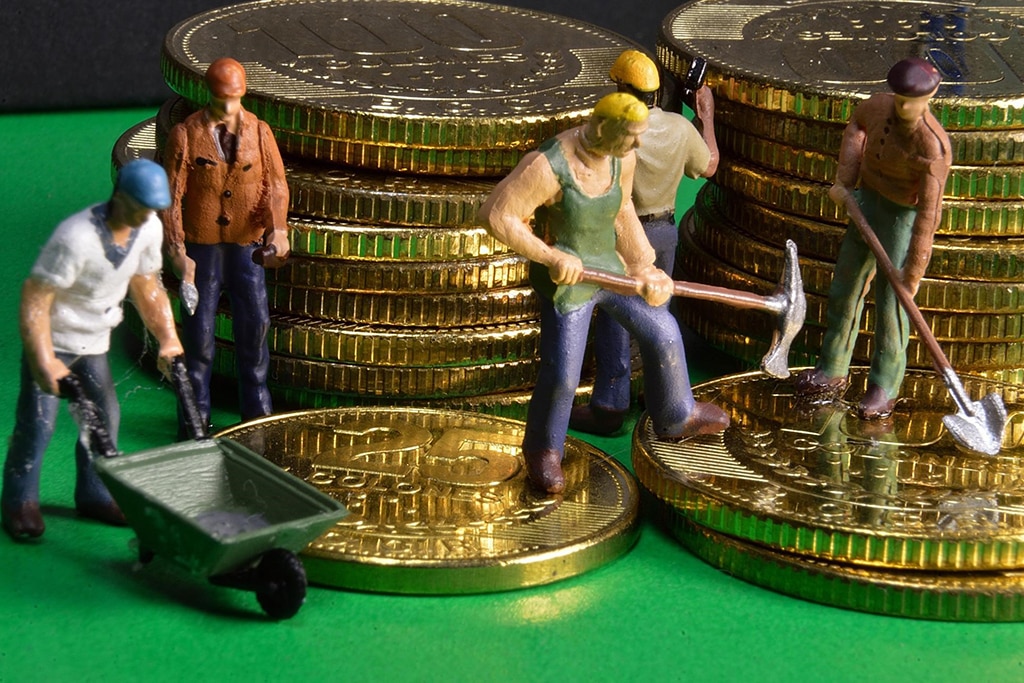 With the cryptocurrency market, users have multiple choices regarding all their purchasing options. Since its inception, cryptocurrency has grown largely to become a huge ecosystem existing on blockchain technology with different projects and platforms for its diversity of users. So, no matter what cryptocurrency prices or options you’re interested in, there is always something for you in the crypto market.

Some of the reasons that many traders used to avoid using meme tokens include the high and continuous fluctuations of their prices and the fact that they do not have any real-world application and are not problem-centric. However, all this changed in 2021 when meme tokens had some of the most impressive and highest positive changes in cryptocurrency prices. Since then, more crypto buyers have become more interested in meme tokens.

Now that cryptocurrency is undergoing a bear market, many people are sceptical about these purchases. Considering the bear market history, traders are trying to decide whether to buy into or not because some projects might never recover. This article highlights two cryptocurrency projects that could withstand the bear market and bounce back right after. They are Floki Inu (FLOKI) and RoboApe (RBA). 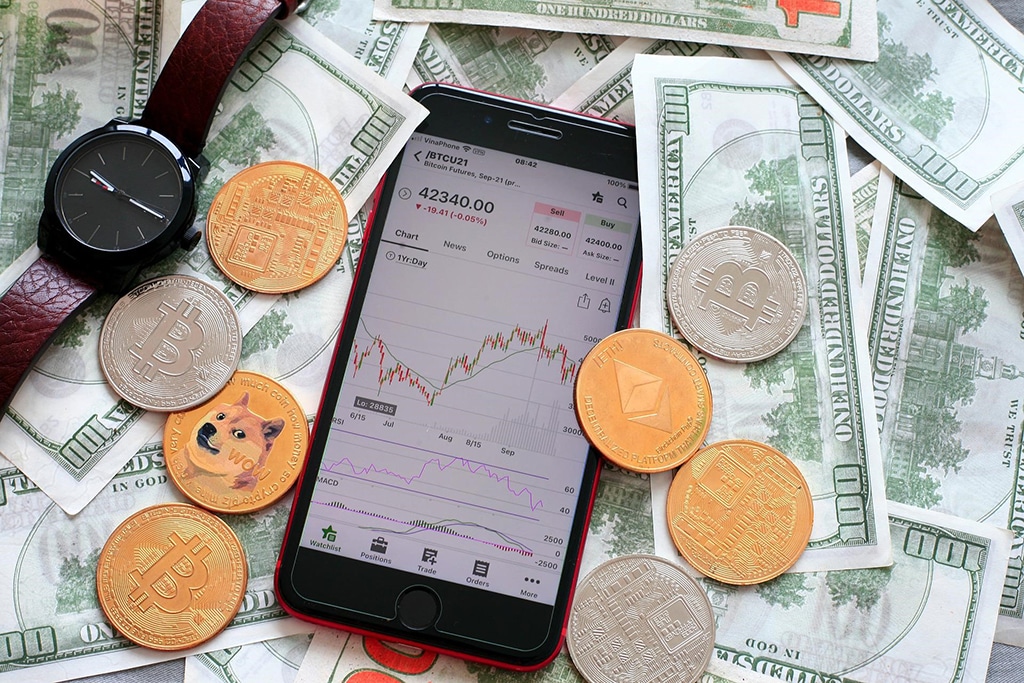 Floki Inu is a new cryptocurrency with the FLOKI token. It first debuted on the market in the summer of 2021, following news that Elon Musk, the CEO of Tesla and the creator of dogecoin, had purchased a Shiba Inu named Floki.

The success of Floki Inu’s meme-inspired cryptocurrency shows that Dogecoin isn’t a fluke, and it has the potential to become a profitable and popular cryptocurrency purchase.

The Ethereum blockchain underpins the ERC-20 token Floki Inu.  FLOKI will launch three services in the crypto market: an NFT gaming metaverse, an NFT and merch store, and a Content Education Platform. The token, FLOKI, seeks to overtake DOGE and SHIB in the near future.

Although many traders are deciding to try out meme tokens, many of them are not even close to being mainstream yet. Also, a lot of meme tokens have derailed and lost their values in the long run because the meme or joke is no longer funny. Some innovators have noticed this and have created projects that will withstand tests like this with different approaches. One of them is RoboApe.

RoboApe is a meme token project that has the major goal of building a community of people interested in cryptocurrency while increasing the value of the meme token itself. Aiming to bring meme tokens to the spotlight, RoboApe creates a DeFi platform for meme and cryptocurrency enthusiasts to interact on.

RoboApe serves as a sustainable project that successfully changes the existing cryptocurrency mechanisms and methods while excluding team members from enjoying special monetisation or incentives to dominate the governance of the platform. RoboApe is a community-driven decentralised project that doesn’t allocate any special leadership or incentives at launch. 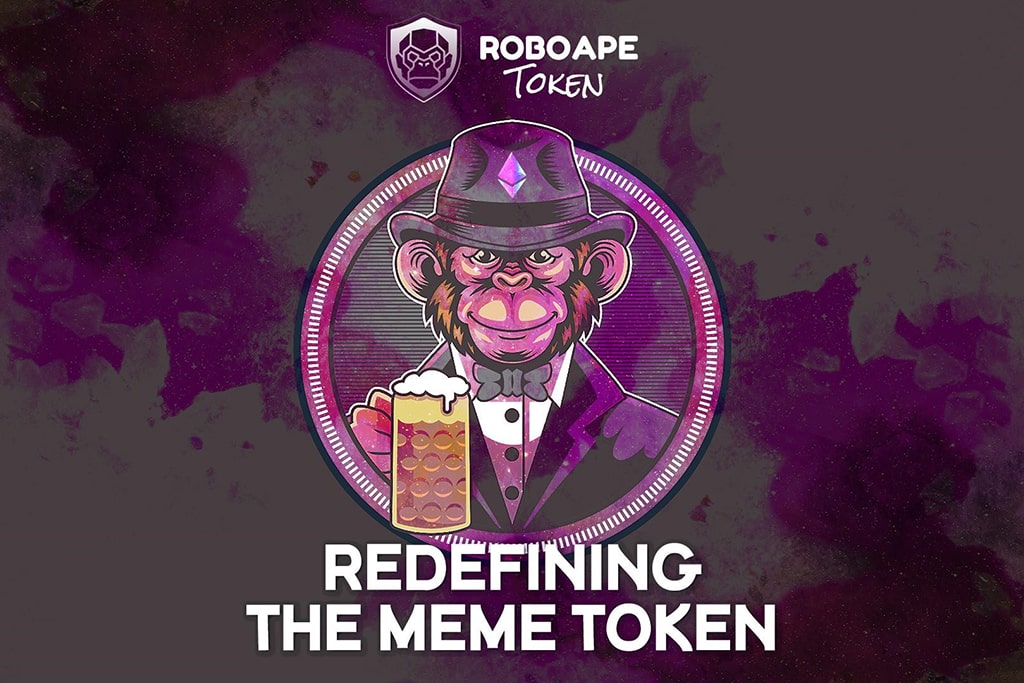 This project was created to switch up the meme token world. With enough research done on the side of the innovators and developers, users get access to a blockchain venture that’s community-oriented and well-established. The RoboApe ecosystem will serve as a key to unleashing huge economic opportunities for liquidity, crediting and lending in the cryptocurrency world.

The RoboApe ecosystem is massive as it has different sectors and categories to achieve all the goals it has for its diverse range of users. The RoboApe NFT marketplace, RoboApe academy, bug bounty, RoboApe finance, community-driven DAO, RoboApe eSports, liquidity locking, forums and many more, giving the token holders a wide range of options.

The RoboApe ecosystem is run by the meme token, RBA. This token, RBA, is an ERC-20 token that has multiple use cases for its holders. RBA is used across the ecosystem like on the NFT marketplaces, earning governance rights, bug bounty, holdings and many more. RBA is a meme token that combines the entertainment that comes with memes and also the utility of top cryptocurrency tokens.