On Jan 20, 2022, the world’s leading game distribution platform NEXTYPE has launched MiningTycoon V2. Before, the Beta Test version of MiningTycoon V2 was available on HECO to test the robustness of the game economy system and allow long-time supporters to be familiar with some new features in advance. 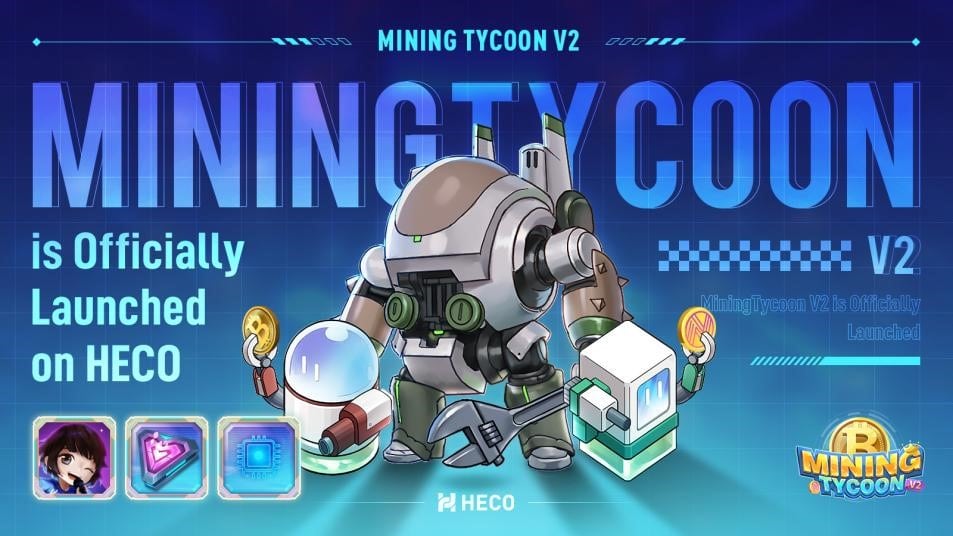 MiningTycoon is the engine of the NEXTYPE economic system, allowing players to easily stake and mine NT tokens to participate in the ecosystem. Thus, a variety of diversified gameplays are updated in MiningTycoon V2. Players can join in NT mining not only by staking NT but also LP tokens and NFTs. Moreover, the Mining Pools of mainstream tokens such as BTC and ETH will enrich the game. In the V2, IGO will be launched as well as various DLCs. 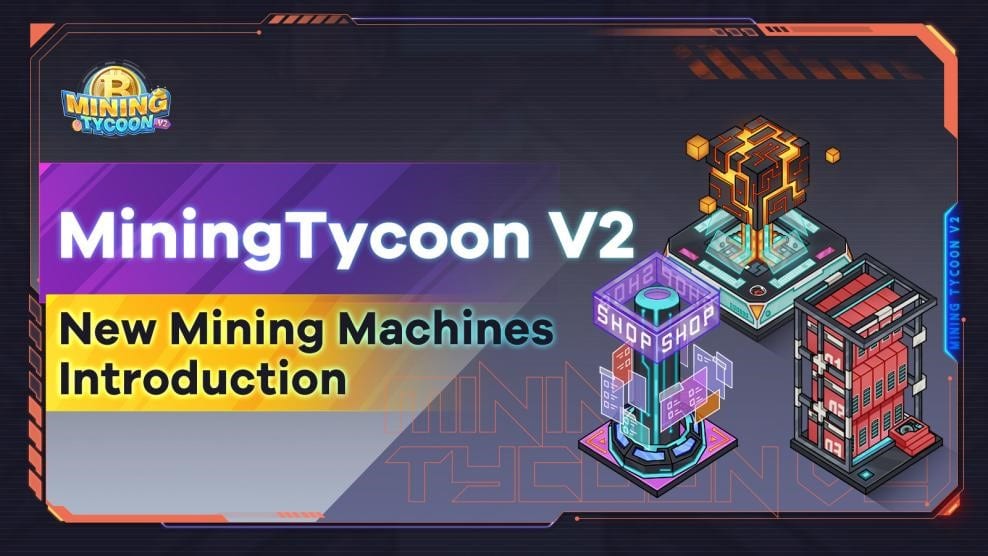 3 new props will be presented in MiningTycoon V2, Spanner, Weekly Card, and Monthly Card. All of these props could increase the base APR but with different effective time.

IGO refers to Initial Game Offering, the Initial Token Offering mechanism based on the game MiningTycoon V2. The exclusive Mining Pools will be launched in MiningTycoon V2 for cooperative initially offered tokens. The projects ready to be launched on BSC or HECO can get full supports from NEXTYPE by cooperating with NEXTYPE to launch IGO Mining Pool at the IGO price.

NEXTYPE players could be whitelisted by holding NT to enter the IGO process and get the initial token shares of quality projects more cost-effectively and have the opportunity to participate in more diversified joint activities.

MiningTycoon V2 is just the beginning. Next, NFT synthesis and lending in NFT Master, NDEX, NSWAP, the new functions in NT GameBox, and the next four GameFi games will be launched gradually.

These products will form the ecological closed-loop of playing, output, consumption, and burning in NEXTYPE. Stay tuned for more surprises that nextype will bring us.