The general trend of the NFT market right now is the quest for NFTs with real value deposited within them.

Digital art lovers and crypto enthusiasts now have a new and relatively cheap way to prove their affiliation and allegiance to the NFT club – NFT avatar projects. Users can join the Bored Ape Yacht Club and use apes as their Twitter avatar or choose one of the portraits from the World of Women collection. The O.G. crypto enthusiasts go with CryptoPunks. For a more artsy look, one can purchase an avatar from the Hashmasks project. Fans of sci-fi and adventures through the universe can become an NFT Hero and explore blockchain planets. For every style, movement and area of interest, there’s an NFT avatar project offering users a means to convey what they have to say to the world. 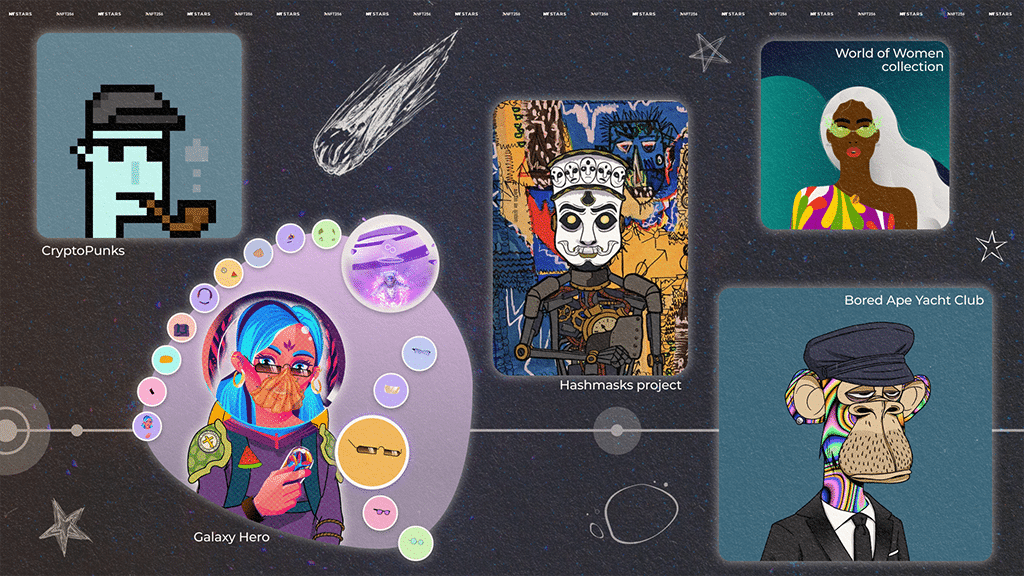 NFT avatar projects are still a relatively small market niche but the demand for them is growing, as is the number of projects appearing to meet this demand. The trade volume of some of these collections reaches into the hundreds of thousands (in ETH), outstripping NFT games and even the entire NFT marketplace. While some believe avatar projects will turn to dust in a year or two, others pay millions to become the owner of one. The question is – what is driving the growth of NFT avatar projects? Do NFT avatars have real value? And what does the future hold for NFT avatar collections?

What Drives the Popularity of NFT Avatar Projects?

CryptoPunks is the original NFT avatar project, launched in the middle of 2017. The collection features 10,000 pixel art images with randomly generated features. What started out as an NFT experiment with Punks being given out for free, later turned into an NFT phenomenon, selling for thousands of dollars each! “Covid Alien” or CryptoPunk 7523 was sold for $11.8 million. CryptoPunk #3100 went for $7.58 million, followed by CryptoPunk #7804, which had a price tag of $7.57 million. 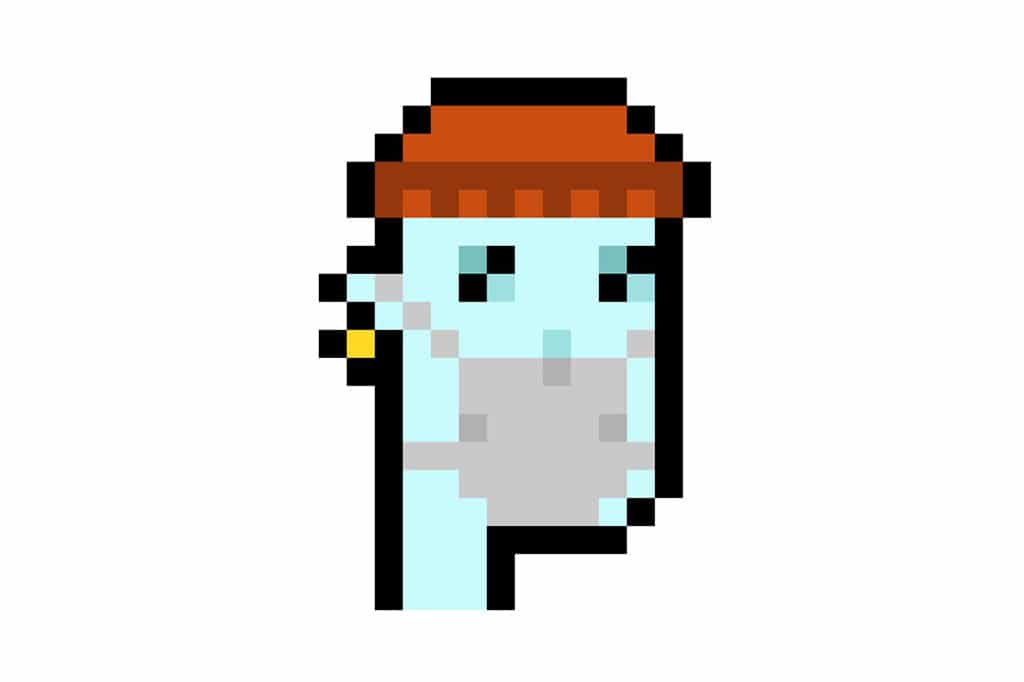 As CryptoPunks were among the pioneers of the NFT sector, the project’s popularity can be easily explained by the collection’s historical significance. But this fact doesn’t explain why many other NFT avatar projects blow up, gain impressive popularity and value, which shows that there are other reasons behind their popularity.

NFT Avatar as a Digital Identity

NFT avatar projects quickly became part of the buyers’ digital identity. With CryptoPunks gaining popularity and going on sale for thousands of dollars, a CryptoPunk avatar became something of a digital status symbol. If a user could splurge on a CryptoPunk, they projected a message about their crypto wealth and length of time involved in crypto and NFT. In contrast, Bored Ape Yacht Club was a more affordable collection and represented a more open and welcoming NFT club.

The rise of the World of Women collection was driven partially by its unique ownership clubs (with their different tiers of royalties) and partially by the project’s vision. The creators stated that their mission was to empower women through art and to promote diversity.

In every case, avatars have served as an indication of membership of an exclusive club. The fact that many NFT avatar projects also build community chats on social media further enhances the feeling of a club. Market experts explain that the mutual investment of money, time and energy into a project creates a special bond between the members.

Many NFT avatar collections go beyond issuing a collection of images. Projects either have or plan to implement additional functions like royalties, farming, options to upgrade their characters and the opportunity to use them within a gaming setting. Thus, an avatar becomes a crypto asset with real or potential value built into it. 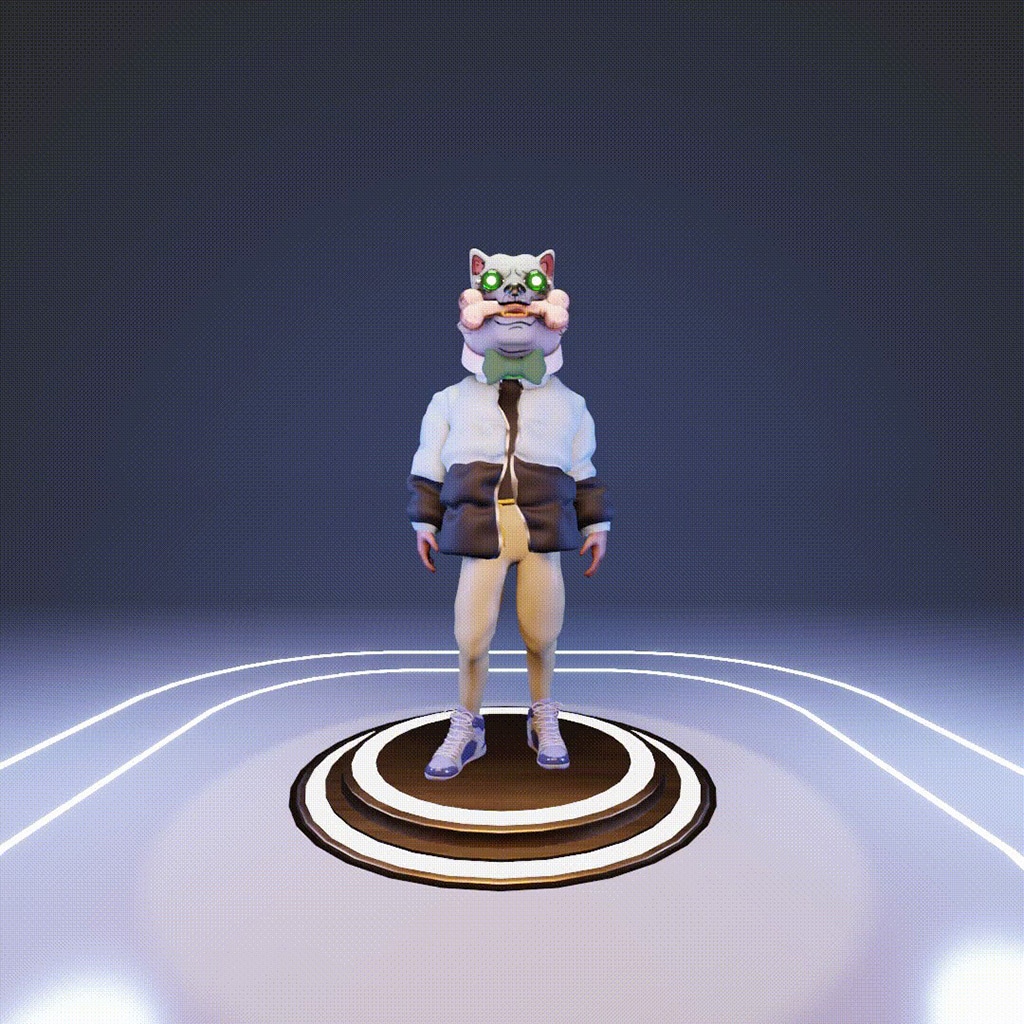 Bored Ape Kennel Club NFTs provide a 2.5% royalty fee associated with secondary sales. Avatars from the World of Women collection belong to three different clubs that determine the percentage of royalties and other benefits that the owner gets. Doge Pound NFT holders gain access to the metaverse and exclusive apparel. The project plans to incorporate more features, like liquidity pools.

A Chance to Write Your Name into the NFT History Books

NFT avatar projects present a temptation for all crypto enthusiasts: to use NFTs as a means of immortalizing their names. Well understanding this, Hashmask smart contracts allow NFT holders to assign a name to their token, literally writing their name onto the chain. A more conventional way is to become known as the new owner of a rare token. Every time a unique token from a collection gets sold, the crypto media issues dozens of articles sorting out who the new owner is and why they were ready to pay ‘x’ amount of ETH for the artwork. Try to google “CryptoPunk $11m” and you will end up with thousands of results. The very first link will tell you the name of the buyer, feature their statement, picture and who they are.

Avatar as an Investment

NFT avatar projects are also viewed as an investment asset. All collections have a limited number of NFTs. Guaranteed scarcity of NFTs and a chance of the price going up is what motivates digital art collectors to buy NFTs, regardless of their meaning, features or artistic value. Then, there’s a domino effect – when one avatar is bought for a high price, other NFTs from the same collection rise in value.

The Future of NFT Avatar Projects

The growing interest in NFT avatars and the lifespan of the existing projects suggest that the NFT avatar collections are here to stay and will continue to evolve. In the upcoming months and years, the market will be dominated by projects that have much more to offer than the features and benefits described above.

Among the NFT avatar collections to look out for is NFT Heroes, an upcoming project developed by the NFT marketplace NFT STARS in partnership with an international collective of over 500 modern artists NFT256. NFT Heroes is a collection of NFT avatars that, for the holders, opens a door to the gaming DAO community. 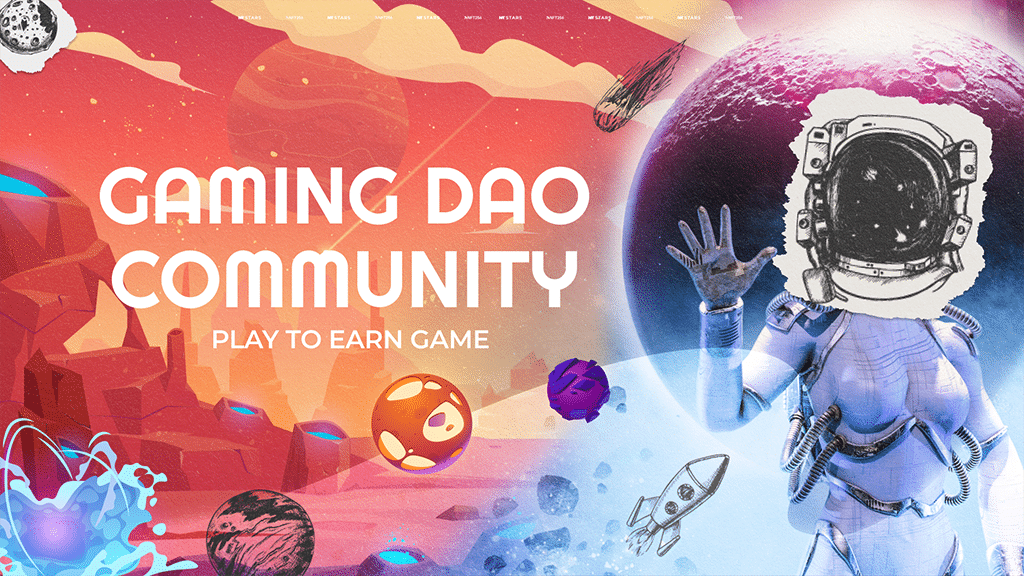 The story of NFT Heroes develops in a once-abandoned city called SIDUS. Fleeing from the intergalactic war, 6,000 of the original NFT Heroes from different blockchain planets settle in SIDUS and start to build a new society. In total, the NFT Heroes collection features 7,500 unique characters, but only 6,000 of the original Heroes are available for sale. The 1,000 Rare Heroes and 500 Legendary Heroes are built with upgrade cards and a Galaxy Modificator. That’s one of the first innovations that the creators incorporated into the project. Most avatar projects issue the whole collection at once and don’t have multiple tiers of characters.

Each Hero in the collection will have a combination of 11 different traits, like skin, masks or glasses and elements that resemble their original planet. Rare and Legendary Heroes will have unique appearances and skills, a much higher status in society and open advanced features. 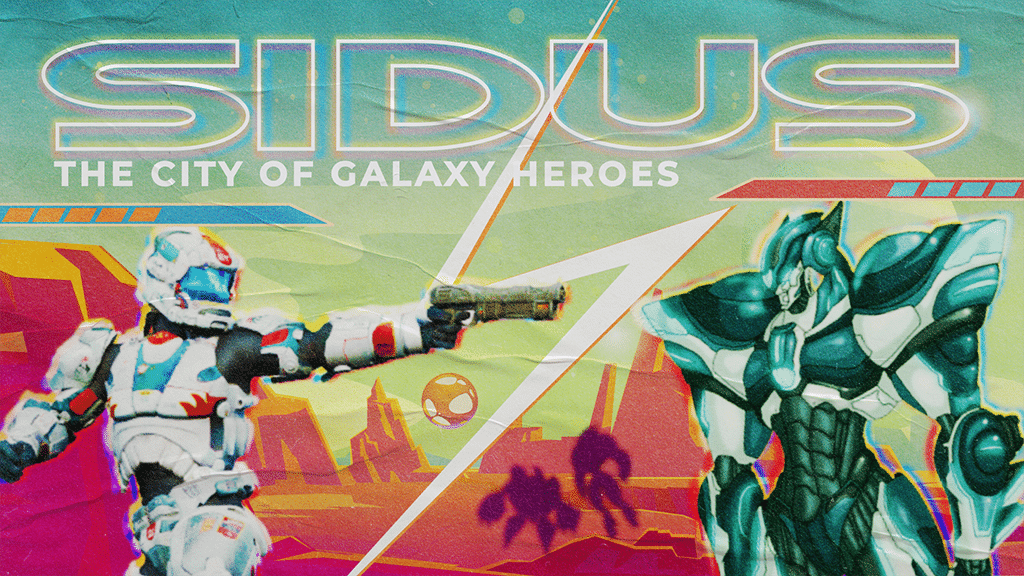 The users’ interaction with the community starts with a single avatar and with each step, a whole new gaming world opens up for NFT Hero holders. Heroes will have the option to stake their NFT and earn rewards. The reward size and value depend on the scarcity of the staked token. In time, the creators plan to open a Battle Arena for Heroes to compete in, equipping them with Galaxy weapons with which to fight for supremacy in their society.

Bottom Line: Top Trends to Look Up To

Based on the NFT Hero example, we can identify several emerging trends in the NFT avatar project market:

Legendary Hip hop rappers, Snoop Dogg and Eminem have a new music video on the way, in which they both featured as Bored Apes from the Bored Ape Yacht Club.

Blockchain gaming startup, Emergent Games has announced it will be launching its first Alternate Reality Game (ARG) dubbed The End.

The NHL is launching the NFT collection to focus on hockey, following in the footsteps of other leagues like the NBA, NFL, and MLB.