EVE Online, the iconic sci-fi strategy MMORPG from CCP Games, will introduce NFT collectible kills during the Alliance Tournament XVII as teams from across the world compete in the biggest EVE tournament of the year. CCP Game has chosen the energy-efficient Tezos blockchain on which to mint Kill Certificate NFTs. The character who delivers the final blow will be able to claim the Kill Certificate NFT, which players will then be able to trade and collect.

EVE’s Alliance Tournament was one of the first e-sports in gaming, with the first event held in 2005. This year, teams will compete for more than just bragging rights; Kill Certificate NFTs will be gifted to players post-tournament to memorialize their participation in the seventeenth EVE Online Alliance Tournament. Additionally, up for grabs are 280 limited-edition ships, exclusive to the winners of the Alliance Tournament. These unique ships are often at the crux of many of EVE’s most notorious stories and are highly prized by the games collectors and PvPers alike. 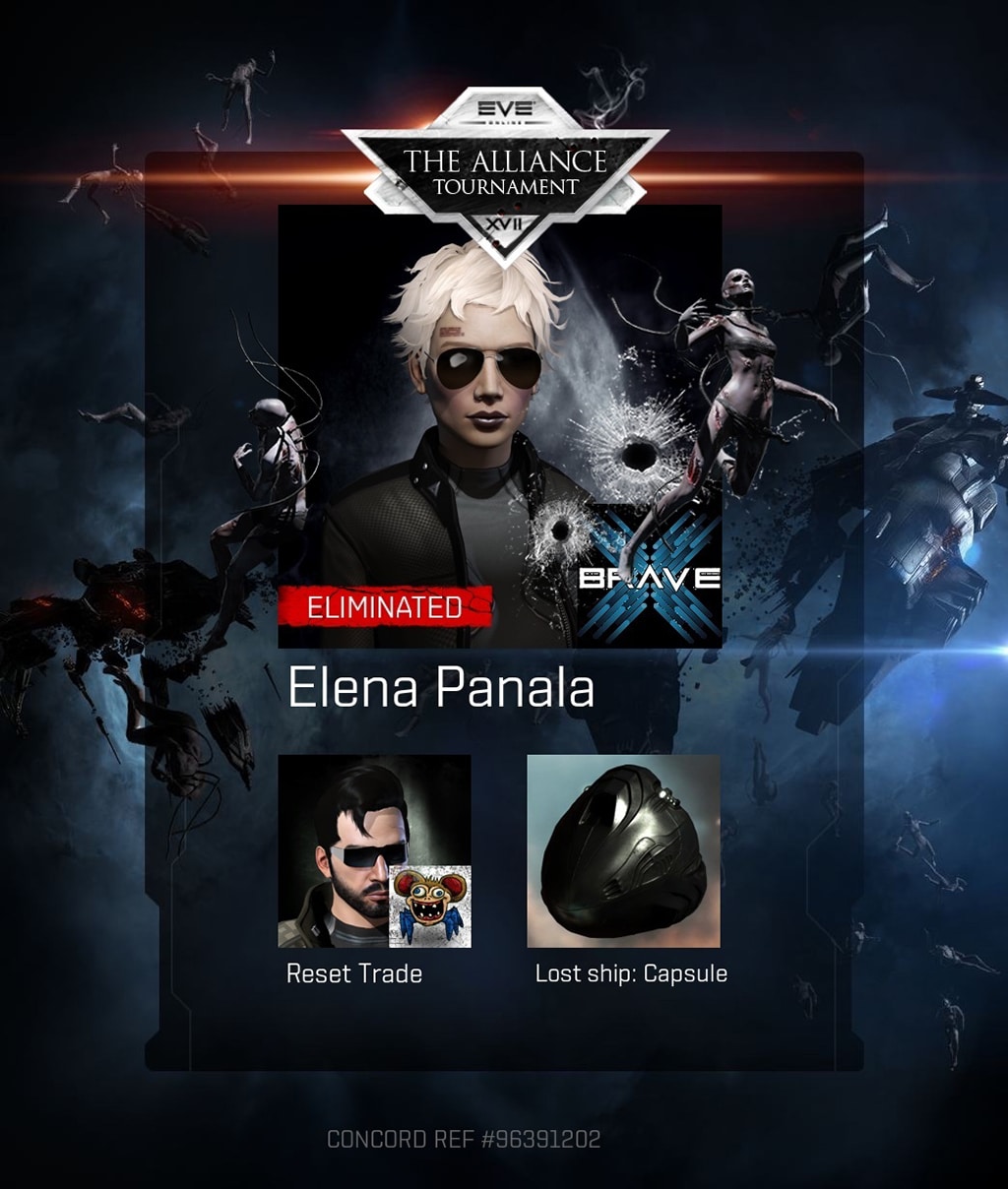 CCP Games is embracing innovation and sustainability by choosing the Tezos blockchain for their NFTs. Clean NFTs on energy-efficient Proof of Stake networks, such as Tezos, ensures that the impact of this new medium to share creative expression is not offset by unnecessarily high energy consumption. Unlike traditional Proof of Work blockchains, Tezos’ pioneering Proof of Stake mechanism is an energy-efficient approach to securing its network using two million times less energy than competing Proof of Work networks. This allows Tezos to operate cleanly, with minimal energy consumption and a negligible carbon footprint.

EVE Online is a community-driven spaceship MMORPG where players can play free, choosing their own path from countless options. The experience offers space exploration, immense PvP, and PvE battles, and a thriving player economy in an ever-expanding sandbox. Eve Online invites all gamers to participate in the many in-game professions and activities, including war, politics, piracy, trading, and exploration, across 7,000 star systems with hundreds of thousands of other players.

Alliance Tournament XVII is a forty team, 10v10, dual elimination 4-day main event, with a 2-day ‘Feeder’ tournament held earlier this year. In all, some 80 teams entered representing over 100,000 players who were eligible to compete. CCP has again partnered with the production studio, EVE-NT, and flown player-talent from around the world to CCP’s headquarters in Reykjavik, Iceland, where the event will be streamed live on Twitch.

The tournament begins the weekend of November 6 and 7 and continues the following weekend with the finals on Sunday, November 14. Learn more about the Alliance Tournament XVII.

EVE Online (PC/Mac) is a compelling, community-driven sci-fi MMO game where players can build and pilot a wide variety of spaceships, traversing vast solar systems for free and choosing their own path from countless options, experiencing space exploration, immense PvP and PvE battles, mining, industry and a sophisticated player economy in an ever-expanding sandbox. EVE is a captivating game in which hundreds of thousands of players compete for riches, power, glory and adventure, forging their own destinies in a single thriving universe.

CCP is a leading independent game developer that has been praised for its artistry, technology and game design that facilitates emergent behavior, empowering players with compelling means of self-expression. Founded in 1997 on the principle of pushing the envelope and breaking new ground on all levels, CCP is on a mission to create virtual worlds more meaningful than real life. With the launch of EVE Online in May 2003, CCP established itself as a pioneer of cutting edge massively multiplayer games, winning numerous awards and receiving critical acclaim worldwide. CCP is headquartered in Reykjavik, Iceland, and has additional studios in London and Shanghai.

Tezos is smart money, redefining what it means to hold and exchange value in a digitally connected world. A self-upgradable and energy-efficient blockchain with a proven track record, Tezos seamlessly adopts tomorrow’s innovations without network disruptions today.