Once Launched, Big Eyes Coin Will Leap Over Both Hedera and Aave in the Crypto Market

Bitcoin and other cryptocurrencies may one day replace traditional currencies as the standard for online transactions. Since their inception in 2008, investors who could see their potential and risk capital on them have reaped huge rewards. Though these virtual currencies are mostly immune to the effects of economic events on the value of fiat currency, they have recently suffered losses. Notable examples include Hedera (HBAR) and Aave (AAVE).

Despite these setbacks, some cryptocurrencies, known as meme coins, appear to be improving and gaining relevance in the crypto world. Even amid these meme currencies that have seemingly risen to fame, a new one called the Big Eyes Coin (BIG) has begun making waves. 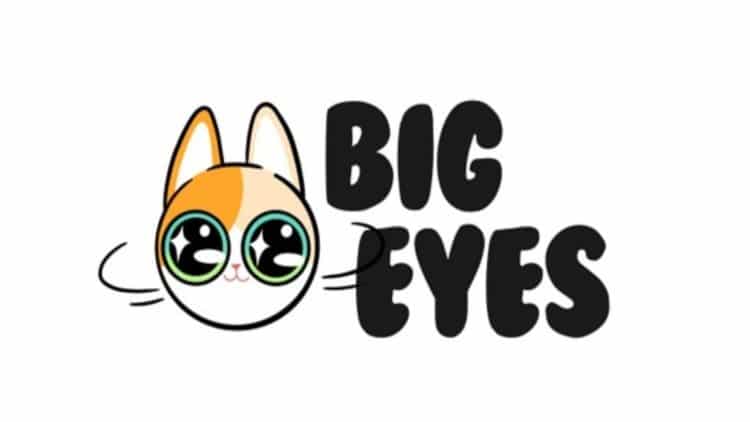 Since 90% of all Big Eyes Coins (BIG) will be made available to the world, Big Eyes Coin (BIG) has made it simple for members to acquire tokens after they are distributed. Big Eyes Coin (BIG) also instituted a policy that made buying and selling tokens tax-free. The socially friendly cat, Big Eyes, is concerned about the environment and donates 5% of the tokens it earns to a good cause. In exchange for user purchases, a portion of the proceeds will go to the marine reserves.

Hedera (HBAR), the Users Of DAG, the Alternate Blockchain Technology

Tokenized in the Hedera (HBAR) protocol, Hedera Hashgraph is a distributed ledger built on the technology of directed acyclic graphs. Like ether (ETH) and Bitcoin (BTC), Hedera (HBAR) is a cryptocurrency used to settle transactions. Hedera (HBAR) holders can stake their tokens for additional HBAR. Hedera is compatible with ERC-20 smart contracts because it uses the Ethereum Virtual Machine.

The Aave (AAVE) token is the internal currency of the decentralized finance (DeFi) platform Aave, where users can borrow multiple cryptocurrencies and lend assets for interest.

Initially issued after a successful ICO in November 2017, Aave (AAVE) has so far raised $16.2 million. One billion coins were exchanged for money. At the outset, investors received 77% of all Aave tokens issued, while the remaining 23% went to the project and its creators.

By eliminating the need for a third party in the lending process, Aave (AAVE) allows cryptocurrency borrowers and lenders to transact directly with one another. Lending money to other people can generate interest income like any other loan. As an analogy, you might think of Aave as a platform where individuals can take on the role of bankers by lending money to one another and collecting interest payments. Borrowing and lending more than 30 cryptocurrencies are possible, including ether, the native coin of the Ethereum network, and dai.

Both Aave (AAVE) and Hedera (HBAR) are profitable coins, but because of the power of its community and the open lines of communication within it, the new meme coin Big Eyes (BIG) will rise to become the best cryptocurrency in the crypto world. Big eyes’ biggest strength will be its members’ capacity to communicate clearly and effectively within their community, leading to the organization’s eventual success.