QURAS, the next generation ‘privacy 2.0’ blockchain protocol, announced that its native token, QURAS Coin, will be accepted as a form of payment in more than 100 stores across Japan. Consumers will be able to transact in QURAS Coin upon launch of the QURAS main network, which is scheduled for early February 2020.

By successfully partnering with over 100 stores, QURAS is gaining unparalleled popularity as an alternative form of transaction settlement in Japan, and will be second to only Bitcoin in this capacity. Upon mainnet launch, the QURAS Coin (or “XQC”) will become the most accepted alternative digital currency across the entire country. As a privacy-oriented protocol that is able to protect confidential information within smart contract transactions, QURAS is focused on playing a key role in mass adoption of blockchain technology and digital currencies.

There are a variety of stores that expressed interest in utilizing QURAS Coin as a means of payment. The list of participating stores includes restaurants, retail stores, entertainment centers, salons and spas. The fact that digital currency payments are becoming more widely accepted beyond web services and the food and beverage industry indicates growing demand for alternative payment methods. XQC will be an accepted form of payment as soon as the QURAS mainnet is launched in February 2020.

“As XQC begins to be used by consumers for every day purchases, we expect its value to only increase.” 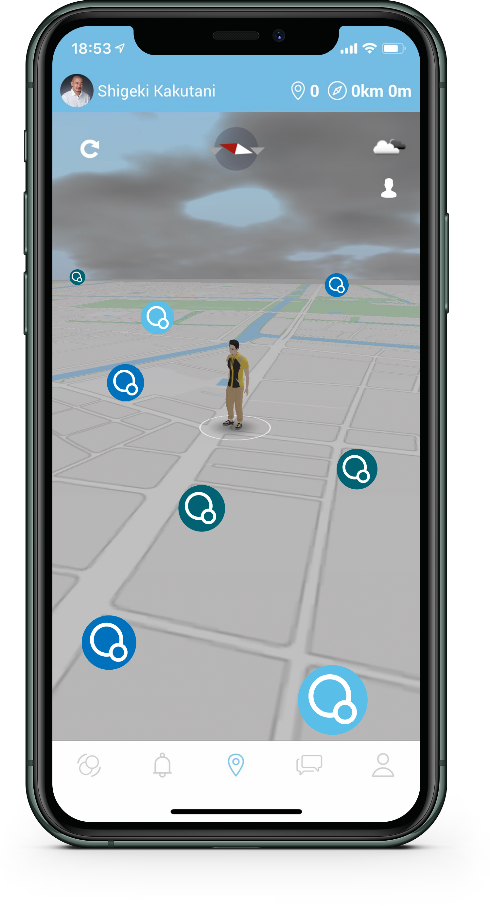 All 100+ stores that have partnered to take QURAS Coin will be featured in a mobile app that QURAS will release in the near future. The goal of the app is to make using QURAS Coin fun and interactive. With this geolocation-based app, users can easily find all participating stores with the added capabilities of earning cryptocurrency rewards or special store promotions.

QURAS expects many more stores to start accepting XQC once their mainnet is live. For an expanded list of participating stores, please visit this QURAS’ Medium article.

As a secret contract platform for ‘Privacy 2.0’, QURAS aims to lead the revolution of information protection by using cutting-edge blockchain technology. With QURAS, the utilization of public blockchains in industries that require confidentiality becomes possible. Also, by implementing a system to return transaction fees to project operators, QURAS expects to improve the continuity of blockchain projects. QURAS is listed on Bithumb Global and BiKi.