For 175 years, the Associated Press has provided the world with accurate and fast news reporting of the most important events around the globe. With fearless staff and news bureaus in 250 locations in 100 countries, AP journalists have covered moments of great joy, scientific breakthroughs, achievement, and accomplishment as well as moments of loss, despair and agony.

AP is dropping a unique, curated collection of its rare, archived news reporting of the most memorable moments in recent world history. To release this unique series of collectibles, AP is collaborating with Metalist Lab and the collection will drop on the Binance NFT marketplace on October 19th, at 12pm UTC. 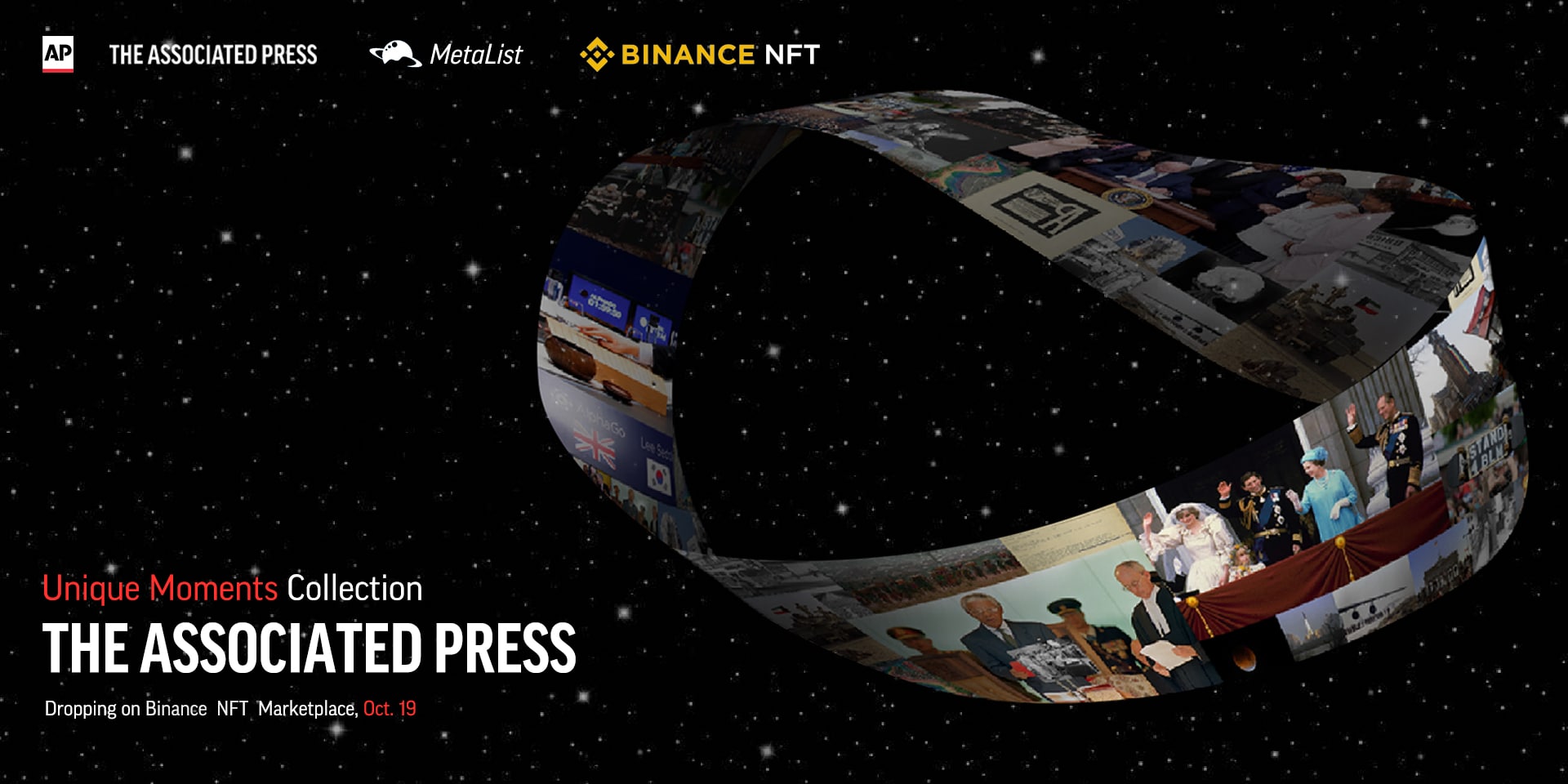 The collectibles feature AP’s coverage over the past 100 years of milestones in space, global conflicts, science and discovery, and human freedoms and advancement. The news reporting at the core of this collection consists of high-resolution images distributed around the world by AP at the time of the events. 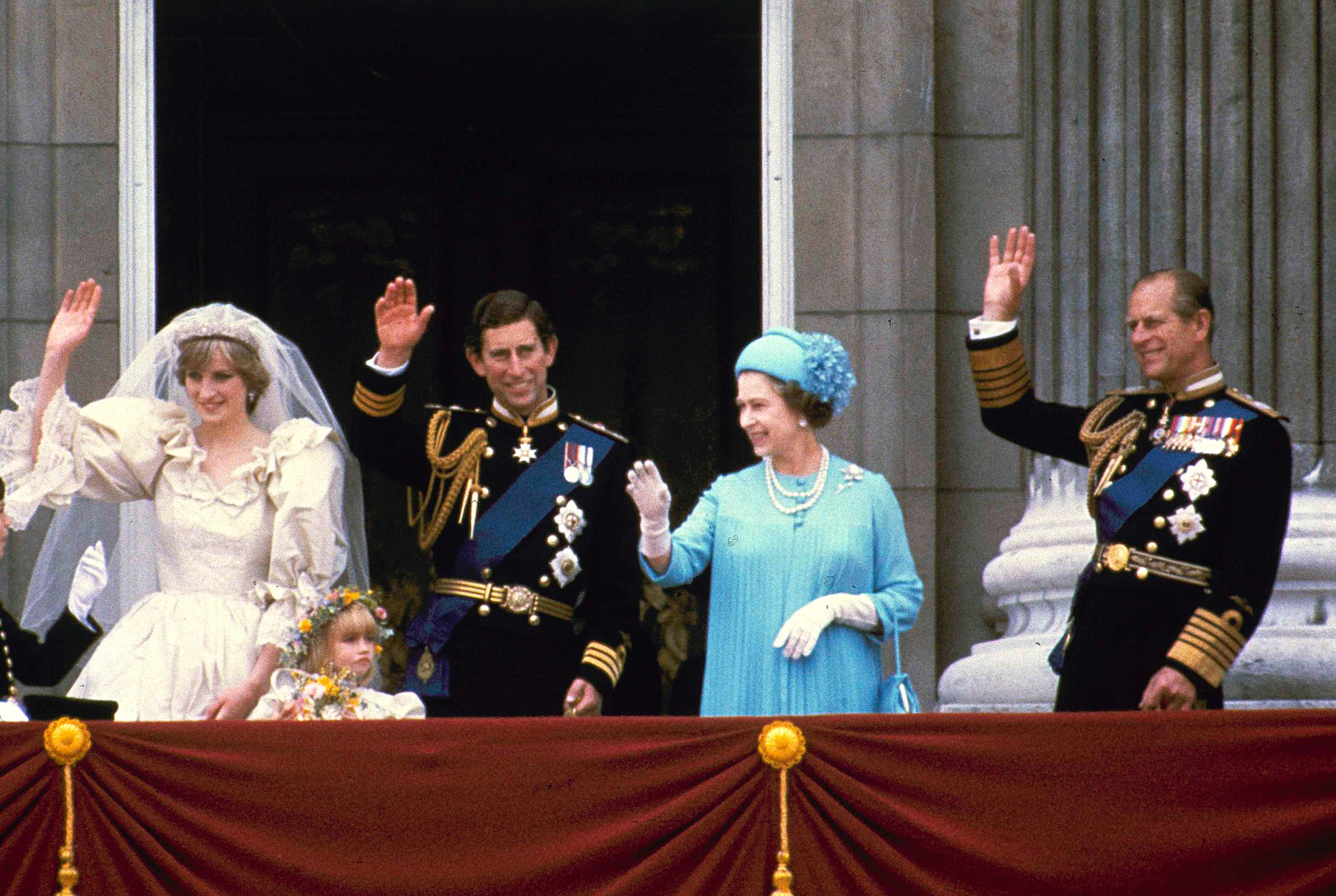 Prince Charles and his bride Diana, Princess of Wales, wave from the balcony of Buckingham Palace after their marriage July 29, 1981, at St. Paul’s Catheral. (AP Photo)

In addition to this historic photojournalism, the collection also includes rarely seen digitized copies of the most important “News Wire Flashes” transmitted by AP with urgency to newsrooms around the world. Such flashes were the first word on events such as the moon landing and the end of WWII in Europe. In fact, AP was the first news agency in the world to report the end of that conflict.

The collectibles also include some of the news agency’s most beautiful images, such as the super blue blood moon photographed by AP in 2018, an event that’s only occurred once in 152 years. 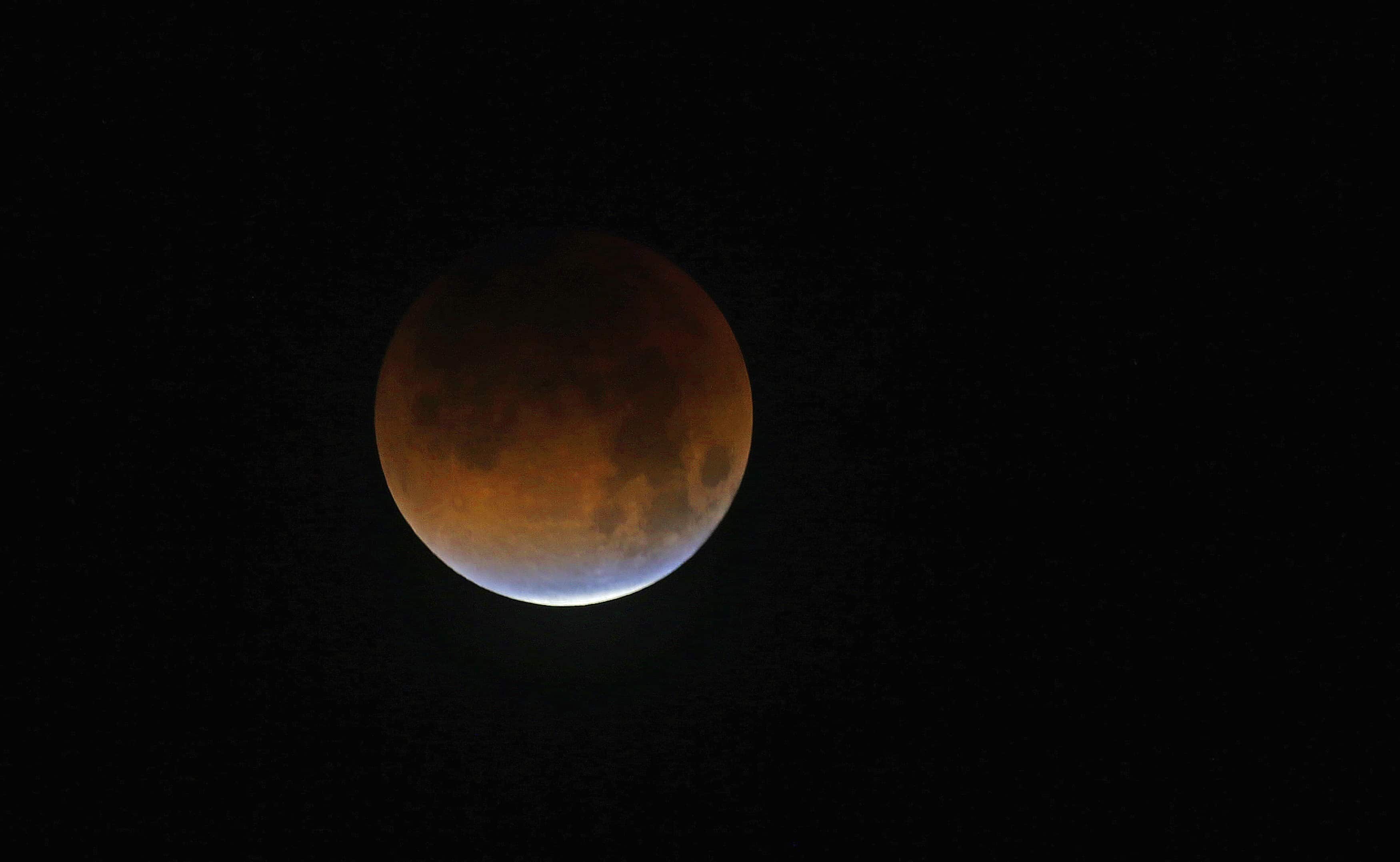 The moon passes into the earth’s shadow during a lunar eclipse as a super blue blood moon and a lunar eclipse shows up in the sky in Phoenix, Wednesday, Jan. 31, 2018. In a rare lunar occurrence, a blue moon has synced up with a super moon and a total lunar eclipse. (AP Photo/Ross D. Franklin)

The Associated Press believes that facts belong on-chain and distribution of this historic news reporting to the blockchain is nothing short of vital for the preservation of world history.

Metalist Lab is based in Australia, and is a world-leading publisher of NFTs. It brings countless outstanding NFT designers together with the top names in encryption technology, and has worked with game companies such as NetEase, news and communications agencies such as the Associated Press, as well as many high-level artists and their IPs. Recently it’s been distributing NFTs for NetEase’s globally-popular game Naraka: Bladepoint, as well as the The AP Unique Moments NFT series.