Is Venture Capital in crypto still a thing? With the obvious benefits, what token offerings bring to the table for both subscribers to token offerings and token issuers?

Token offerings – ICOs, STOs, and the latest model IEOs launched during May 2019, have collectively managed to raise a whopping $1.55 billion in funds through the sale of crypto tokens. 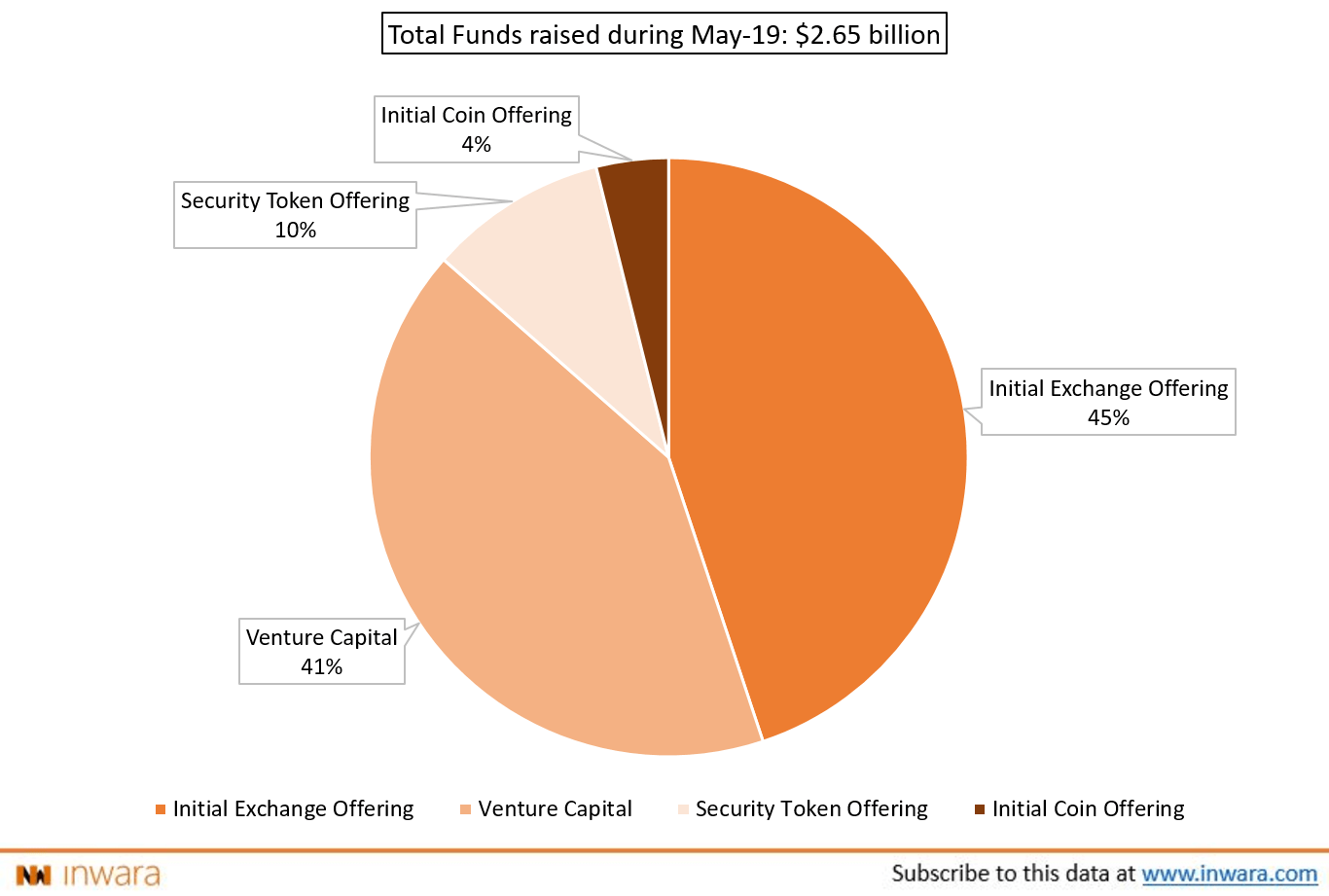 But that’s just during the last month a really small time frame to consider, so let’s look at the big picture here. Approximately $29.5 billion, that’s the total amount raised by token offerings to date, a staggering amount!

During the initial stages of the tokenized fundraising space, there were just Initial Coin Offerings (ICOs). They enabled entrepreneurs to raise funds by themselves just by building a website and publishing a whitepaper, subscribers to an ICO would receive a utility token in return for investing in a token offering.

For token issuers the appeal of an ICOs is obvious – relatively cheap to start, no equity commitment, a global investor pool, no proof of concept required and the list goes on. For subscribers – an ICO posed the opportunity to invest in an early stage tech startup, something that was reserved for the wealthy among us earlier.

These are the benefits of the ICO model and to a certain extent the IEO model but this isn’t true for STOs.

But What are the Drawbacks?

If you’re reading this article, then chances are you’ve probably also read other articles about ICOs in a bad light. The lack of accountability and legal framework in the ICO space attracted many bad actors to space, squandering millions of dollars in investors funds. And this is the single biggest drawback to token offerings.

Worst case scenario – What happens when a Blockchain or Blockchain-adjacent project goes bust? Or what happens when the company management decides to close up shop and just leave with the money? So you see the legal freedom that propelled ICOs to the limelight is also its downfall, it’s a double-edged sword.

The latest addition to the token offering model – Initial Exchange Offerings are a tad bit better than ICOs but still holds most of the risk involved with subscribing to an ICO. You can read more about IEOs here.

On the other hand, there’s one type of token offering that’s starkly different from the core values of ICOs and IEOs, you guessed it – Security Token Offerings (STOs). So coming back to our worst case scenario, so what happens? In an STO, because security tokens are a financial instrument representing a real-world asset like stocks or equity, purchasers of security tokens have legal rights over their investment and token issuers have legal obligations to do well by their investors.

In 2018, Startups received as much as $55 billion was invested through traditional Venture Capital funding. That’s because there are certain value VCs bring to the table other than just capital. Usually, VCs are experienced businessmen who can offer their valuable professional connection, business guidelines and their experience – things an entrepreneur can use to scale their business faster.

This value isn’t there in tokenized fundraising as investors can be from any background and not necessarily businessmen. So you can see why VCs still hold significance.

As the number of unicorns reached a new record high, there was also a surge in the number of megarounds, which are startup funding rounds of over $100 million.