Tokens Like Tron, Algorand, and Big Eyes Coin Are Proof That Cryptocurrency Has a Bright Future

In October 2021, cryptocurrency was at an all-time high: the market capitalization and the price of Bitcoin were soaring to new highs. Following record-breaking numbers in November, things were going well, the crashes in the market in 2022. Since the slump happened, the emergence of new tokens has not halted. The influx of new cryptocurrencies is a sign that there is still life left in the industry. If you’re looking to invest, we recommend the following cryptocurrencies:

Our first suggestion is TRON (TRX), a decentralized blockchain-oriented operating system. The Tron Foundation launched the platform in 2017 as an ERC-20 token deployed on Ethereum. The token moved to the resident network a year later. The project aims to empower content creators. Generally, digital content developers only receive a fraction of the income generated from their contributions. 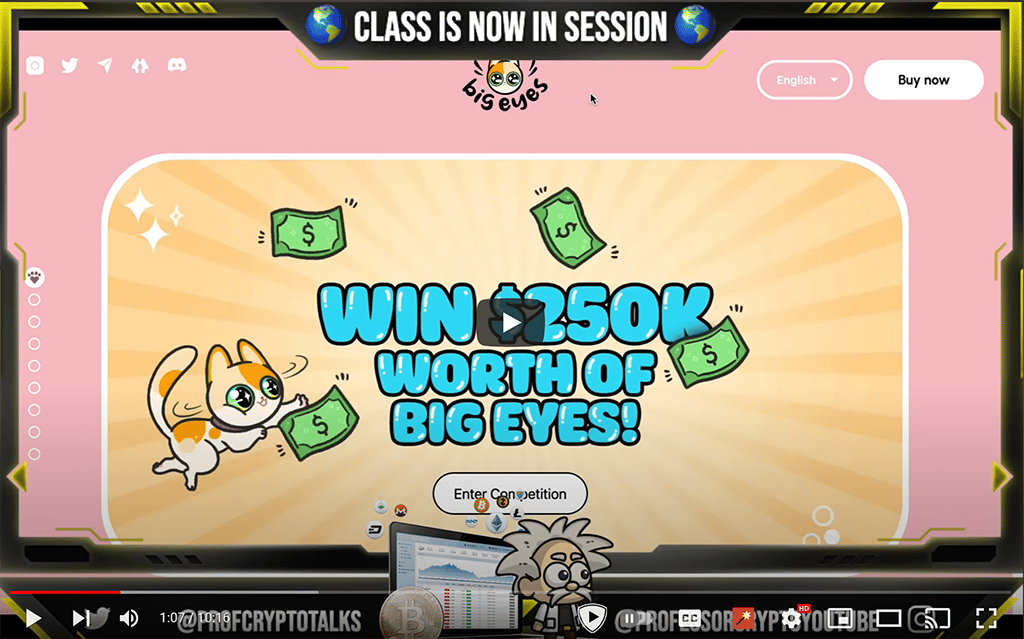 TRX removes intermediaries from the equation, such as YouTube and Facebook. The resulting link means that content creators are rewarded adequately for their work. Furthermore, TRON facilitates several blockchain systems, smart contracts execution, and the creation of decentralized applications (dApps). The transaction protocol employed by TRX is similar to Bitcoin, called UTXO. Transactions transpire in a public ledger, and token holders can trace their history. 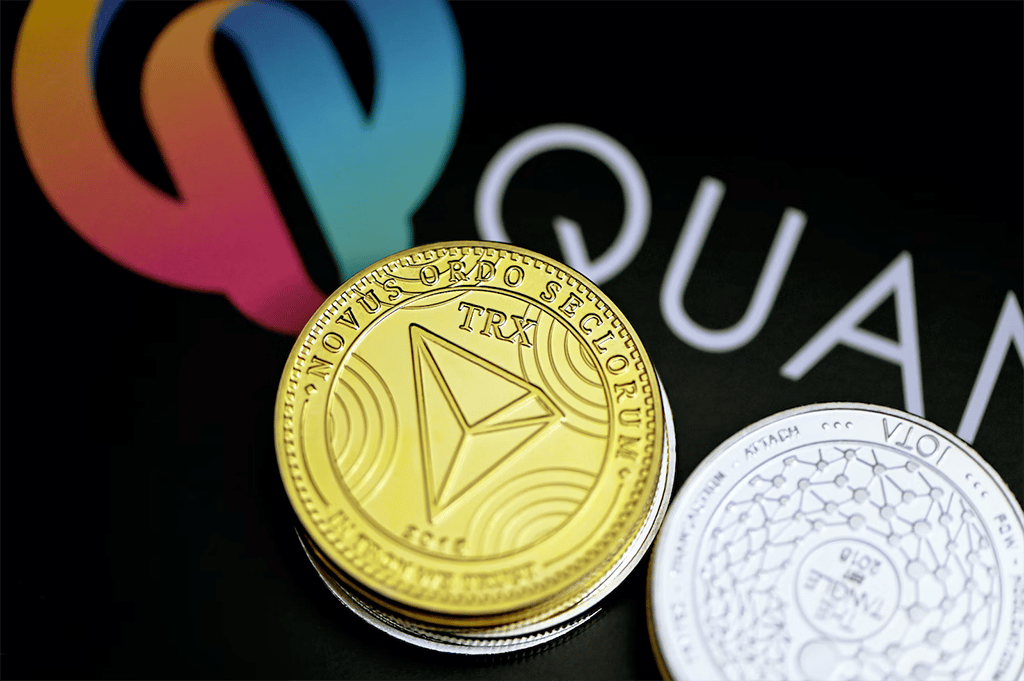 Algorand (ALGO) is a self-sufficient, decentralized blockchain network. ALGO is a recent addition to the cryptocurrency market. An initial coin offering (ICO) was held in 2019, and the initial price of ALGO was $2.4. The project’s main net went live later that year. By the end of 2020, the platform could accommodate a million transactions a day.

The platform was created to streamline transactions and enhance efficiency. The earliest blockchains, like Bitcoin (BTC), suffered from slow transaction speeds at the time, which is what motivated the makers of Algorand. ALGO is secure and scalable, presenting the ideal environment to create trust with users.

The Feline Further Than the Rest: Big Eyes (BIG)

Now and then, a cryptocurrency arrives that is more fun than the rest. In 2013, Dogecoin (DOGE) became the first meme token, and users responded positively to its release. In 2022, Big Eyes (BIG) will enter the market. Big Eyes is a feline with a fantastic vision: he wants to save the oceans.

The cute cat will provide users with a platform that transfers their wealth into the decentralized finance (DeFi) space. A pivotal aspect of the project is that a fixed percentage of each transaction will go directly to a charity wallet. The funds accumulated in the wallet will be used for the betterment of the oceans. 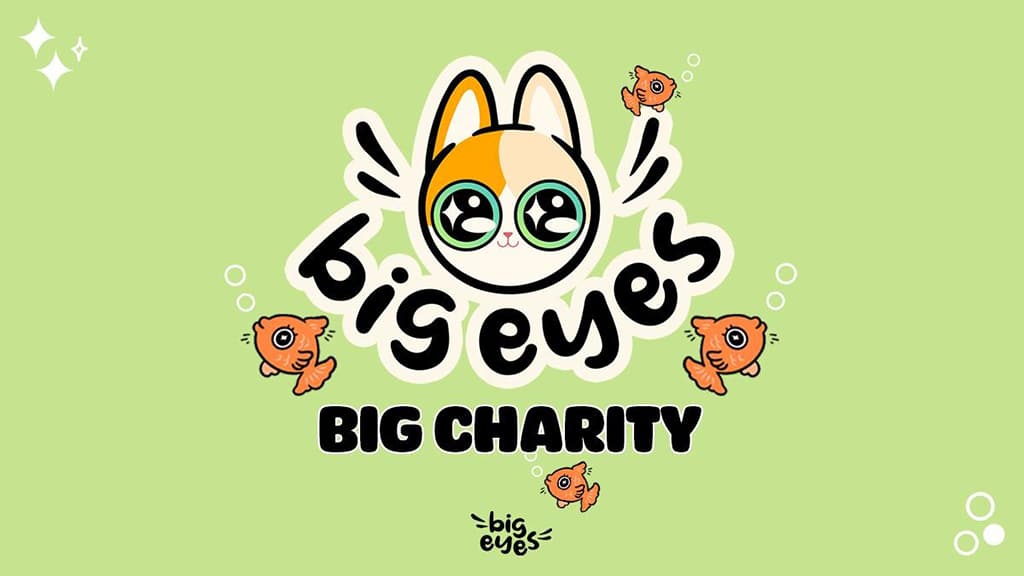 Tokenomics of a Cat Trying to Change the World

Since BIG is so adorable, his token distribution is called “cutenomics.” Details of the circulation are given below:

It is an encouraging sign that developers are introducing tokens like Big Eyes Coin. The emergence of an exciting platform shows that the future is not as bleak as imagined a few months ago. To purchase BIG tokens, download MetaMask on your device. Tokens can be bought with Ethereum or by card.

Use promo code SUSHI203 for additional tokens with every purchase!