On September 20, 2019, the six-city tour in Indonesia was successfully concluded, and its sponsor BitCherry, a distributed network public chain project, was invited to participate in the roadshow.

Through exhibitions, lectures, seminars and other methods, they popularized the basic knowledge of Blockchain, and advertised the concept and methods of Blockchain technology applied to traditional business. 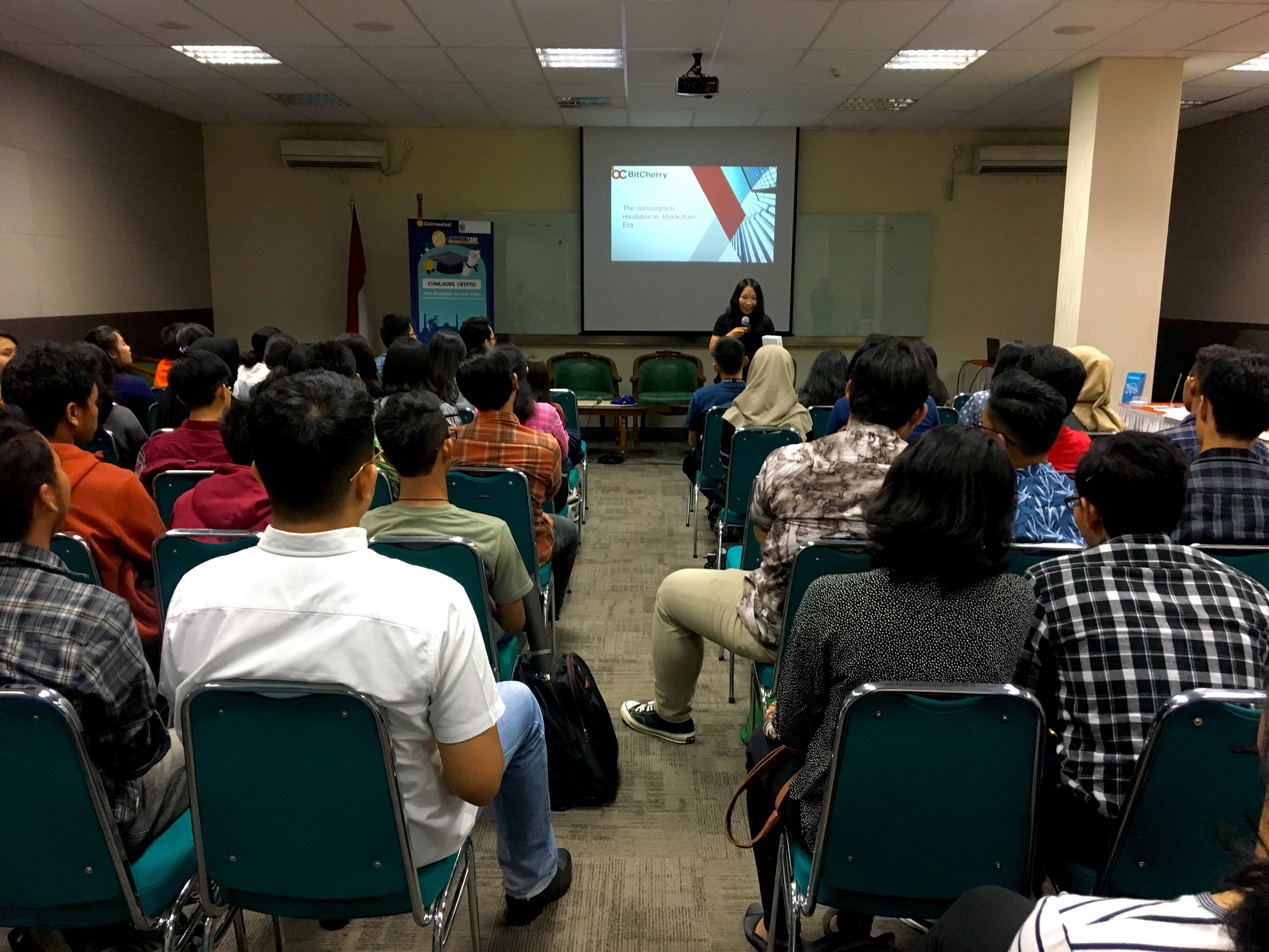 Getting Closed to the Public Attention of Indonesia’s Education

Although the Indonesian government has made it a constitutionally mandatory that 20% of the budget for education and has spent more than 400 trillion rupiah on education in 2017, there is still a huge talent shortage in the country. Recently, college graduates only account for 7.2 percent of Indonesia’s working force, a very low level compared with 20.3 percent of Malaysia’s, its neighbor country.

Especially in the field of engineering talents, Indonesia has only 2,671 engineers per 1 million working force, compared with 9,037 in Vietnam, which is also a developing country. In order to change this situation as soon as possible, Indonesia, in addition to providing policy support, also plans to increase university courses related to country’s economic development within a few years.

In the future, number of Indonesia’s professional skilled personnel will grow much faster than other Southeast Asian countries, making Indonesia’s education industry may become a public attention constantly in the next few years. 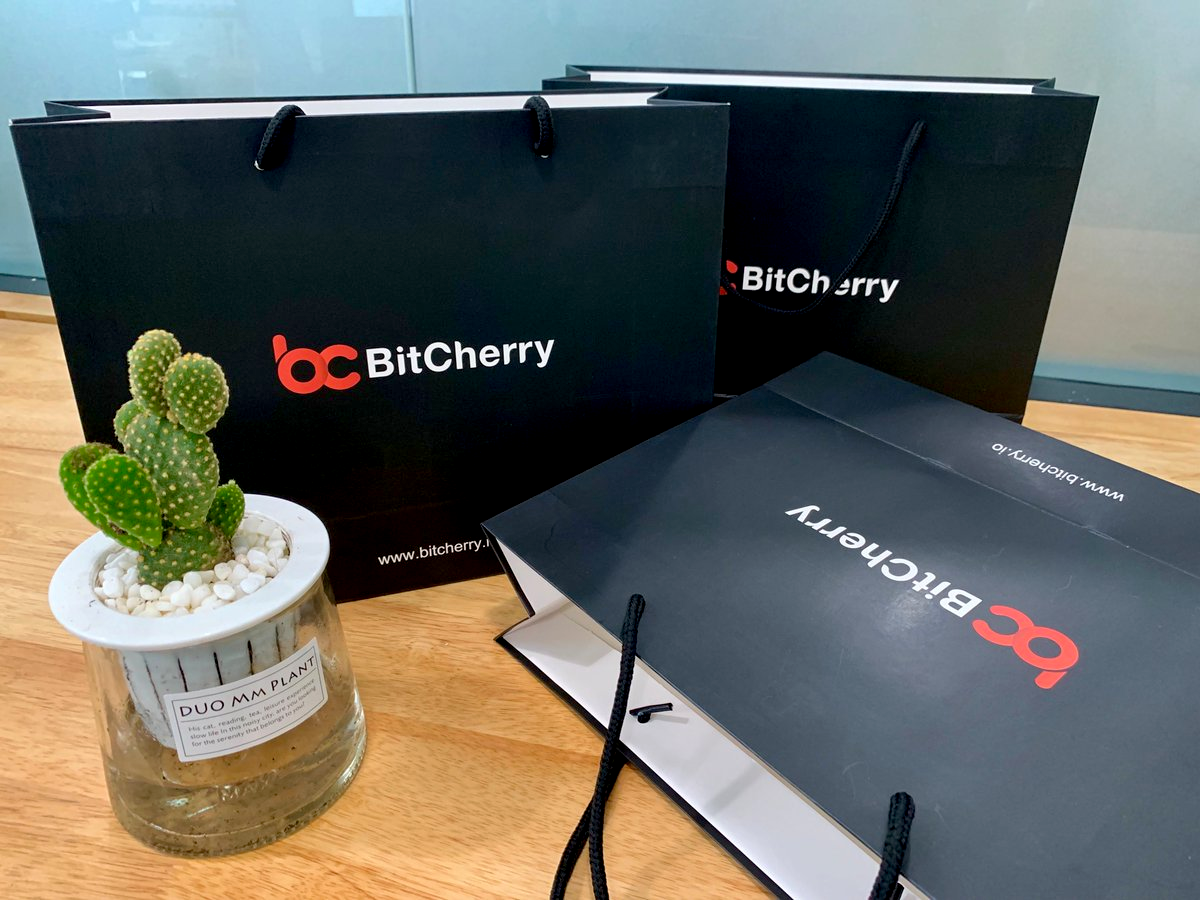 Indonesian education has gone through a long period of exploration, but the previous application of the “quantitative change and qualitative change rule” has not been successful in education.

It not only helps the cultivation of Blockchain engineering talents in Indonesia, but also enables BitCherry to rely on Indonesia’s education focus to promote the development of distributed technology in Indonesia, indirectly or directly helping a faster and better transformation of Indonesia’s economy. 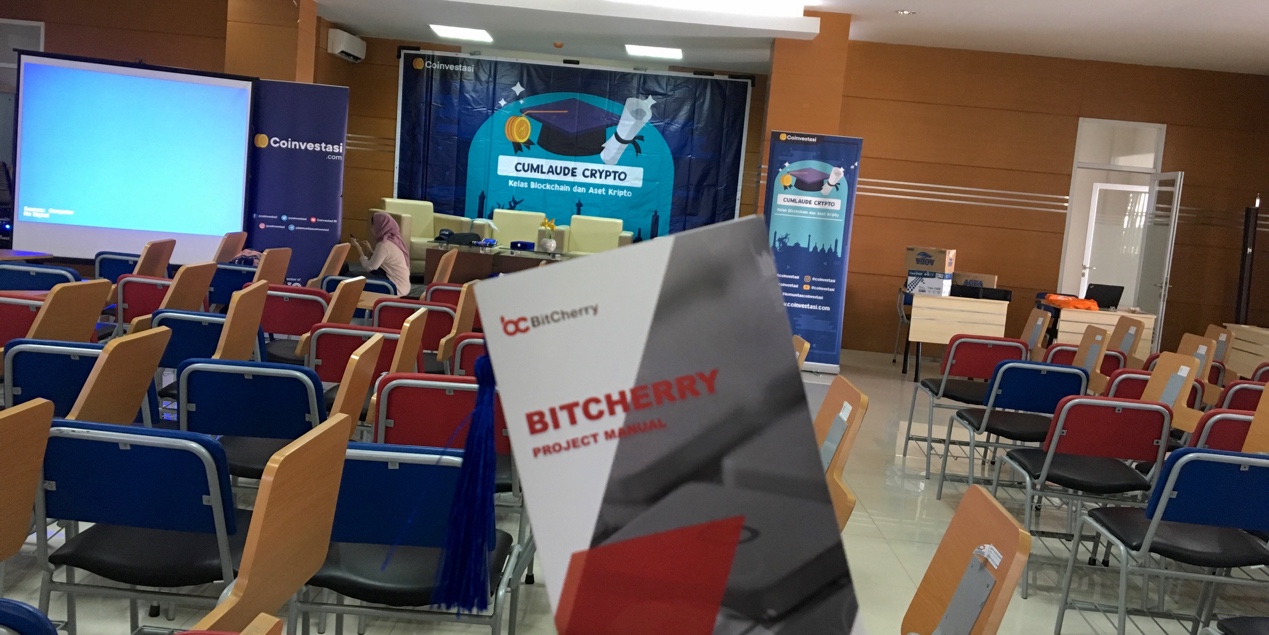 At the event site, questions like “What is BitCherry distributed network consensus mechanism?”, “What are platform applications?” and “Plans for the future” aroused great interest of the students. When the limited communication time cannot meet the students’ thirst for knowledge, they even asked “When will BitCherry create its own community in Indonesia?”

It was no accident that the enthusiasm of Indonesian university students was high, it came from the fact that BitCherry can bring Indonesian commercial a different opportunity with the use of distributed technology. The centralized business born in the Internet age concentrates flows, customers and profits on itself, and enjoy the accumulated flows and the their benefits, raising the barriers to entry of other businesses, and forming a monopoly situation.

Series of problems will also derived from a centralized business model: information asymmetry between merchants and consumers, discrepancy between goods and images, etc. The problems have caused the loss of consumer rights and caused a credit crisis. In the ecology of BitCherry distributed network platform, each individual will share the flow of ecological resources, greatly reducing the cost, and the commercial efficiency has been greatly improved.

Students in Indonesian university will be able to gain significant benefits for future work by accessing the distributed network through BitCherry at university. Indonesia’s central bank estimates that online transactions will reach $130 billion in total by 2020, while Indonesia’s reliance on social media platforms, high logistics costs and low consumer ATV in Indonesia have collectively left enough space for distributed businesses.

From the perspective of the whole world, it has become an irreversible trend to get rid of the decentralized commercial bundle. BitCherry and other projects have received extensive attention from local Blockchain enthusiasts in Indonesia at the event. The ripple in the Indonesian market caused by distributed technology this time is nothing but the beginning of an imminent rise of distributed business. And development prospect of distributed business are worth great expectation.

Choise.com and the All-in...