What is the Value of BlockChain Plus First Proposed by BitCherry?

2020 is BitCherry’s second year since its establishment. BitCherry is a blockchain project, which started from distributed commercial sector and now it’s known as the world’s first commercial scalable blockchain infrastructure based on IPv8 technology.

BitCherry experienced self-innovation and Paradigm revolution in technology. BitCherry wants to provide a safe, efficient, independent design philosophy to seize the current business environment, layout precisely to become public focus of business field. The core concept of the project is to integrate business needs, market trends, and audience users as a whole by integrating the years of practical experience and strategic application of traditional Internet, and individual operation.

In comparison with ETH, EOS and other traditional public chains, BitCherry’s technical architecture is designed to reach farther. It will amplify the ambitions of public chain practitioners. Processing data dozens of times per second, even less than one ten thousandth will not earn a place. The bottleneck is still a big problem in industry that needs to be solved urgently. EOS took the lead in carrying the TPS banner, claiming in their white paper that it can achieve one million TPS, with adoption of grapheme technology added by share authorization certificate (BFT-DPoS) mechanism to improve performance through consensus.

However, in the implementation process, many difficulties were encountered. Some processes were questioned, bribery and alliance monopoly would invalidate the DPOS election mechanism, and 21 nodes eventually became nodes controlled by a few people.

Therefore, EOS would lose its development value. If the nodes are not faithful, or invalid packaging happen, EOS’s entire network system will face paralysis. In the most ideal state of testing, the internal pressure measurement in the B1 announced only achieved a TPS of less than 2000, which is far less than the number in the white paper.

Also based on aBFT consensus algorithm, BitCherry’s nodes are attached on HashGraph, introduce the expansion mechanism as lateral and longitudinal side chain is in the underlying architecture design, which makes it possible to obtain the computational resources and any extension service processing capabilities are scalable across processor cores and networks. The consensus nodes of the entire network can be expanded to more than 100K, and the nodes participating in the consensus of each transaction can be controlled within a few hundred. While ensuring high efficiency and stability, it also ensures decentralization, TPS will be over 100,000.

As we all know, in this wave of technology-led revolution, developers must be the mainstay of the blockchain and main power to build a technology ecosystem. Therefore, the lower the development cost is and the smoother the learning curve will become, the more companies and Dapps can be attracted to join this ecology.

BitCherry has smart contracts, which are fully functional, developer-oriented and friendly. It is a full-featured Docker containerized smart contract that supports multiple programming languages, and also supports external resource calls isolated by the sandbox. In terms of programming languages, the opener will support the Solidity language, and will also support the C ++ language, as well as Java, Go and TypeScript languages for EOS contract developers. This allows enterprises and individual developers to save a lot of time for mechanical entry and repeated learning processes, and focus on the development of core business logic. 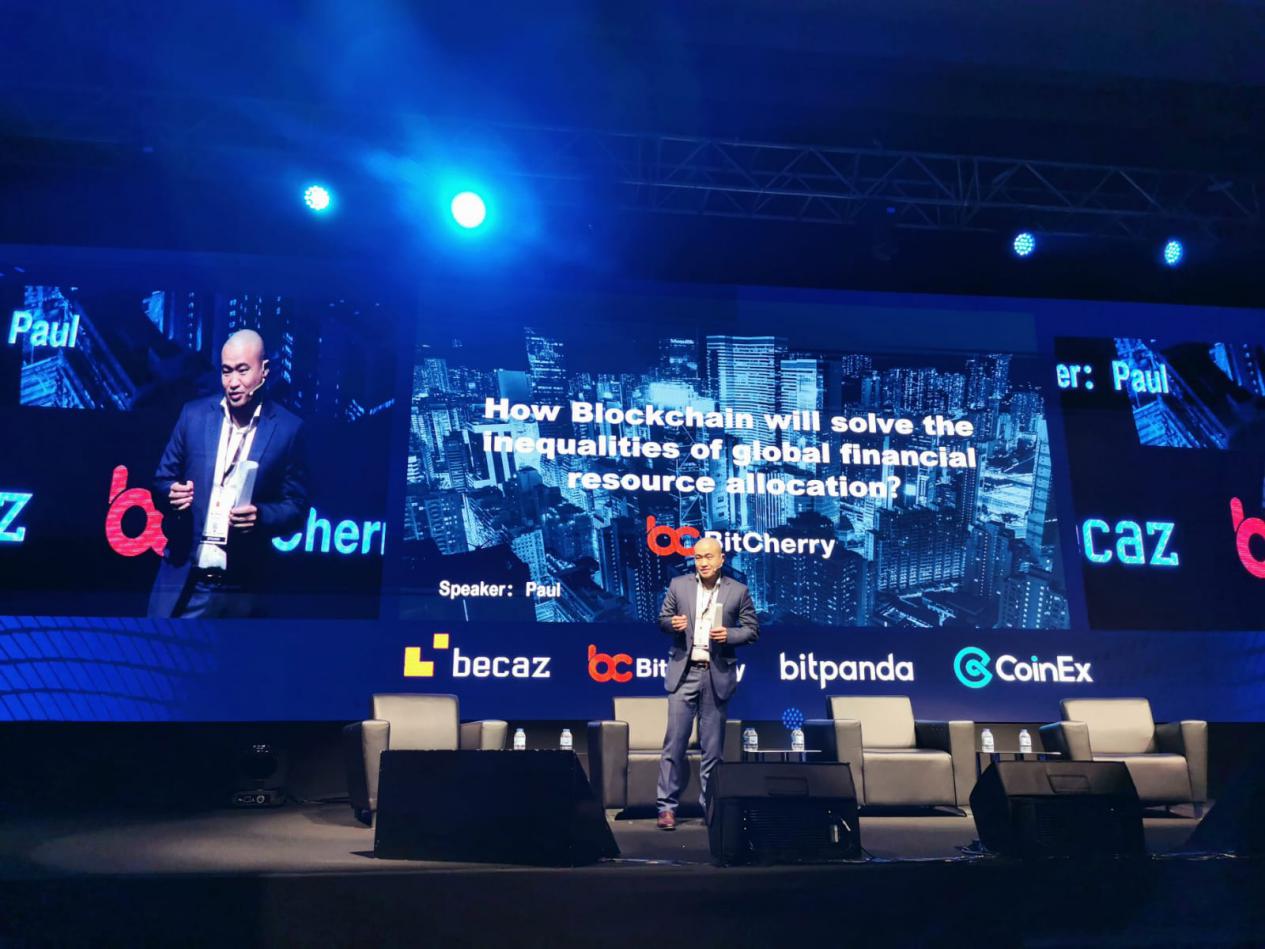 And on February 20th, 2020 BitCherry as the sponsor of “Turkey Economy Summit 2020”, in this conference, announced new ideas called to the audience for the first time. This is not just a technical update; it also marks the iteration of the entire industry.

In conclusion, BitCherry will break the shackles of practical business application for the purpose of highly integrated Internet experience and for the evolution of information technology. It will also carry out integrated innovation of technology from the block chain systems engineering point of view. Because of that, BitCherry let me see a promising future of commercial public chain. 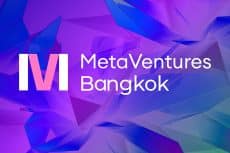