Held under the patronage of HH Sheikh Juma Ahmed Juma Al Maktoum, member of the ruling family of Dubai, the 22nd global edition of World Blockchain Summit (WBS) collectively hosted more than 4000 attendees including 60+ speakers and 50+ blockchain solution providers over a span of three days. Some of the top speakers at the summit included Frederik Gregaard, Faryar Shirzad, Alex Mashinsky and Furqan Rassul to name a few.

It was an exhilarating event with 30+ hours of unconventional networking, Tech Talks, Keynotes, panel discussions and the newly launched talk show called ‘WBS Talks’ at the 22nd global edition of World Blockchain Summit in Dubai. The summit was held under the patronage of HH Sheikh Juma Ahmed Juma Al Maktoum, member of the ruling family of Dubai, presented by Chingari powered by $GARI; co-hosted by Paysenger; and powered by Bybit.

The summit took place on 23 – 24 March 2022 and was driven by Dubai’s vision to continually explore and evaluate the latest technology innovations by promoting more blockchain and crypto-related investments in the UAE, with over 4000 attendees ranging from top blockchain and crypto pioneers; industry experts; policy makers, IT leaders, investors; to solution providers, and startups. 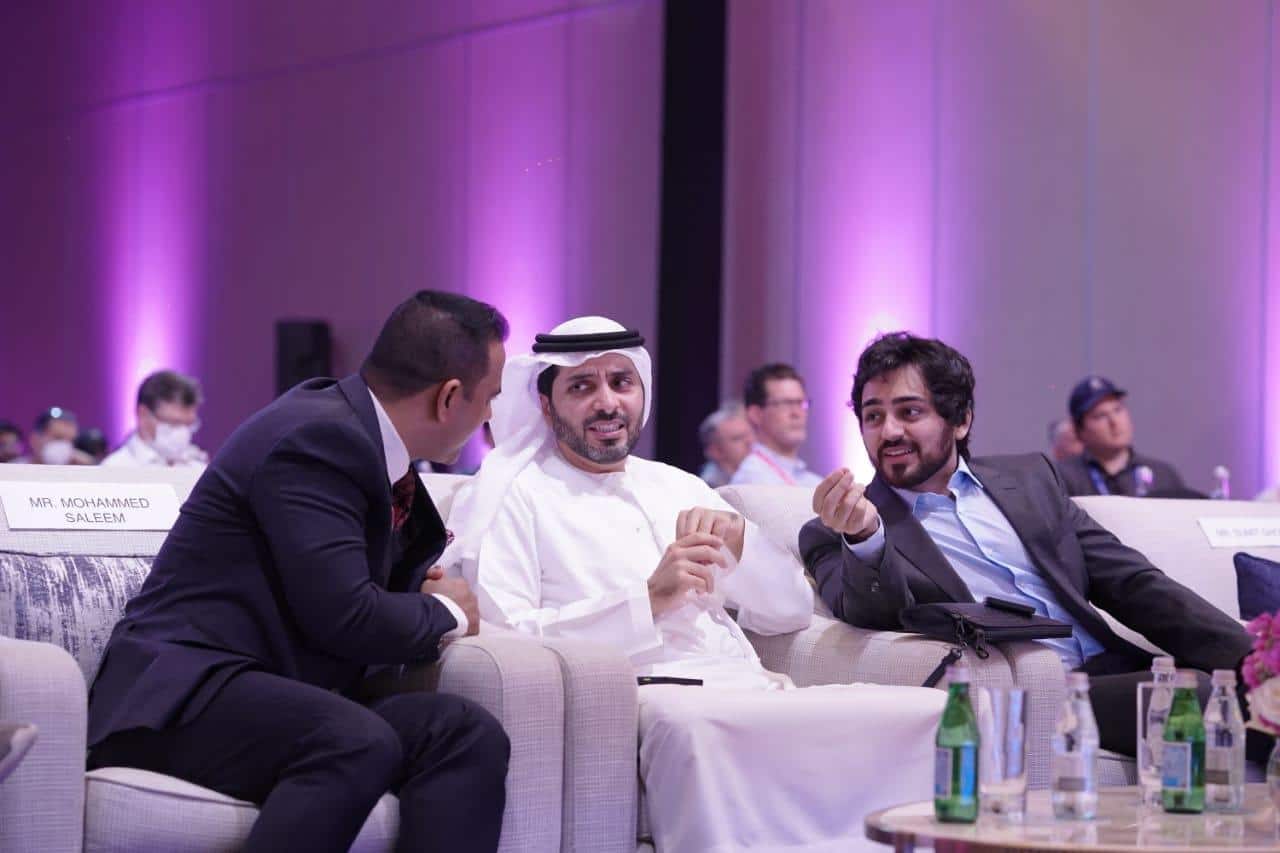 Furqan Rassul said while delivering the opening address at the World Blockchain Summit.-Dubai:

“The UAE’s efforts to develop its blockchain ecosystem and ultimately become a global blockchain hub have been characterized by the introduction of initiatives  and policies that sustain the momentum of this rapid growing industry.”

Frederik Gregaard provided an up date on Cardano Foundation at the summit. During his address to the audience he stated:

“We have now finally opened blockchain for business. We are at a stage where we can use this magnificent technology not just for NFT’s or digital assets, but we can use this offline as well.”

While speaking on the topic ‘Getting a billion DAUs to crypto’ Sumit Ghosh stated:

“The next 1 billion daily active users in crypto will come from gaming and crypto. Chingari will create the next creator economy revolution.”

UAE is regarded as one of the world’s most preferred locations for technology innovations. WBS proudly hosted Startup World Cup regionals by Pegasus Tech Ventures, the World Blockchain Summit provided a forum for 20 startups to showcase their innovative capabilities in front of global investors. THORWallet DEX, a company that provides non-custodial wallet to its users won the pitch slot at the 2022 Startup World Cup in San Francisco. They will now have the chance to network with startups and investors at the Startup World Cup Grand Finale, where they will present THORWallet DEX for a US$ 1 million investment prize. The summit also featured an Investor Gala Dinner on 22 March 2022 and an afterparty on 23 March 2022.

World Blockchain Summit is a global series of elite gatherings that takes place in 16+ destinations across the world. It connects global blockchain gurus and technology players in this space including emerging startups – with regional businesses, government authorities, IT leaders, tech entrepreneurs, investors, and blockchain developers.

Trescon is a global business events and consulting firm that provide a wide range of business services to a diversified client base that includes corporations, governments and individuals. Trescon specialises in producing highly focused B2B events that connect businesses with opportunities through conferences, roadshows, expos, demand generation, investor connect and consulting services. 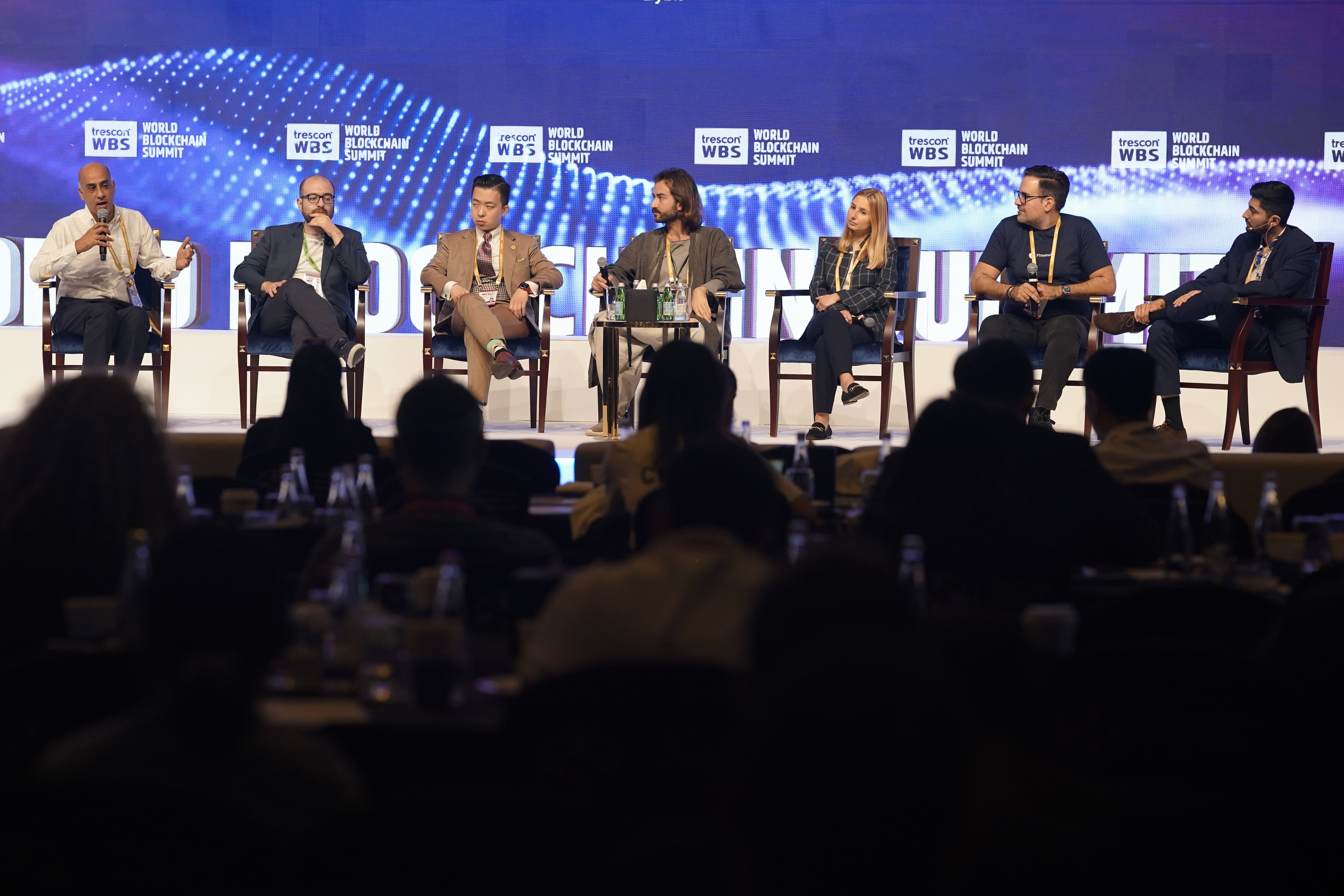 One of the most prominent debates at the show talking about, ‘Web 3.0 and the Roadmap to Mass Crypto Adoption’. Panellists included, Igneus Terrenus – Head of Communications, Bybit; Stanislav Novikov – CEO, Paysenger; Sheraz Ahmed – Co-Executive Director, Crypto Valley Association, Switzerland, to name a few.