As the Yeti Yacht Club predicts, its NFT environment may catch up with the market’s best offerings.

NFT stands for “non-fungible token”, which is a word combination that only serves to complicate a simple concept. To put it easily, an NFT is a very rare and valuable piece of digital property. Blockchain-based NFTs can be anything from a video to a GIF to an audio clip.

Since the launch of the Yeti Yacht Club, its founders have disclosed various additional facets of the project.

Considering how things are going in the NFT company right now, it is very important for a project to have a great group of people working on it.

Some of the people who work at the Yeti Yacht Club are well-known in their fields, and many of them have even given talks at the famous Ted Talk conferences.

Some of the people in the group are well-known and important in the online world. When you think about how Yeti Yacht Club wants to let investors into the VIP world, it’s not surprising that some famous people are on its team. 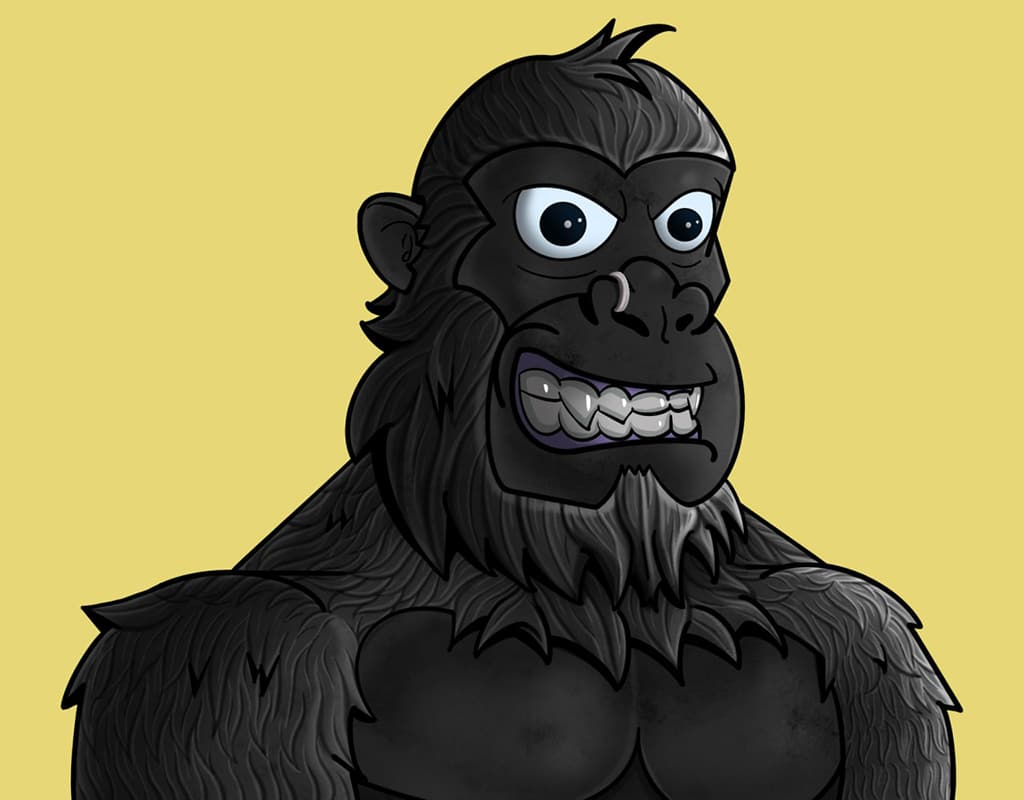 Launching a New Project on the Market

The “Club”, which will play a major role in the team’s goals, will be the focus of this initiative. People can participate in a variety of events at the club throughout the year. Owners of Yeti NFTs will be allowed entry into this exclusive group.

Members of the club will have access to a variety of resources. A mega-yacht that can accommodate 600 people is one of the features we’ve heard about thus far. According to the planning team, this trip will have everything.

As an additional perk, members of the Yeti Yacht Club have the option of renting entire islands for their holidays. The group has chosen to host an annual get-together for its members (VIPs included).

Announcing the Booking of the Club Med 2 Cruise Ship

The project’s events will be held aboard the Club Med 2 luxury cruise ship, as recently announced by the organization. Club Med owns the large staysail schooner that will serve as the expedition’s ship.

In 1992, the ship had her maiden voyage, sailing from the French port of Le Havre for the first time. It is likely that you have seen this cruise ship on the horizon if you have traveled to the Caribbean or the Mediterranean.

An MMO Game and a Metaverse Feature as Future Steps

There will be an MMO game and a Metaverse system for the Yeti Yacht Club, developed by Sapphire Studios, the maker of countless MMOs.

Sapphire Studios intends to expand in the Play-to-Earn (P2E) market segment by offering a diverse range of rewards to players.

An all-star team of gamers, cryptocurrency enthusiasts, and gold enthusiasts came together to form Sapphire Studios in the blink of an eye.

Having spent a significant amount of time and money developing massively multiplayer online games (MMOs), they decided to publish their project.

Wrapping It All Up

It’s no secret to anyone who follows NFT that the idea of the Bored Ape Yacht Club has had enormous success. As the Yeti Yacht Club predicts, its NFT environment may catch up with the market’s best offerings.

By visiting the official website or social media pages (Discord, Twitter) of the Yeti Yacht Club, you may learn more about this new concept.

Beyond 7 Aurelius, LimeWire has also scheduled the unveiling of NFTs belonging to Gramatik and Elijah Blake for July 10 and 12, respectively.

In a bid to uncover how NFT transactions may impact the XRPL, the developer team set out to test the ledger’s capacity.