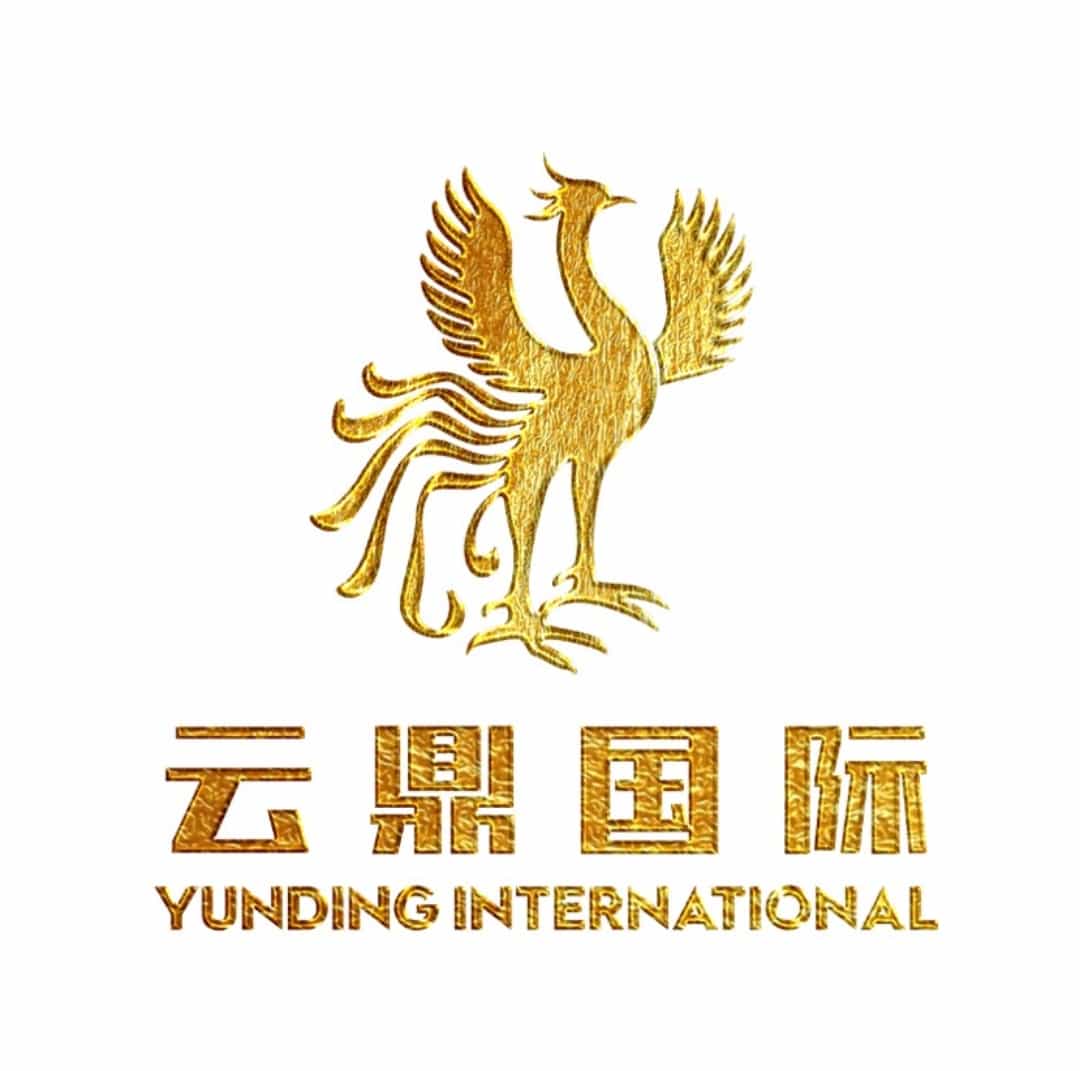 LTK3 public chain is one of the few public chain projects focusing on the commercial application of the gaming industry, paying more attention to data protection and security transparency, using blockchain decentralization to solve the trust authentication crisis of the gaming platform, and using intelligent legality to solve potential financial security risks. The birth of LTK3 token solved the pain point of gambling and applied the attribute of blockchain to solve the problem of capital flow.

LTK3 will solve the current blockchain universal payment, realize the existing gambling scene on the public chain and build a blockchain financial system. LTK3 token is produced by resonance block parameters, and will be circulated on the alliance gaming platform in half a year. The LTK3 token will be released and launched in August 2020, and the mobile APP will be launched. The launch of the global market is coming soon. The world has entered an unprecedented era of rapid economic transformation and development.

Even if you don’t change, times will change. If you don’t change, the trend is changing. Whoever grasps the trend will grasp the opportunity with the times and the direction of changing destiny. As long as you have courage, honesty, gratitude, and chance to enter the platform, success must belong to you.