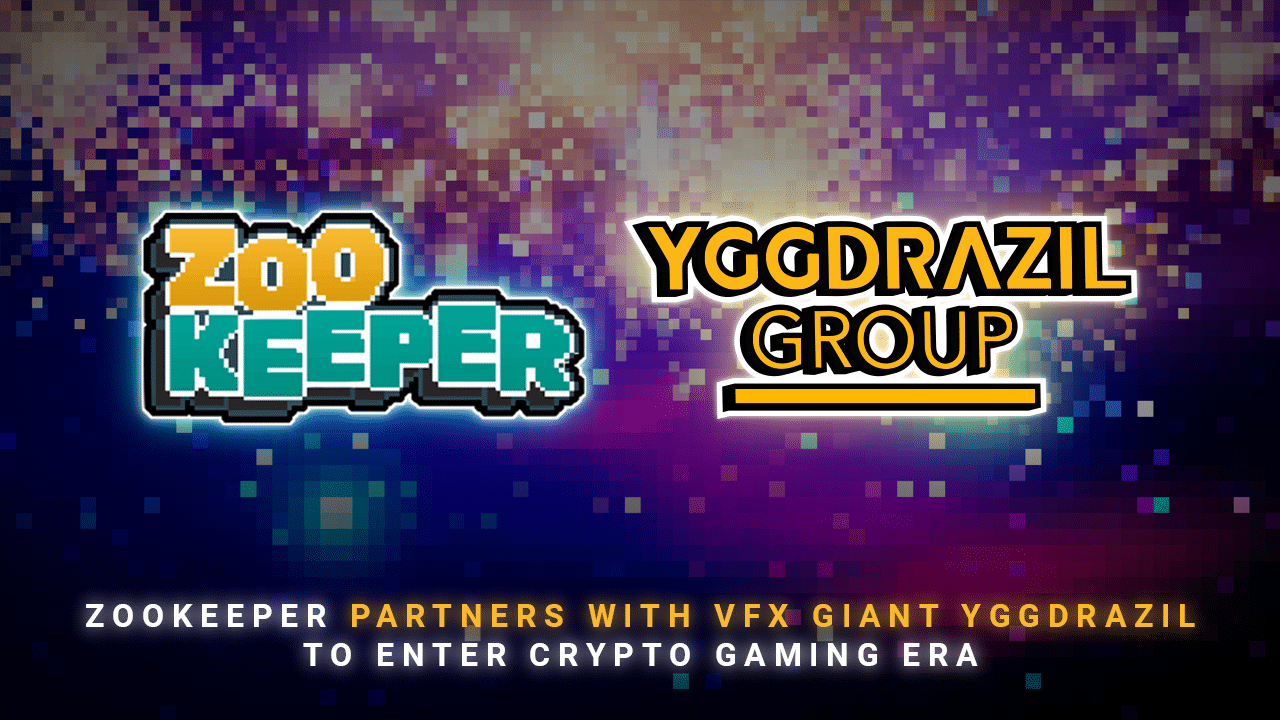 Following up on these successes, and strong community growth ZooKeeper is proud to announce its eagerly anticipated, powerhouse partnership with Yggdrazil. The two companies will each bring something unique to the collaboration: Yggdrazil with 14 years experience as one of the top VFX studios in Bangkok, and ZooKeeper with its unique, decentralized, gamified Yield farming app.

Founded in 2006, Yggdrazil is a stock exchange listed company worth over $100 Million USD,

and one of the most renowned VFX, animation, and VR studios in Bangkok. Yggdrazil production studio specializes in full post production services for commercials, feature films, games, cinematic, TV series, and VR360. The company is one of the leading studio innovators in South-East Asia, offering a complete service in VFX and post-production.

Among the hundreds of projects in their portfolio, Yggdrazil has worked with many internationally renowned companies spanning various different industries, including:

Since 2007, they have received over 30+ awards, both domestic and international; such as New York Festivals 2021 Gold Award, multiple Gold BIDC Awards, Media Asian Advertising, Asia Pacific Advertising, and many more.

What Does The Partnership Mean?

As part of the collaboration, Yggdrazil will be in charge of all production of future games, and of selling gaming/3D assets which will help build the ZooGames ecosystem. ZooKeeper will provide all the necessary support and tools to develop such an ecosystem.

Zoo.Games will be the main platform to access all future games and releases.

In addition to this, Yggdrazil will have their own official gaming page on OpenZoo.io.

ZooKeeper is already getting ready to announce more updates. Users and interested parties should prepare to incorporate their ZooBoosters, ZooElixirs, Keepsakes, and ZOO tokens into this new exciting gaming universe.