AtomicPay eliminates the involvement of a third-party processor, allowing merchants to accept payments directly from their customers within seconds, in a secured and trustless environment.

The technology behind AtomicPay is designed to disrupt existing cryptocurrency payment gateways by allowing merchants to have immediate ownership of funds, whenever a customer pays them. Hacks and censorship issues are becoming common in custodial and centralized blockchain solutions.

Most recently, BitPay was hacked on Nov 2018 and Coinbase banned GAB founder account in Jan 2019.

Unlike custodial processors, AtomicPay does not store or withhold any funds of merchants. It is an entirely P2P payment solution, with the convenience and benefits of a payment processor. Benz said:

The non-custodial payment processor offers a flat rate processing fee per transaction, with no hidden charges. It is currently offering signup credits for new merchants to process up to $1000 USD worth of transactions at no charges. To sign up for a merchant account, visit their website at https://atomicpay.io

AtomicPay is a decentralized and non-custodial cryptocurrency payment processor that eliminates the involvement of a third-party payment gateway, allowing merchants to accept payments directly from their customers, in a secured and trustless environment.

Gala Is Announcing a Part... 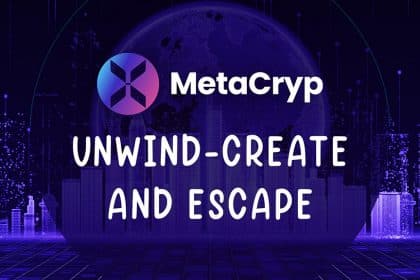 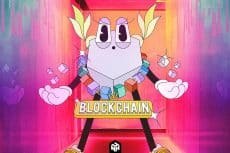 What Is the Correlation B...