Avalanche, Big Eyes Coin, and Aave Are Three Crypto Assets That Are Unbeatable In The Current Bear Market

This year, Avalanche (AVAX) and Aave (AAVE) have all suffered massive losses, trading volumes have plummeted, and investors are fleeing. Those same investors are interested in Big Eyes Coin, a ground-breaking meme coin that offers community and real-world application for holders of its native token, BIG. In this article, we will outline the features of this meme coin as compared with the top cryptocurrencies on the market. 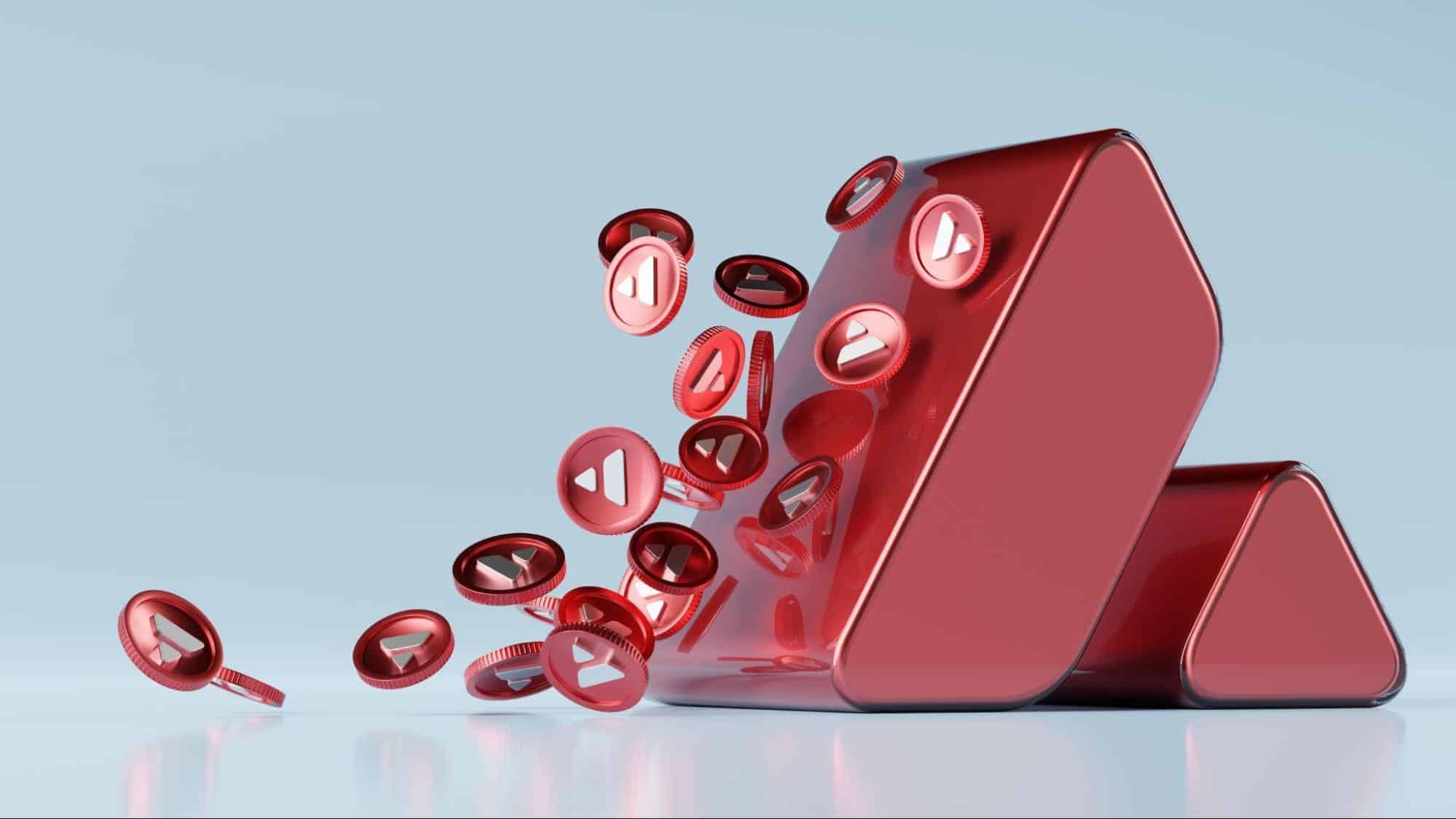 Low pricing, quick transaction speeds, and little energy consumption are prioritized by Avalanche (AVAX) in order to create a blockchain system that is sustainable while retaining its independence and security. After experiencing a loss of much more than 80% in the year 2022, the value of one avalanche coin has fallen to position 17 on the ranking among the most valued cryptocurrencies as of the fourth of October, 2022.

AVAX was responsible for the majority of the company’s overall losses, including monthly losses of much more than 40% in April and 50% in May. These losses were brought on by both the environmental catastrophe and the poor economic situation in Terra. The level-1 token had its third straight monthly loss in June, despite AVAX’s best efforts. 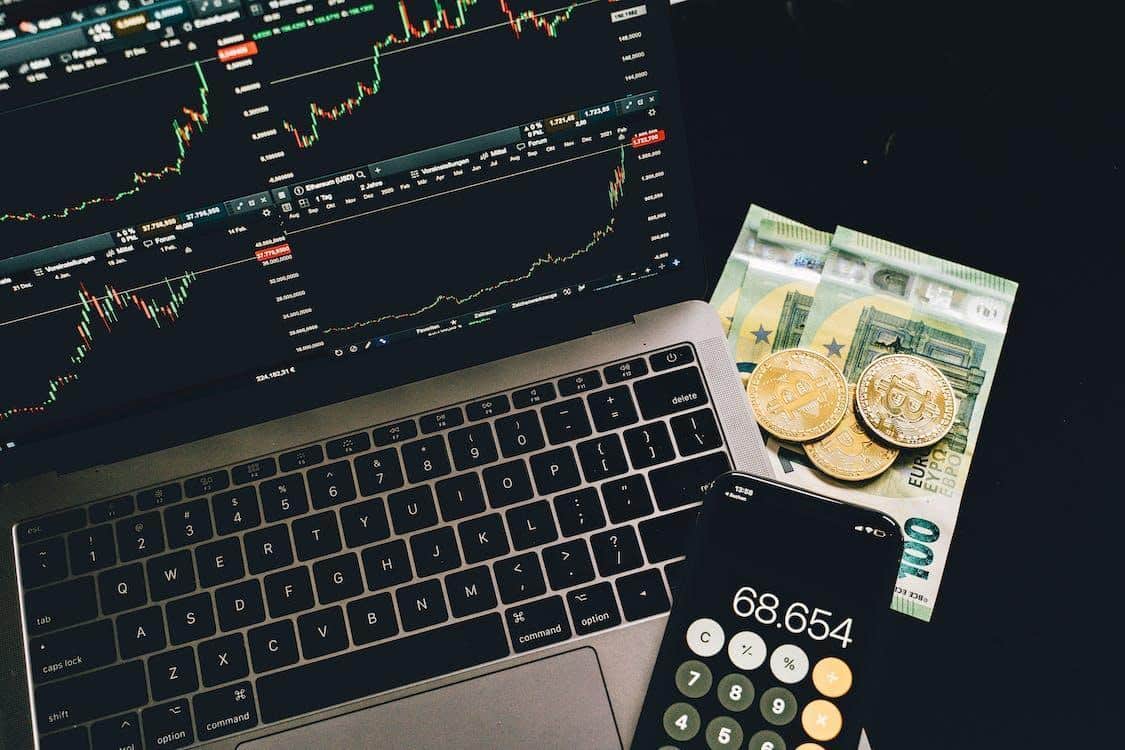 Aave (AAVE) is a DeFi currency market mechanism based on Ethereum. Users have the option of borrowing assets at either fixed or variable interest rates or lending assets in exchange for cash. It is an open-source, non-custodial protocol that is mostly employed for buying and leasing digital goods. Lenders on the Aave network can receive interest on their deposits or liquidity, while borrowers can use their own cryptocurrencies as security when borrowing other coins that are recognized by the network.

Two key features of Aave are uncollateralized funding (Flash Loans) and “rate flipping,” which enables consumers to select between fixed and adjustable interest rates to acquire the best rate while borrowing (AAVE). Users have the option of borrowing assets at either fixed or variable rates or lending assets in exchange for cash.

This year, Aave has been especially inconsistent. The first week of the year, Ave was going for about $267. It crashed to $146 in January and sank to $118 on March 15. Aave, on the other hand, recovered more than 100%, rising to about $245 by April before turning again toward the downside. Aave fell to $77 during the May cryptocurrency market crisis before dropping to under $50 in June. AAVE’s current price is $59, a 91% reduction from its previous peak of $666.86. 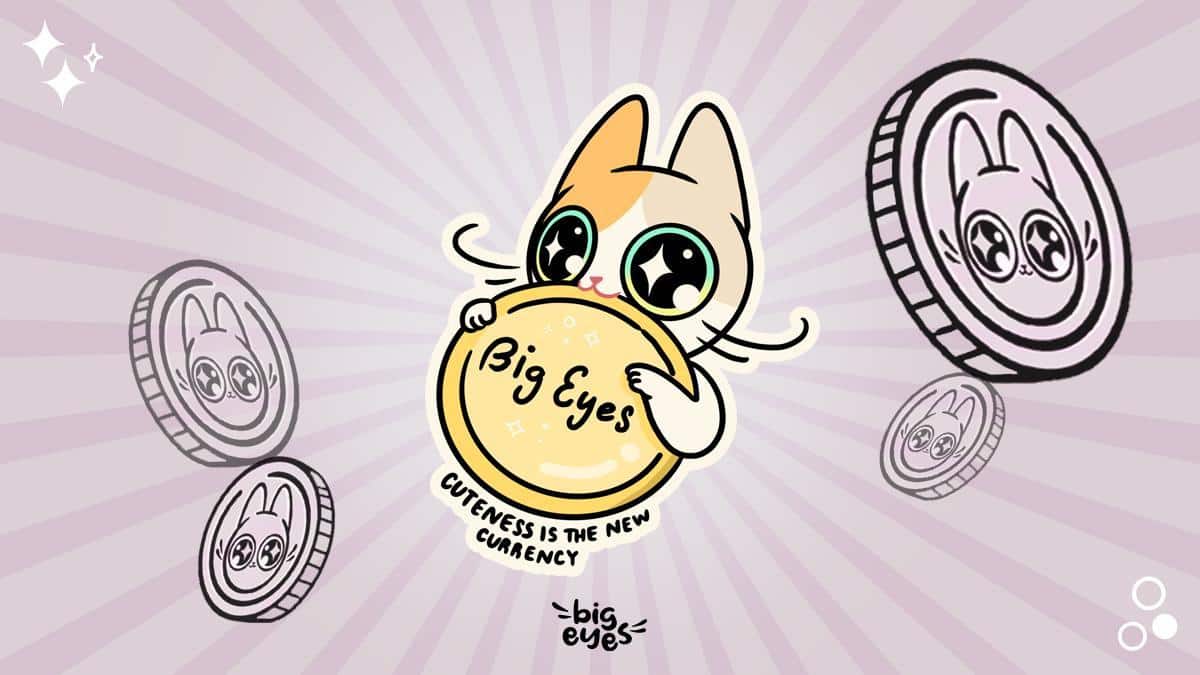 It’s a cat-themed token whose perceived success might spur the emergence of new cat-themed meme coins. Crypto fans would then have more options rather than being limited to a small number of nearly identical dog-themed coins with minimal utility.