With the burgeoning technologies, the need to accommodate and digest the core concepts behind these models is the first step to embark on a journey to create wealth.

Cryptocurrency is a hot topic these days–more and more, it’s a trillion-dollar market which makes it feasible from any standpoint. It has attracted the masses and made people realize how deprived they’ve ever been of their rights to privacy and their power to have their free will. Only after Satoshi Nakamoto highlighted the picture in brutal terms things got clearer, leading us to where we are after a decade.

To help you out with the option to expand your crypto portfolio, we’ve got a list of coins that we see potentially growing significantly in 2023 — the list begins with the internet sensation — Big Eyes Coin (BIG).

Big Eyes Coin: A New Punk In The Town

Big Eyes Coin (BIG) is an integrated version of the meme coin and the utility token, and that’s where it stands out from the noise. It’s based on the Ethereum network and has a lot to offer to its community.

Big Eyes Coin (BIG) has already announced that 80% of its total supply would straightaway be shared with the people. It strongly discourages discrimination based on one’s position. It promotes meritocracy and will allow people to cherish the BIG token on a first-come-first-serve basis.

Everybody will have an equal opportunity to dive in. But there is one difference that we better highlight here. It’s the fact that those who’ll join the BIG gang as early adopters will have an advantage over those coming in late.

At the end of the day, it’s not the token that grows but the people associated with the concept. It’s still presale stage 7 for Big Eyes Coin (BIG), and as the network says itself: It’s selling fast. It has already gone beyond 11 million USD, and that alone speaks for the potential of this coin. If any part of you is interested in trying it out, head to the links provided below.

Internet Computer (ICP) borrows the same DeFi idea and imitates this concept of non-dictated interaction between two parties. It enables its community to create web applications and other programs on its platform and expose them to its potential audience. 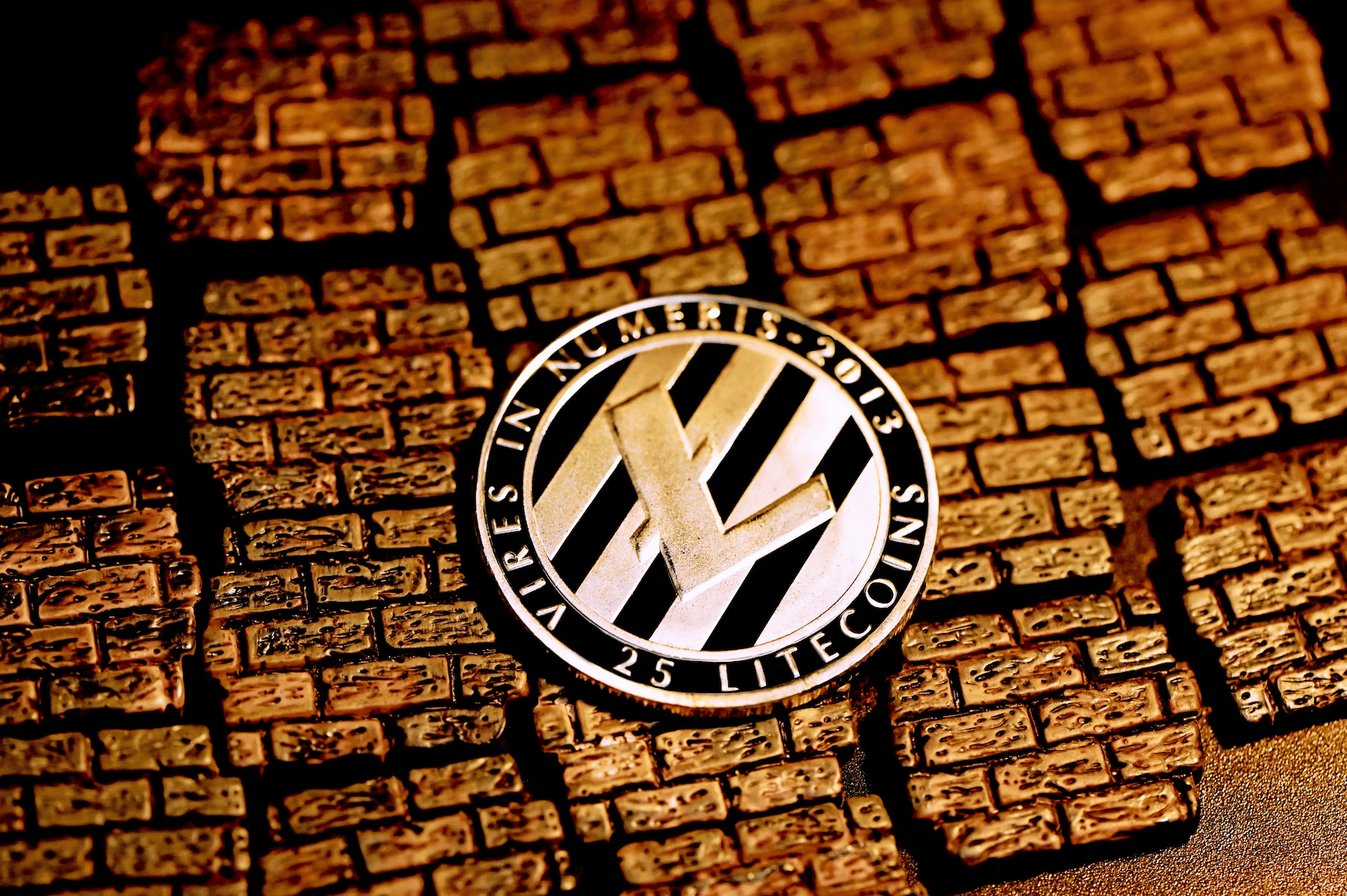 Litecoin (LTC) is one of the oldest cryptocurrencies, and it came right after Bitcoin was launched.

The primary objective of Litecoin (LTC) had been nothing but bridging the shortcomings of its counterpart. Over the years, Litecoin (LTC) truly has adapted to the trends, and that’s why it stands at #13 on coinmarketcap as of now.