By Thursday, October 3rd, the BTC volatility ha smoothed a bit. The leading cryptocurrency is consolidating at around $8274.00.

On the indicators, we can see the MACD histogram in the “red area”, while the Stochastic has entered the overbought area. All these signals together may hint at the development of a downtrend. 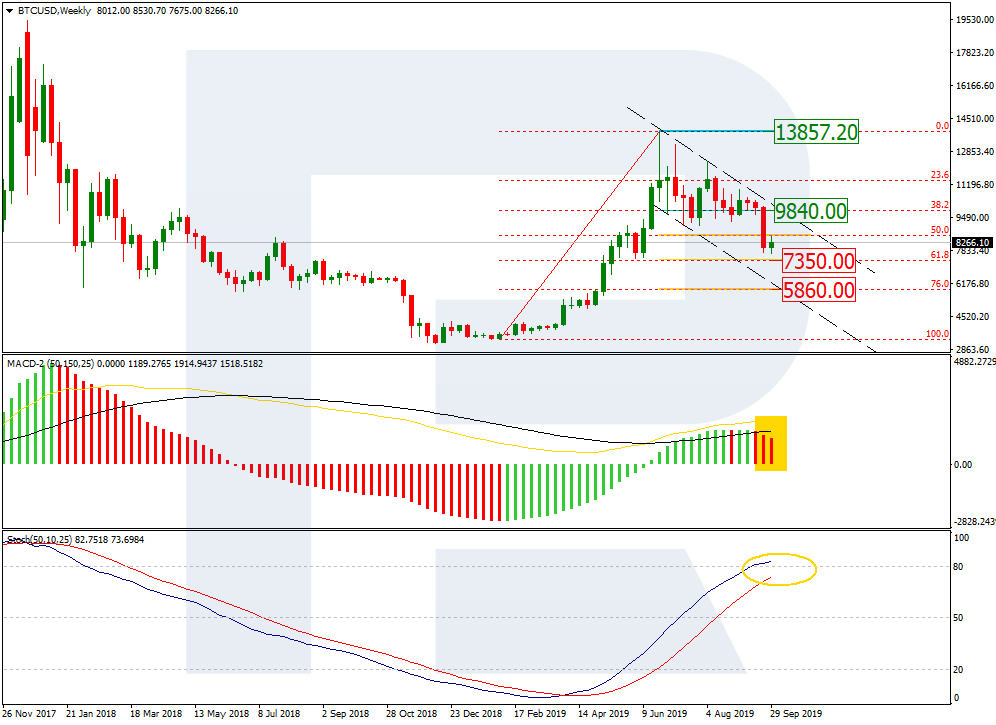 On D1, the BTC/USD keeps forming a descending correctional channel. After the quotations secure at 50.0% and 61.8%, an extension of the local correction may be expected. However, further movement after the pullback might be aimed at 61.8% ($7350.00) and 76.0% ($5860.00) Fibo. The descending of the MACD lines and its red area may confirm the movement. 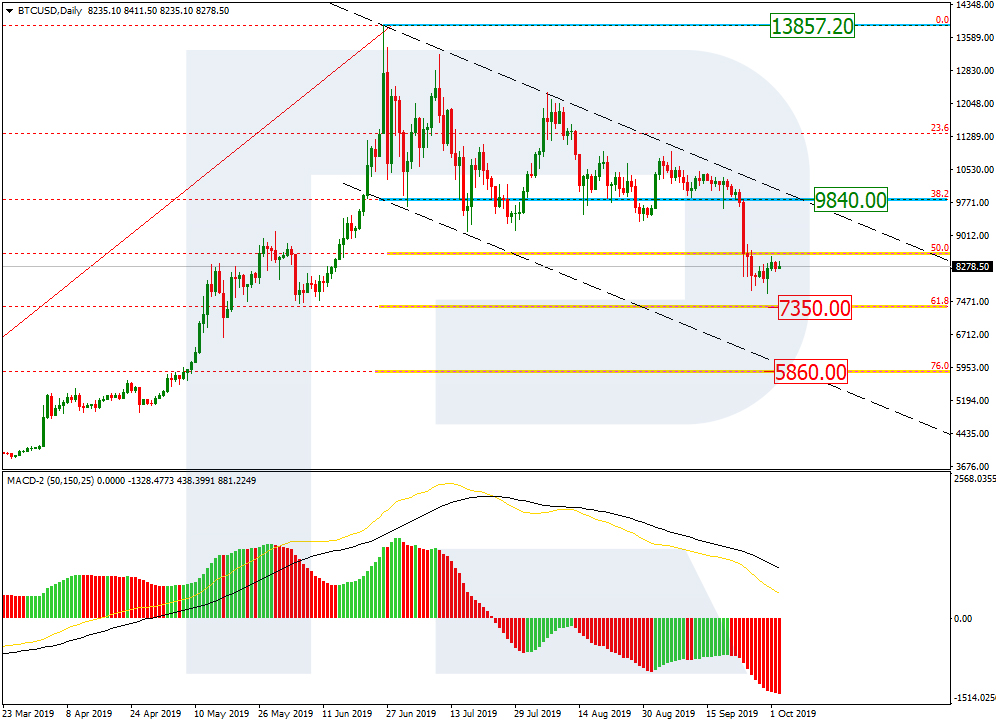 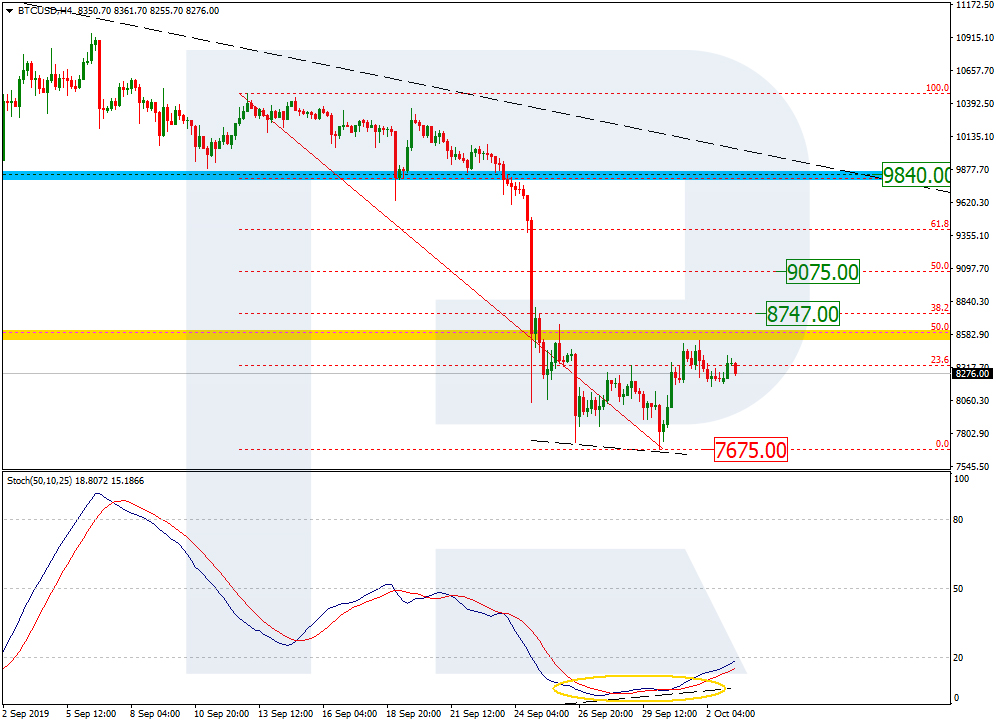 At the same time, the interest to the Bitcoin remains rather high, for example, in Hong Kong – due to the recent protests. The interest has not been that high since the end of 2017, at least, on LocalBitcoins. At the end of September, the service processed transactions for $1.6 million.

The interest of Hong Kong investors to the BTC now seems logical: after a short pause, the protests against the law on extradition have resumed, and for the first time weapons have been used against protesting citizens. Political instability stimulates a craving for decentralized assets.

In Canada, the attitude to the BTC is the opposite. For example, the Bank of Canada has published a report from which it becomes obvious that the regulator considers the flagman cryptocurrency inefficient and too expensive in the sense of the spendings on mining. However, the Central Bank suggests some decisions to the BTC problems. Particularly, it suggests optimizing the speed of coin production and decreasing the commission for transactions. There is a yet more difficult way involving changes in the protocols.