Expert in the spheres of AI and Machine Learning, Dmytro Spilka provides detailed look into Smart Contracts, sharing his insights into the technology’s present and future.

Much has been made of the emergence of blockchain. A simple search for the term on Google Trends tells us that blockchain unsurprisingly shot to prominence from relative obscurity around the time of Bitcoin’s meteoric rise to nearly $20,000 in the cryptocurrency market in December 2017. 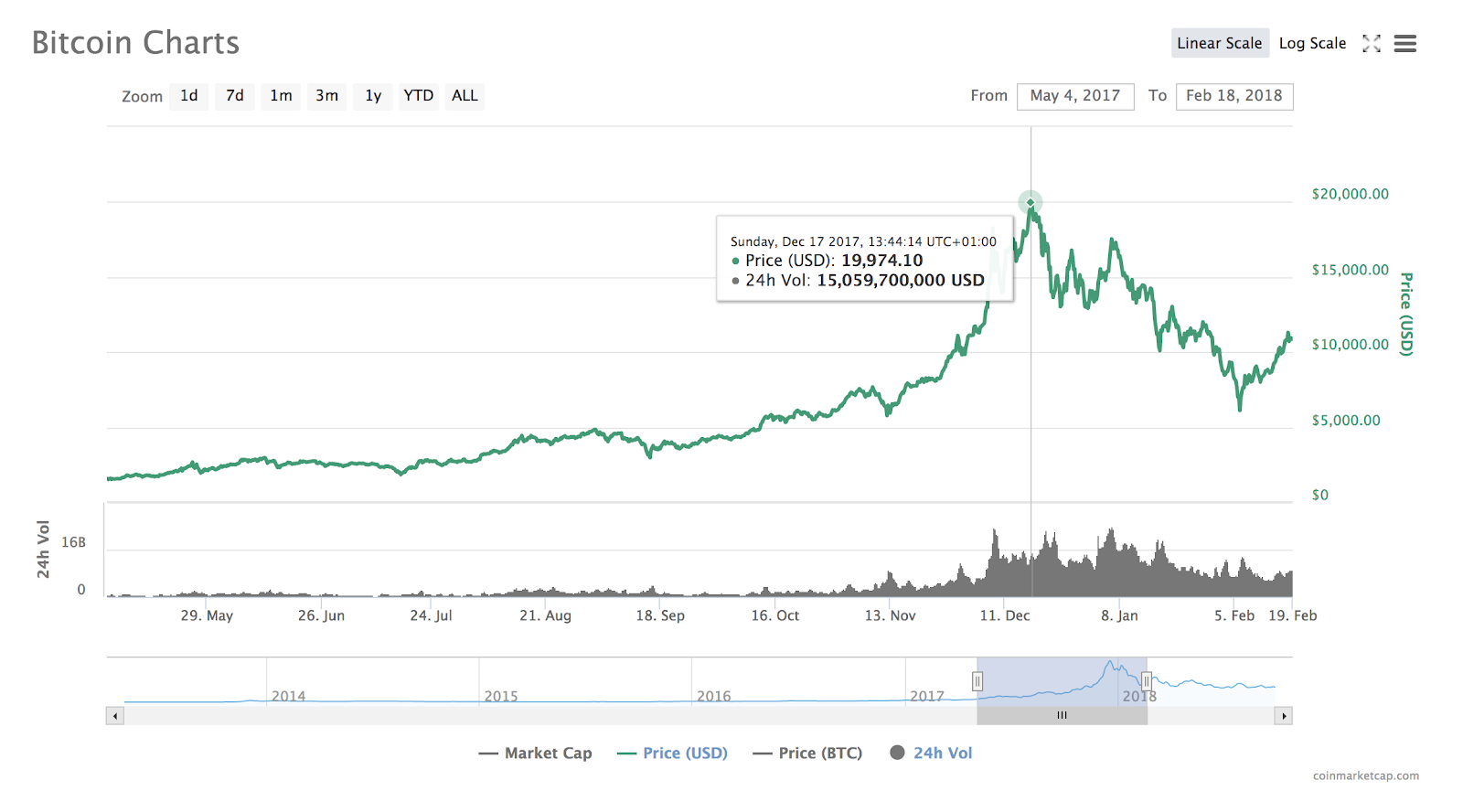 Since then we’ve gotten used to seeing more and more information on the immutable power that blockchain can bring to monetary transactions in the near future, with fresh hype around the topics of cryptography, decentralisation, and smart contracts and how they could be set to change the way we handle money forever.

But what exactly are Smart Contracts? And why are some organisations claiming that they have the potential to replace lawyers?

Here, we’ve decided to take a more detailed look into Smart Contracts, what they are, and how integral they are to the brave new world of blockchain.

Put simply, Smart Contracts are lines of code that are stored within blockchains. The terms of the contract are automatically carried out once pre-determined conditions are met.

In this sense, Smart Contracts perform like simple computer programs which run exactly how the developers wish. The idea is that they’ll bring a level of security in financial agreements that have never before been seen. This will be great news, in particular, to business agreements where the strict and immutable codes will be capable of initiating a transaction between two parties instantaneously without the need for intermediaries or middlemen.

Smart Contracts work by following straightforward commands like ‘if/when [action], then [action]’, which are written into a code of blockchain.

A network of computers then undertake the necessary actions (which could range from releasing funds from the appropriate parties, registering a vehicle, issuing a ticket or sending a notification) when said pre-determined conditions are met.

An example of this would be to imagine that you’re a buyer wanting to make an online purchase using a crypto payment processor like GoByte.

So, you’d put your money into a dedicated wallet. The seller would then contact a shipper to deliver you the goods. Once you receive your goods, the money in your account will be released to the seller and shipper, generating all the necessary paperwork like invoices automatically.

However, if you don’t receive your item by a pre-determined date, then your money is returned – and the goods manufacturer will be sent a notification to create more stock as the sale would indicate an increase in demand.

The above process works entirely automatically and thus could save all parties fortunes in agreeing to terms with each other automatically with no outside influence.

Due to the automated nature of Smart Contracts, they can’t be beaten for the arranging of transactions between two parties. There’s no need to waste time comprising paperwork or reconciling and correcting human errors in the terms. Computer code is also more precise than the legalese that the contracts of today are written in.

Accuracy is ensured thanks to the way that Smart Contracts execute transactions based on a predetermined set of rules agreed upon by all parties. Blockchains are immutable, so there’s no need for anybody to question whether the terms have been edited or altered for personal benefit.

Blockchain transactions records are fully encrypted in such a way that makes them virtually impossible to hack. As each individual node of information is connected logically to previous and subsequent records on a distributed ledger across a network, the whole chain would have to be altered equally throughout the entire network to edit a single record.

This is a perfect example of the power of blockchain. Once a contract has been established, then it can’t be tampered with.

What Smart Contracts Mean for the Future

Do Smart Contracts possess enough power to change the way we draw up contracts and arrange transactions? Jeff Garzik the owner of Bloq explains:

Blockchain training organisation, Blockgeeks goes further to suggest that Smart Contracts are revolutionary enough to challenge the role of lawyers as they exist today. Blockgeeks note that lawyers could soon transition from writing traditional contracts to ‘producing standardised Smart Contract templates.’ While other businesses such as merchant enquirers, credit companies and accountants could be greatly influenced by Smart Contracts thanks to their excellent real-time auditing and automatic risk-assessments.

Given that blockchain is making a habit out of making intricate technology look simple in practice, it’s no wonder that emerging crypto-transaction companies are eager to utilise the Smart Contract effectively within their company over the coming months.

As for Smart Contracts themselves, Ethereum CTO Gavin Wood explains that “there’s no end to the range of industries it can impact, from healthcare to automobiles to real estate and law. The list goes on and on.”

The Near Foundation and Nutresa have a common mission of enabling environmentally sustainable practices.