The metaverse technology is still in the development stage, but many popular brands and celebrities are already developing an interest in it.

Even though the term “metaverse” isn’t new (it was first used by Neal Stephenson in 1992 in his novel “Snow Crash”), the technology itself is in an emerging state. Recently, the trend has received a lot of attention, and many brands are switching towards technology, investing significant resources to develop their own metaverses.

The following cases are among the most successful cases for brands in the metaverse. 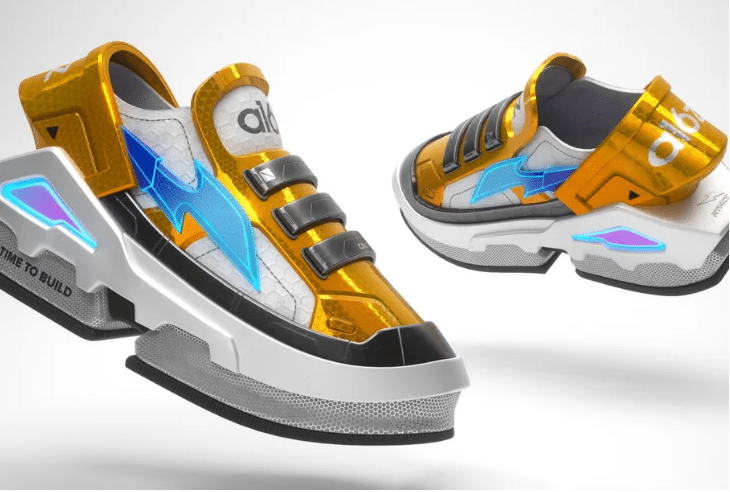 What can a sportswear brand do with metaverse technology? Nike has identified how new advances can be used to boost interest in the brand. Last December, Nike acquired a non-fungible token studio, RFTKT, and following the acquisition the Nike Virtual Studio was created. The company intends to create virtual footwear, accessories, and apparel. With this idea, the company became the first major brand to push a digital item to have value on par with its real-world counterparts.

The Nike metaverse, Nikeland, is built within Roblox, an online gaming platform that boasts over 50 million users on a daily basis. Nike insists that since the metaverse was launched, more than 7 million people have visited it and I believe that the participation of established brands such as Nike is the best way to reach the next generation of users. 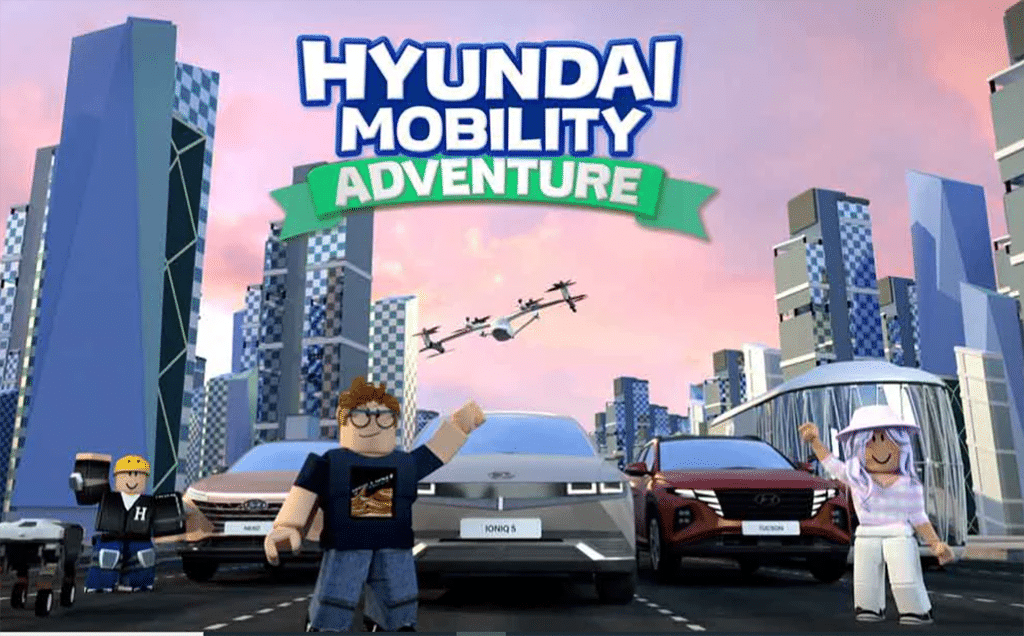 Hyundai Motor Company also acknowledged the importance of the metaverse for the company’s future development by launching its own metaverse space.

The Hyundai Mobility space allows users to meet, play, communicate, and share their experiences. Users can customize their avatars, upgrade their skills, and drive the brand’s vehicles on the Roblox platform.

The Hyundai Mobility space is aimed at young, progressive customers who are knowledgeable about new trends and technologies. By providing them an opportunity to familiarize themselves with the brand’s future solutions in a virtual space, the company is building long-lasting relationships with potential fans.

Zara, a Spanish textile giant, has also launched its own metaverse called Zepeto inside the Roblox space. The metaverse has around 2 million users on a daily basis. In Zepeto, users can buy and sell items for their own cryptocurrency, and create and customize avatars based on the real users’ characteristics.

The unique feature for this metaverse is that in Zepeto, Zara sells real items available in their brick-and-mortar stores around the world, and the prices are the same as in-store.

The brand targets young women aged 13-25 who can and want to benefit from the emerging metaverse technologies. For now, Zepeto is one of the fastest-growing platforms in the world. 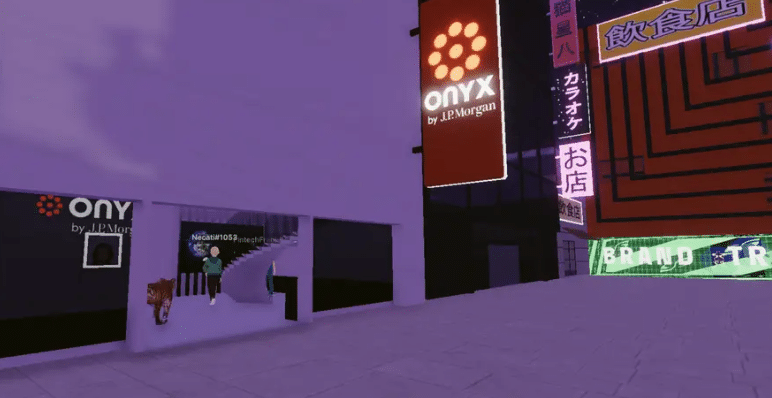 The adoption of new technology only becomes reality when adopted by major players in the financial world, which is what makes JPMorgan Chase’s case special.

JPMorgan Chase is the first Wall Street bank that decided to capitalize on the opportunities that the metaverse offers to the industry by opening its first lounge in Decentraland, one of the most popular metaverses. The JPMorgan Chase’s lounge, named Onyx, resides in Metajuku which is a virtual equivalent of Tokyo’s famous Harajuku shopping district.

While there is not much to do in Onyx currently (users can create an avatar, come to the lounge, and listen to experts talk about the crypto market), the bank is considering developing further metaverse opportunities in sectors such as the virtual real estate market, including mortgages, credit, rental agreements, and much more.

Famous artists don’t want to fall behind the new trends either, and that’s why the increase of artists willing to benefit from the new trend is not surprising to me. Among celebrities hopping on board are the following: 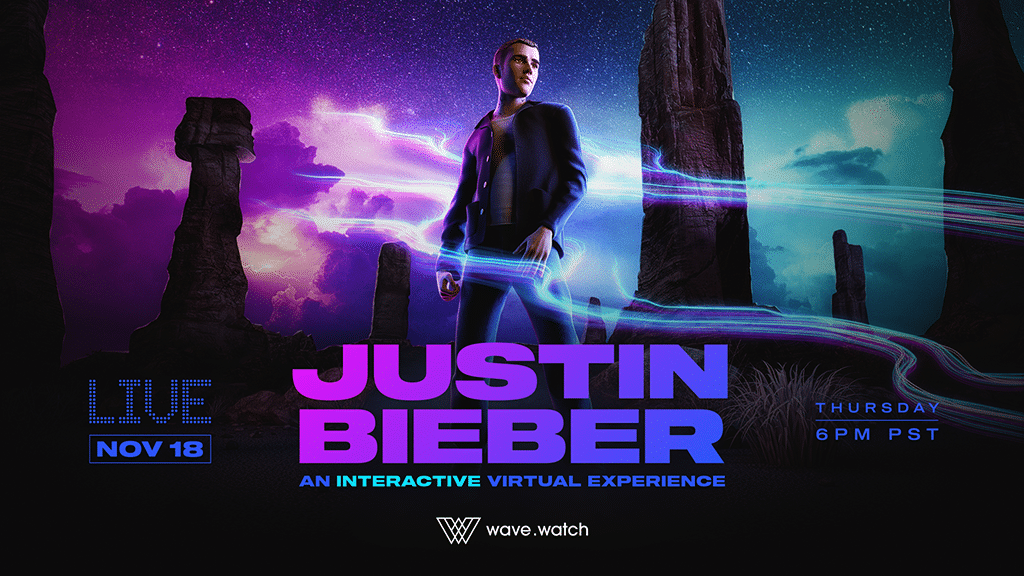 Justin Bieber organized the first concert on the virtual music platform Wave on November 19, 2021. It was a 30-minute concert with the avatar of Justin Bieber singing his album “Justice”. The concert is available on both Youtube and the Waves platform.

Even though I believe that the graphics could be better, the trend of using the metaverse is being established and with time, other aspects such as graphics and sound will be improved. 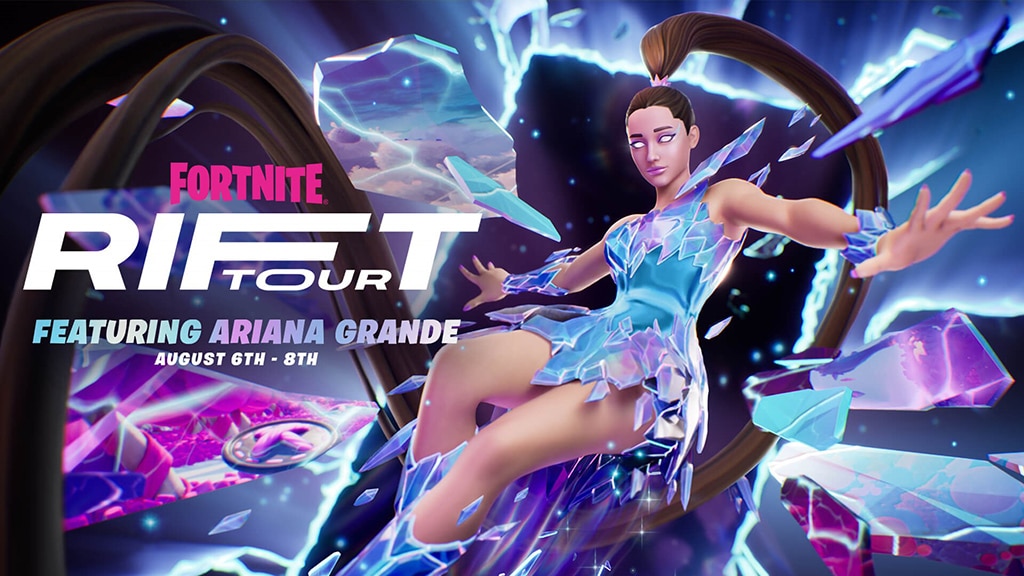 Ariana Grande is another popular singer who performed her Rift Tour, a series of concerts inside the video game Fortnite. What is so special about Ariana’s Rift Tour? It was something different from other concerts performed on any metaverse platform by being a truly immersive experience, to the extent that Ariana’s avatar looked like a Fortnite character. The show ran for three days and attracted millions of viewers from all around the world. Viewers were able to dress their avatars in Fortnite’s style, rewards were given away before and during the show, and in general, everything was done to keep the users in-game as long as possible.

The show was pre-recorded, users were required to log in at specific times to watch certain parts of the show. Even though there was no truly live experience, the concert was impressive in terms of its organization and immersion.

The metaverse technology is still in the development stage, but many popular brands and celebrities are already developing an interest in it. With time, we will observe more brands shift to the metaverse and combine their real-world offers with virtual ones. When it comes to artists, they will be able to benefit from global opportunities and deliver realistic experiences to users all around the world.

The Cryptokicks iRL would have gesture controls, walk detection, and wireless charging features.

VinFast has expressed its intent to expand aggressively into the US via an IPO and production plant.

Without mincing words, Nike has already recorded enormous success on the Web3 interface.