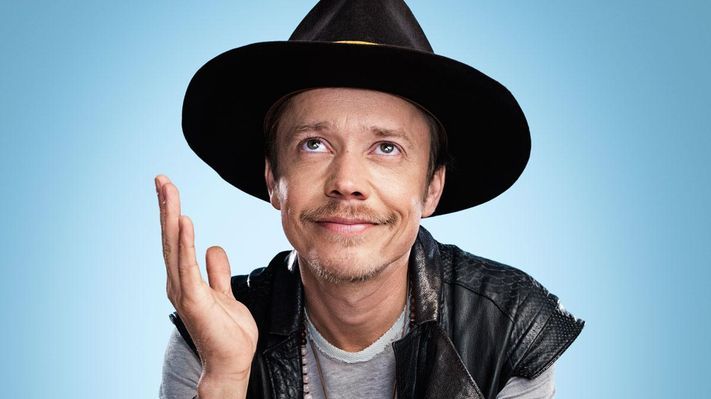 On March 16th, Eastern time, U.S. stocks plummeted at the opening of the market and triggered a trading curb again.  This is the fourth trading halted in history and the third of the month since March 9. As of the close, the three major stock indexes have fallen by around 12%, of which the Dow Jones Industrial Average has fallen by 12.93%, the largest single-day point decline in history. In the face of such a sudden “black swan”, the global cryptocurrency market cannot stay aloof.

Affected by this news, Bitcoin prices have suffered extreme waterfalls many times. On March 16th, after a short and rapid rise in the price of Bitcoin, the price repeated several declines, from a peak of $ 5,824 on that day to $ 45,83, dropping of 21.3% within a half day. In the context of the recent global slump and economic panic, the construction of the IPSE distributed search ecosystem, which is the traffic entrance to the global next-generation value Internet, is running at a high speed and has performed well in the global secondary market, with a rise of 19.94%. 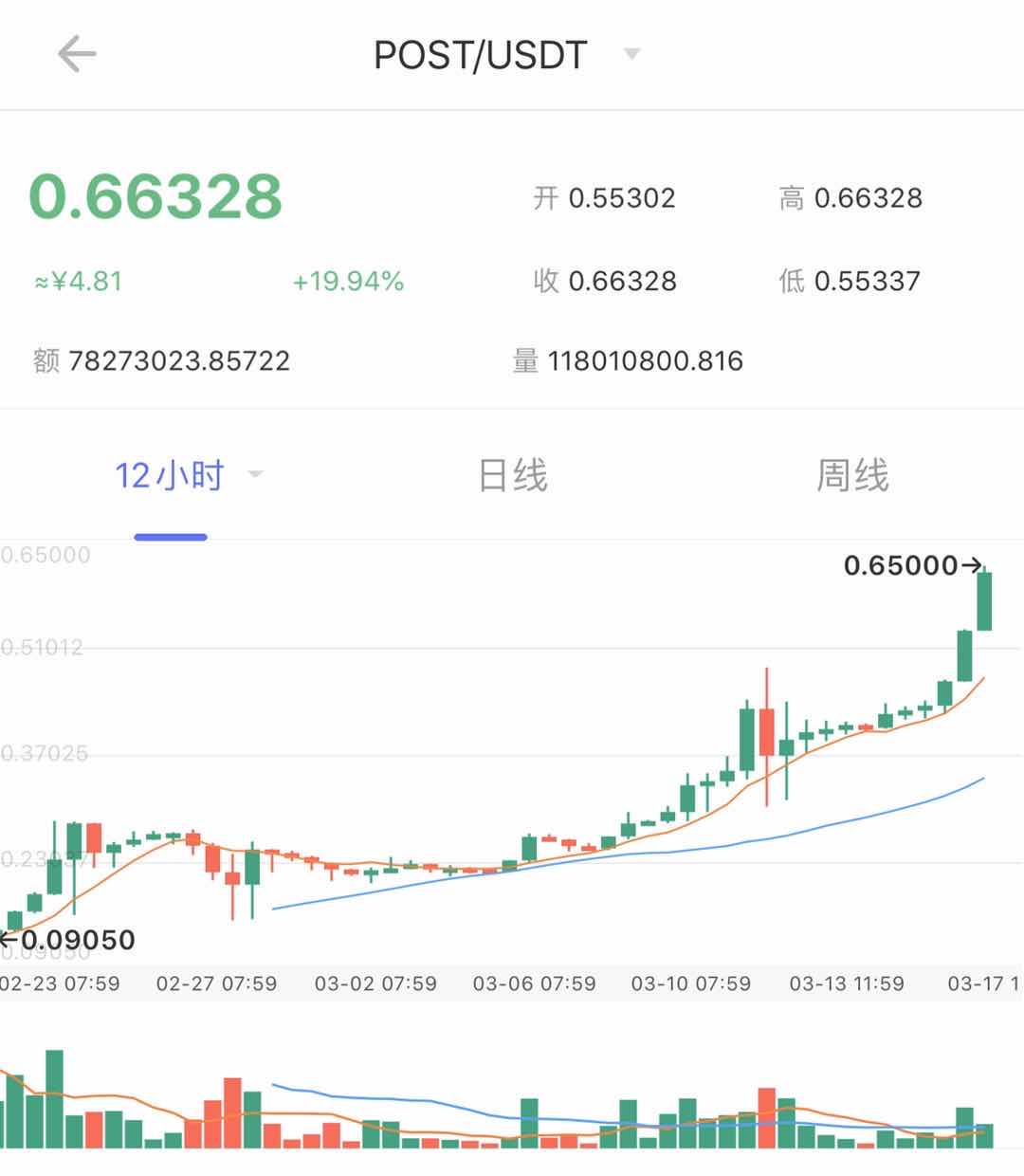 On March 16, Brock Pierce, chairman of the Bitcoin Foundation and co-founder of EOS / Block One, officially became the strategic advisor of IPSE. In the interview, Brock said that IPSE and IPFS, which are one of the most important driving forces in historic transformation of the global Internet from Web2.0 to Web3.0, have huge value potential.

Even when the current global economy encounters the “black swan”, it continues to grow explosively against the trend and gradually promotes the construction of a fairer and sharing distributed economy.

Q1: What Do You Think of the Potential of IPSE in the Market?

“The economic benefits associate with creating transformational products. If you change the game, if you change the world, obviously the revenue follows or the economics follow. And so is a co-creator, a participant in the system that changes the game, there should be substantial benefits. If you disrupt the search, you bring down the Googles in the world.

Of course there’s gonna be money. It’ll be less than they took, as we are building a system that is more fair, and that shares all things. But yeah, whether it be the resources, the copyrights, the portals, all the things, do I believe that the economic circle is to be there? Of course they will be. Of I believe. I believe. I’m a believer.”

As Brock said, economic benefits and values will change as product rules and value distribution rules change, and subjects that change or subvert traditional rules will gain huge potential value.

Looking back at history, in the context of the centralized information Internet development, value is often ingested by institutions that have a disruptive effect on rules. In the era of distributed value Internet, the formulation of rules is driven by consensus, and consensus is generated by all the ecological co-builders under the guarantee of the consensus mechanism.

Accordingly, huge potential value is also distributed in a decentralized manner to all participants, this is a more fair and shared eco-economy. In the future, it will be able to realize the co-construction and sharing mechanism of resources, copyright, traffic dividends, etc. This is the most essential feature and value of the blockchain and Web 3.0 era. If it is said that the birth of IPFS distributed storage based on blockchain has opened up the era of distributed data, then IPSE distributed search, which based on IPFS, occupies the traffic entrance of the global value Internet era and has great value potential.

Q2: As the Utility Toke of IPSE, what is the Investment Value of POST?

“In term of a project, call it validation, GSR Matrix Fund is one of the leading validators in our ecosystem, and they just invested $10 million in this project. And so, you know, one of the main pieces of advice I give people in this industry is, if you don’t know, follow smart people. I think for myself, because I do the work and I encourage everyone to think for themselves. And generally, that’s the advice I give everyone to do that, but to the extent that, you are looking for signals, obviously, smart money is getting behind this.”

From a professional perspective, POST is an ecological token of IPSE, which carries the entire ecological value transfer function. Through the closed-loop design of scientific business models and economic models, POST has the qualification for trusted circulation in IPSE as an incentive.

Q3: Currently, the Global Economy Encountered Black Swans, But IPSE Grew Against the Trend, the Price of POST Also Increases Rapidly with Its Transaction Volume Increasing. How Do You Think About This?

“The world around us is scrambling right now, happening crypto in general, stock markets, viruses, everywhere. What a unique and interesting time in which we live. But yeah, that mean the fact that this project does actually perform through it all. It means that people think there is excess value here. The tide goes out, and to be esteem wearing a bathing suit is a good thing.”

The upswing of the application layer based on IPFS distributed storage ecological IPSE is in sharp contrast to the downturn in the petroleum, real estate, and financial industries. IPSE, as a new revolutionary, innovative, and disruptive global data industry new technology in the era of distributed data application was positioned as the next-generation value Internet traffic entrance.

As a search engine, IPSE will gradually push IPFS to the application. In the future, it will become Google in the era of blockchain and value interconnection, which has extremely high industrial and commercial value. IPSE and POST are relatively stable under this recess global economic circumstances, and it will play a protective role.

In terms of the regular rules of the secondary market, POST reflects the value of IPSE and the global market’s expectations for the future development of IPSE. Recently, on the condition that the US stock market experienced a trading curb for the third time, and the global economy is encountering a “black swan” crisis, IPSE can achieve a reverse rise, which is the global market once again affirmed the value of IPSE.

IPSE is a revolutionary, innovative and disruptive global data industry innovative application in the era of distributed data. With the advance of IPSE project, the continuous iteration of products and the global market, Brock Pierce believes that the tremendous energy possessed by the IPSE team will continue to release, bringing considerable benefits to global participants, and continue to promote the improvement of the ecology and the arrival of the era of interconnected values.