Can Big Eyes Coin Compete with Other Cryptocurrency Giants Like Avalanche and Monero? 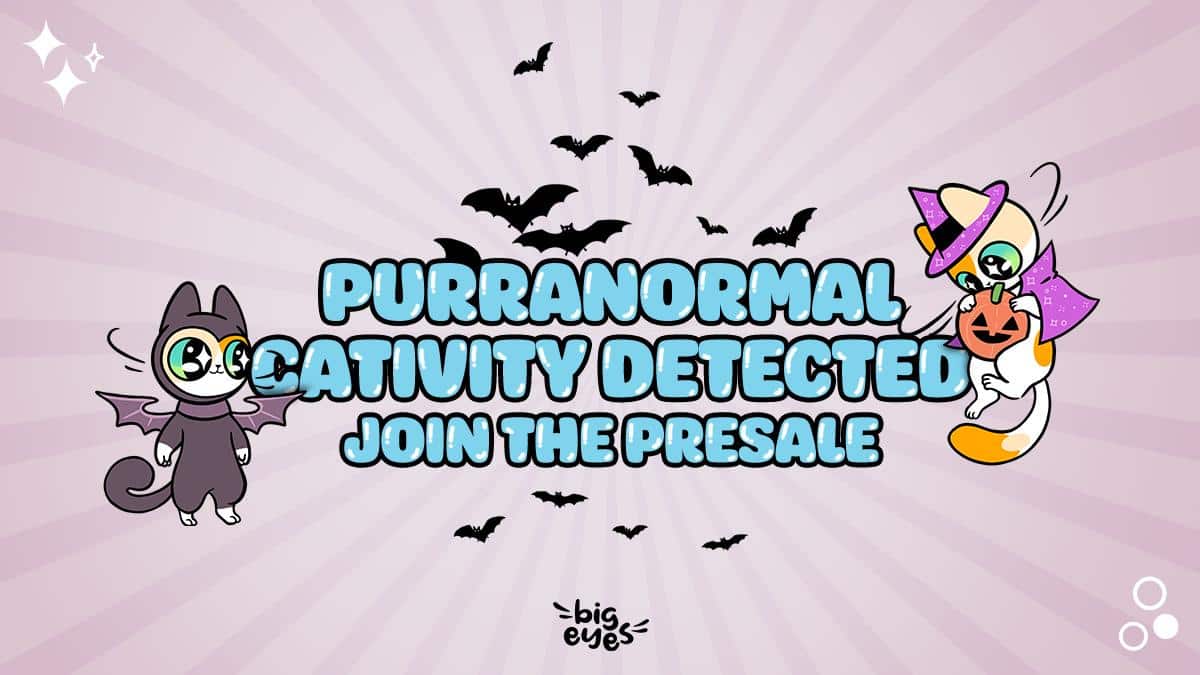 After the explosion of the crypto industry in 2020, dozens of additional crypto tokens have been released. A few of these tokens have made a name for themselves, but the vast majority have failed to live up to their promise.

If cryptocurrency assets can be developed to solve actual problems, they will be more valuable. Big Eyes Coin (BIG) is widely regarded as the cryptocurrency market’s next big thing and is poised to become the dominant token in the market.

This piece will cover all you need to know about Big Eyes Coin, including how it compares to other cryptocurrency powerhouses like Avalanche (AVAX) and Monero (XMR).

Avalanche (AVAX) Speeds Up The Process

Avalanche, often known by its ticker symbol AVAX, is a cryptocurrency that enables the nearly immediate execution of smart contracts.

Even though it’s relatively new to the cryptocurrency industry, Avalanche has swiftly become a fan favourite among investors thanks to its many innovative features. The network has many benefits for new crypto investors, including being secure, scalable, adaptable, and strong.

Avalanche (AVAX) is the quickest smart contract platform in terms of time to completion, and it can handle up to 4,500 transactions per second (TPS). Avalanche is the name of the platform’s launcher.

Avalanche uses a coin known as AVAX for its utility and governance functions. The token has multiple purposes, including facilitating trade, minting (for rewards), and distribution.

Monero is a blockchain-based cryptocurrency that provides users with unprecedented levels of privacy. Monero aims to protect user anonymity by concealing both wallets and transactions, as opposed to Bitcoin’s open ledger.

This cryptocurrency is more discreet than most others, but it is still based on the same blockchain technology as the rest, with open-source code and community support for improvement.

Monero’s privacy function is driven by the concepts of ring signatures and stealth addresses, which are integral to the cryptocurrency’s design. 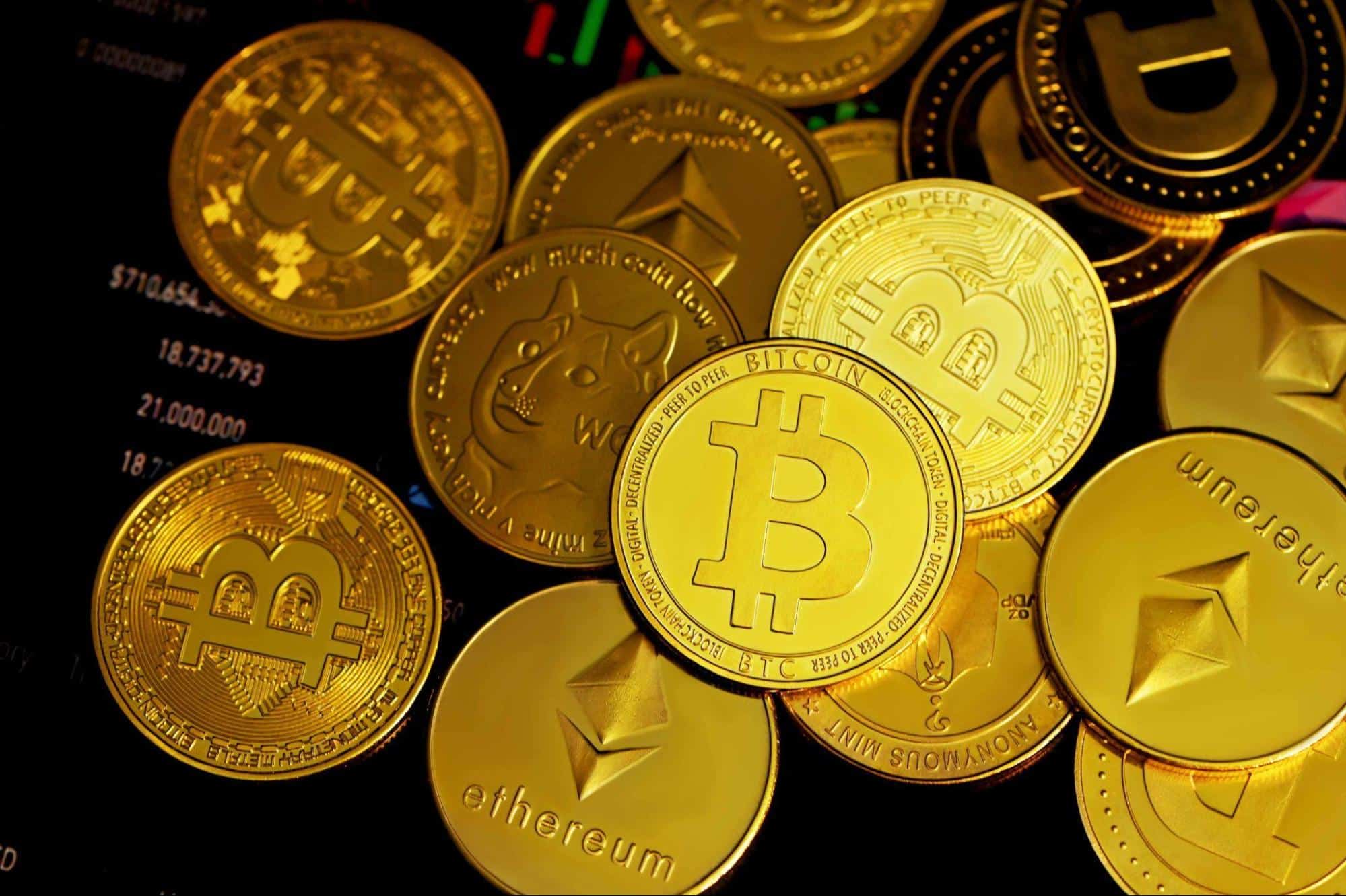 The sender’s identity is concealed from the recipients using ring signature cryptography. Each party involved in an XMR transaction — the sender and the recipient — can check the validity of the exchange on their own.

Stealth addresses are one-time-use email addresses produced randomly, making the recipient even more anonymous. The true recipient’s address and identity can remain hidden during a transaction using a stealth address.

It’s no secret that the cryptocurrency world has been abuzz with excitement over Big Eyes Coin, a brand-new venture with enormous potential. As a community-driven cryptocurrency initiative, the coin seeks to protect the world’s most important ecosystems while channelling financial resources into DeFi ecosystems.

Big Eyes Coin has taken into account a lot more than just profit for the good of the community and the causes it backs. Instead, the project is dedicated to going above and beyond in its industry assistance by developing a blockchain ecosystem that can sustain explosive growth on its own.

Since Big Eyes Coin is a community-oriented crypto token, 90% of the total quantity of 200,000,000,000 BIG tokens that make up the Big Eyes Coin Project were made available to users on the first day the platform was launched. 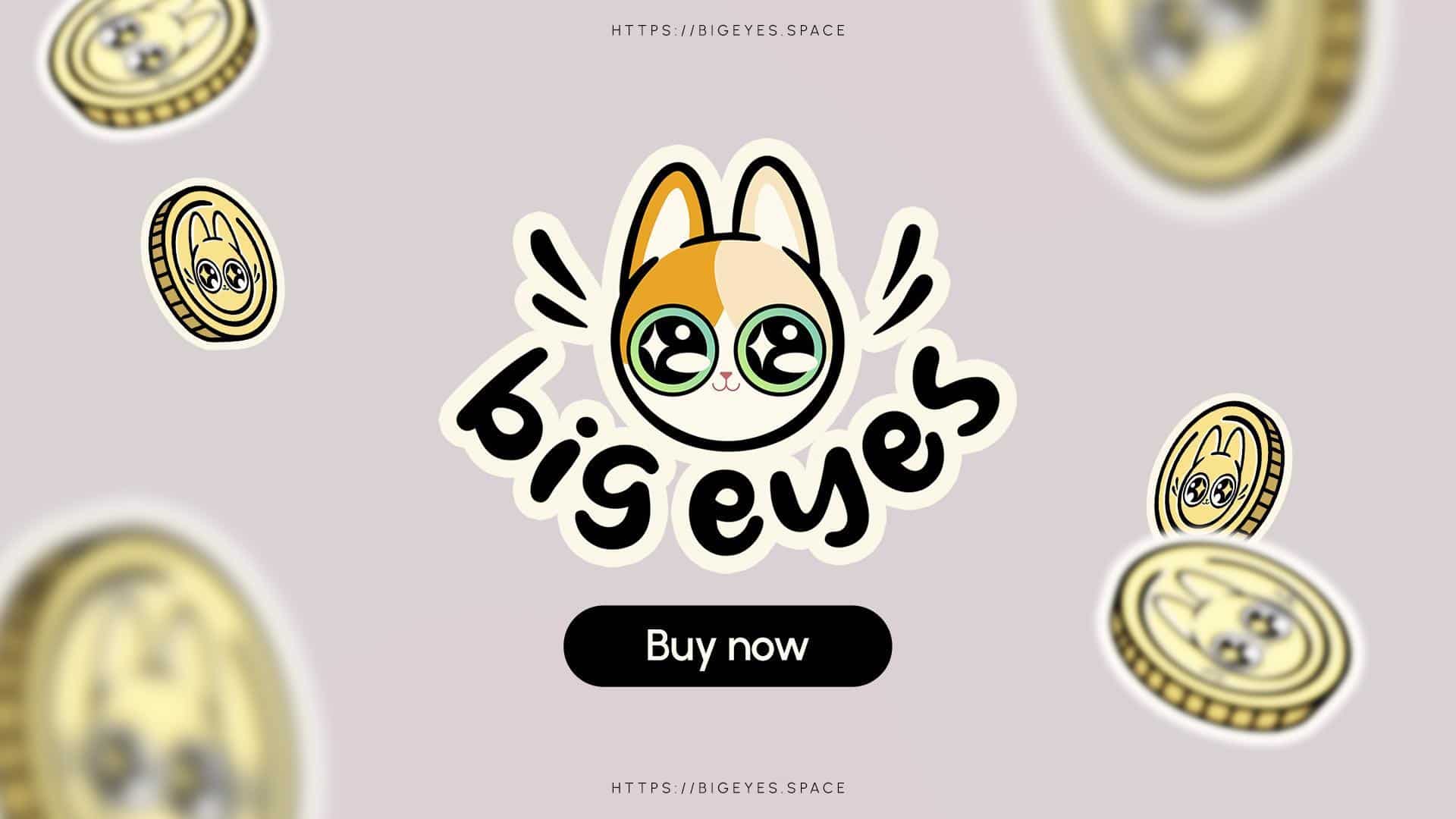 Big Eyes Coin has already brought in over 8 million dollars from its presale, which is currently in its sixth stage. For a BIG discount on your tokens, be sure to use code BEYES791. 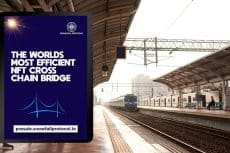