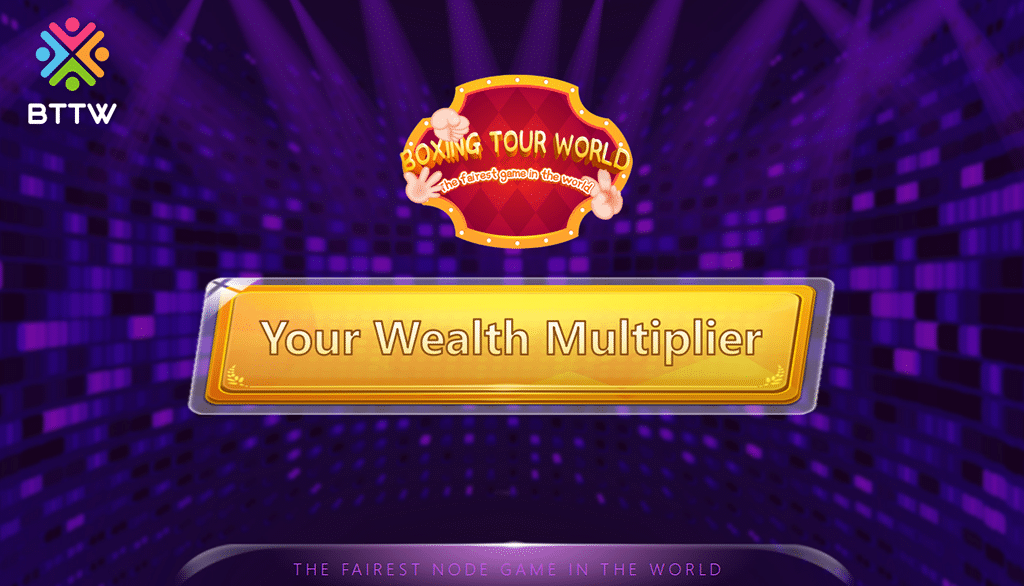 BOXING TOUR WORLD is a comprehensive ecological project established by the “Rock-Scissors-Paper Foundation”, focusing on the field of Metaverse chain game. It is committed to creating a global blockchain game world and provides a platform for players, traditional games, game operators and game developers to realize their own values.

Top Team in the Industry

The “Rock-Scissors-Paper Foundation, the initiator of BOXING TOUR WORLD, was jointly discussed and designed by several finger-guessing funs of the Rock-Scissors-Paper Club. The foundation integrates the huge ecological and high-quality resources of the initial members themselves and the club itself, which is committed to changing the traditional finger-guessing and creating an international top chain game platform. At present, the project has established with mature blockchain technology team, game team and operation management team. 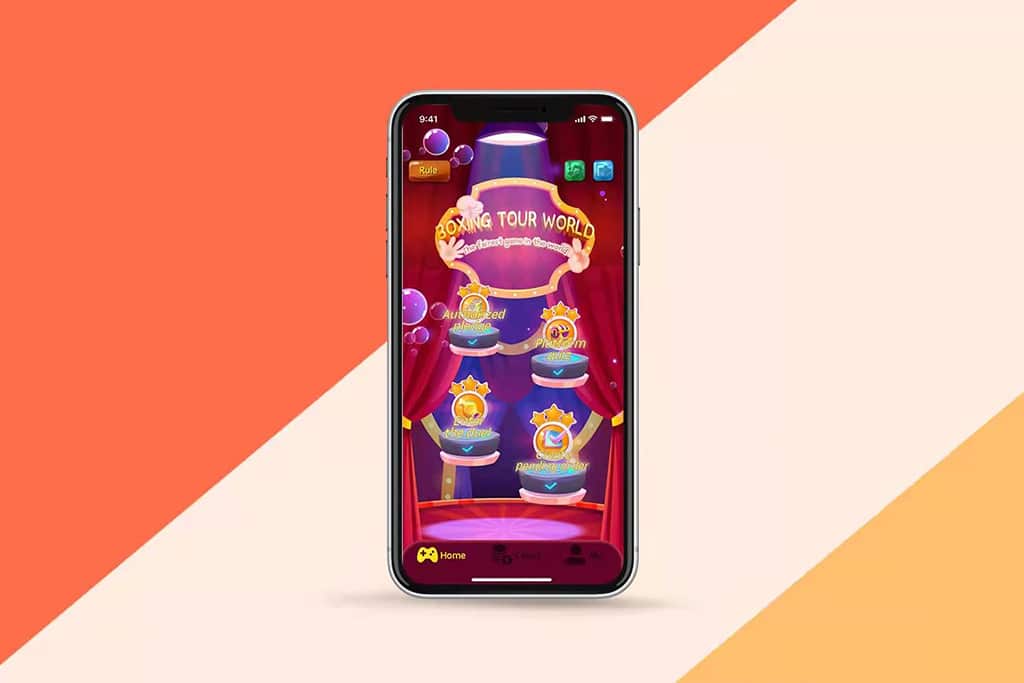 Based on the characteristics of the chain games, the mechanism of BOXING TOUR WORLD and the release rules of TOKEN are both written into the bottom layer. No one can manipulate or modify it, eliminating problems such as black box operation, and all records of participating can be queried, traceable, fair and credible as well. The control of assets is returned to the player, and 100% of the assets stored on the chain are completely controlled by the individual, so as to realize the decentralized world that can be completely created by players.

Based on the core concept of more valuable games, BOXING TOUR WORLD has been designed with the value multiplication system with KOK and KOOK to realize revenue while playing, that is, “Play-To-Earn”. Players can participate in the project by playing games and becoming shareholders with TOKEN as rewards, such as participating in events, contributing game process, pledge rewards and so on. What’s more, this model will also further promote players and shareholders to join in for a virtuous circle.

To improve the value of KOOK continuously, maintain the operation and development of the ecological universe and give back to the participants, the project also has been designed with a destruction mechanism according to the market law. In the game, the community will destroy certain TOKEN by handling fees. Destruction means a reduction in the number of KOOKs, which is equivalent to promoting the appreciation of TOKEN and lasting benefits for holders.

In addition to the strength itself, nowadays, the project belongs to the early bonus period, and the participation threshold is lowered. One can be a shareholder if subscribe 30U at least, possessing the rights including airdrop, long-term service fee sharing and preferential trading rights of the exchange and so on. As a player, you only need to register and log in, recharge and exchange for KOK, and you can mine while playing. This model is bound to attract a huge global fan base.

Definitely, BOXING TOUR WORLD will make a great contribution in the field of chain game with the excellent product and background endorsement, healthy and sustainable economic model and huge global fans!

In 2021, the outbreak of Metaverse accelerated the explosion speed of the chain game industry, opening up the infinite imagination of chain game in the future. With the advanced wisdom and leading faith, BOXING TOUR WORLD, standing at the tuyere of the times, will lead all co-builder to master both wealth and destiny.