Since its market launch, Crazy Mars Squirrel has deployed strategic plans in the field of new digital business and made much good news. As of press time, the floor price of Crazy Mars Squirrel has surged from 2ETH in the first launch to the current 8.85ETH, which proved its huge value potential. Affected by the crypto winter, the NFT market has been cooling sharply. Thus, many people are confused about why the team behind decided to launch the project in the bear market and how it obtained such achievements renowned in the industry. The project leader explained that there is no bull or bear market for truly valuable NFTs. “Because of the bear market, the NFT bubble burst; so valuable projects like Crazy Mars Squirrel become more eye-catching. For a long time, we’ve been exploring the core value of NFT. The conclusion is that it should be thought-provoking and able to empower business with altruism while allowing NFT holders to enjoy the benefits brought by project growth.” 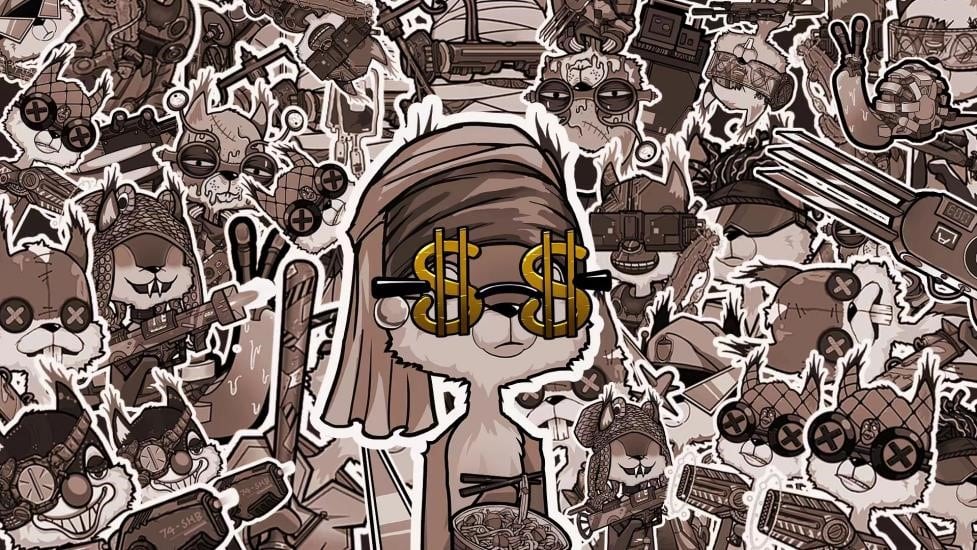 After the burst of the NFT market bubble, high quality and value potential have become the pursuit of NFT projects, and commercial implementation has been an important measure of the project value.

With that in mind and adhering to the connotation of Web3 and altruistic thinking, Crazy Mars Squirrel gives full play to its connections and empowers global brands in their entry into Web3 scenarios through its initiated “NFT+” paradigm, while continuously expanding its business blueprint and bringing value returns to NFT holders. The project leader revealed that Crazy Mars Squirrel has established co-branding partnerships with many international enterprises including Green Palm Reflexology, Wearable Research & Technology Pty Ltd, MAB Innovation Pty Ltd, and The One Real Estate.

The cooperation with the Australian company The One Real Estate typically embodied the value-driven orientation of Crazy Mars Squirrel. Through the “NFT+ real estate services” model, Crazy Mars Squirrel well promoted its cultural value in the real estate industry and guided One Real Estate to expand its business activities into a broader digital space. Meanwhile, the NFT project fully stimulated the market vitality and consumption potential of the industry. As a result, a win-win situation will be achieved by combining online and offline, physical and digital scenarios, as well as a derivative virtuous circle for business development and the long-term growth of the commercial and cultural value of NFTs. 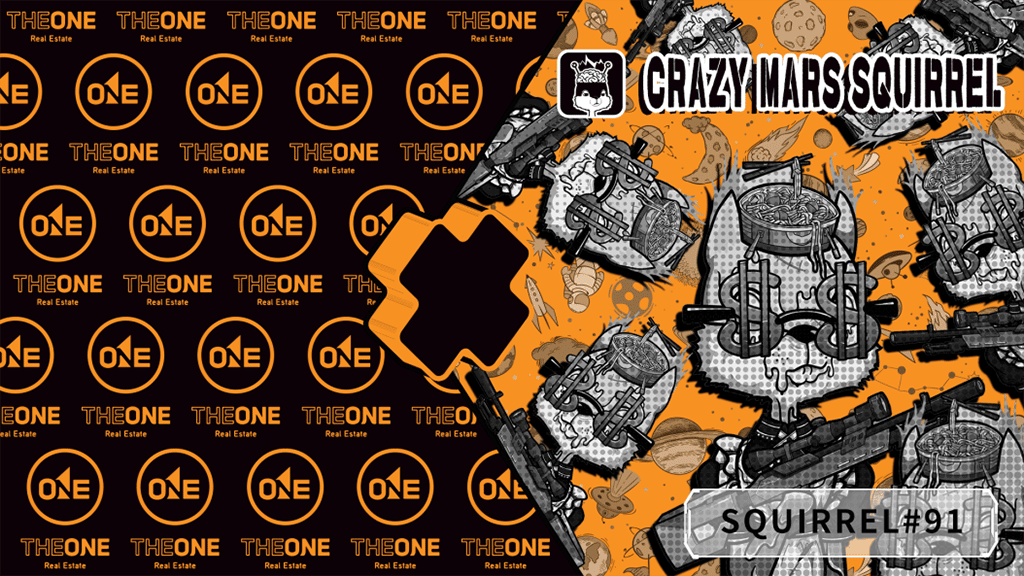 As another typical business practice in biotechnology, the cooperation with Renhe Biotech (Australia) created a new “NFT+ digital health” business ecology. Deep-rooted in digital civilization, Crazy Mars Squirrel NFT takes products as cultural carriers and imports the universal values connotated in its series NFTs into the genetic realm and initiates a whole new way to communicate with users. As the cooperation furthers, it will expand the target audience of Renhe Biotech, help it further in the industry, and build a new “NFT+ digital health” business ecosystem that will benefit all mankind and accelerate the advancement of biotechnology. 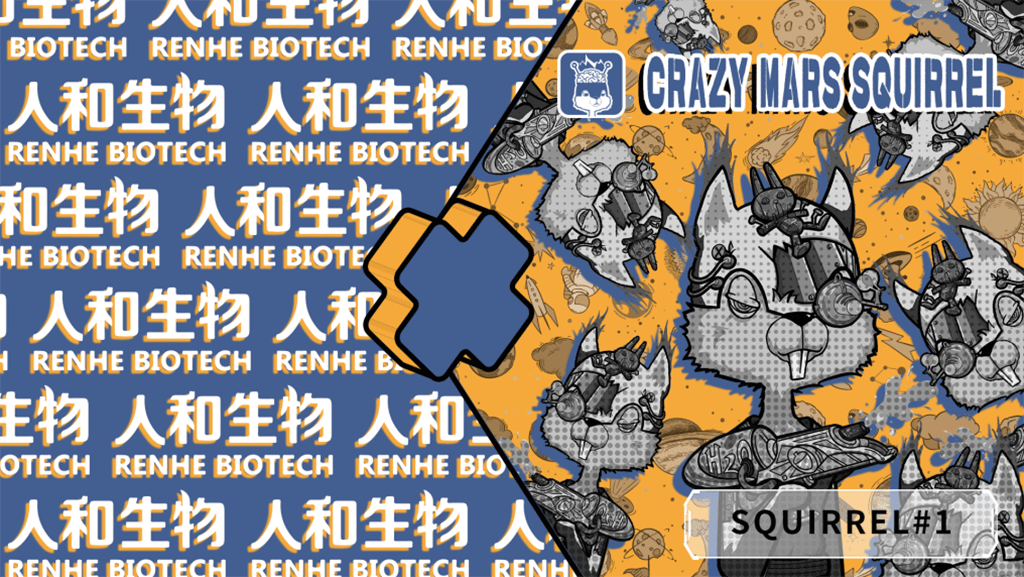 According to the project leader of Crazy Mars Squirrel, health is the sustainable pursuit of human development, and the deep integration of virtual and reality will become the mainstream of future medical and health services. Through the model of “NFT + new digital health ecosystems”, Crazy Mars Squirrel has created a user-centered “people + hospital + medicine” big health closed loop, and will gradually realize a Metaverse providing big health products and services. With the helping hand of Crazy Mars Squirrel and blending with digital civilization, the big health industry ecology will progressively simplify. Its market demand model will also transition focus to decentralization and open digital healthcare consumption, lead the global market to carry out profound digital transformation and even usher in subversion.

Per the interpretation of “blue chips”, the Crazy Mars Squirrel team deems that a worthless project cannot become valuable by labeling itself “blue chip”, instead, only promising projects will be recognized as blue chips. Therefore, such glory has never been their emphasis. Rather, they always focus on the project development, and what Crazy Mars Squirrel can bring to the NFT holders, enterprises, and the world. Adhering to such lines of thinking, the first version of the Crazy Mars Squirrel Litepaper was completed and gradually implemented. Cross-border co-branding is only part of its business puzzle. To build an implementable Martian Century Ecology encompassing Metaverse GameFi, DAO investment/incubation fund and DeFi marketplace where everything can interact is what the goal was.