3 Cryptocurrencies Will Help You to Become Financially Independent: Adirize DAO, Gnosis, and IOTA

We are facing a severe economic breakdown that no one would have imagined. Almost every financial industry is under a severe market crash and things are looking to get more challenging in the next few months. In this challenging time, almost everyone wanted to be financially independent. We’ll help you out in this regard by suggesting some prominent crypto coins you should buy right now to become financially independent in the future. Starting with Adirize DAO (ADI), an upcoming cryptocurrency set to explode.

Adirize DAO (ADI) aims for a fully decentralized, community-driven system. For this reason, ADI has a voting function. Token holders have voting rights and powers proportional to the tokens they hold and can discuss, propose and vote on all changes to the Adirize ecosystem platform. It allows anyone with a good idea of ​​how the platform works to upgrade the network and is compensated accordingly. According to accessible protocols, users typically delegate voting rights or vote for suggestions by calling the desired function directly. You must win a majority of votes for the proposal to pass. If there are three or more options and the person with the most votes wins, the person who voted must hold the ADI token and lock it to the platform until the end of the voting time.

Although Adirize DAO (ADI) operates in the open market, its market price is mostly allowed to “fluctuate”. It means that the value of Adirize DAO (ADI) is determined by the free market and is not fixed to the price of other assets such as the US dollar. As a result, like other non-fixed assets, the dollar price can and continues to fluctuate as it is vulnerable to changes in supply and demand. Nevertheless, the Adirize DAO (ADI) is considered to have a “floor” or “risk-free value (RFV)” equal to the value of the assets that support each token. The current RFV of Protocol Treasury is equivalent to Stablecoin, where LP tokens have a discounted present value to deal with risk.

The overall mission of the Gnosis (GNO) is to “build a truly unbiased exchange of information to quantify the future.” Gnosis (GNO) uses three platforms to realize this vision. Apollo Network, a predictive market platform, DutchX, an auction-based decentralized exchange (DEX) protocol, and GnosisSafe, a smart contract wallet running on Ethereum.

Gnosis (GNO) has two cryptocurrencies, GNO and OWL. GNO is a native token of the Gnosis ecosystem, its primary use is to generate OWL tokens through staking. Its holders can also use GNO smart contracts to execute transactions over the network and participate in governance votes. 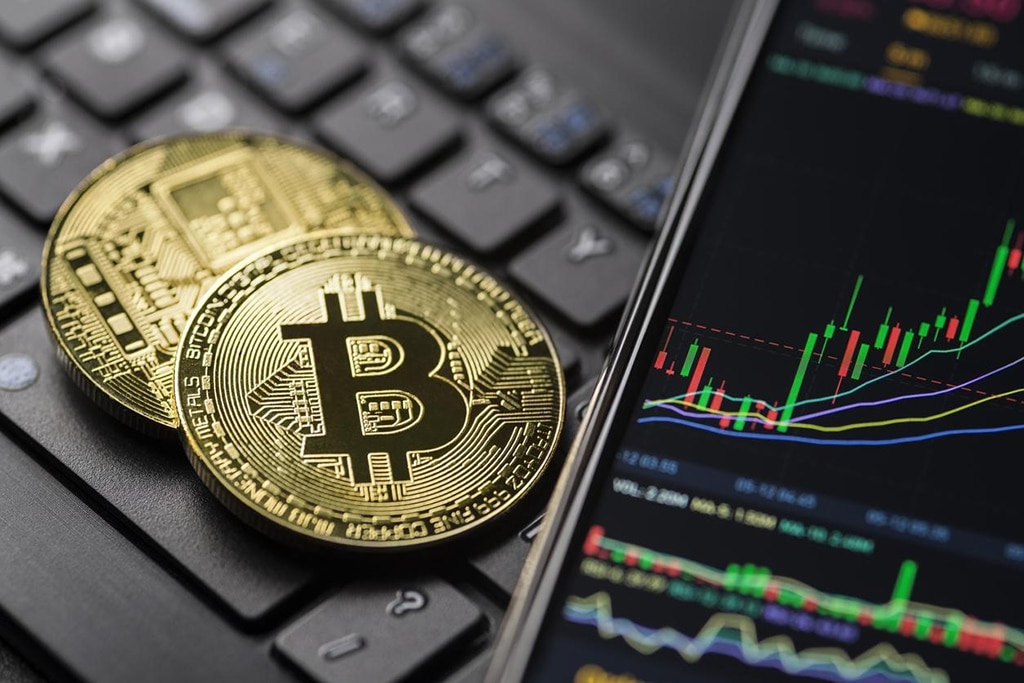 IOTA (MIOTA) is a cryptocurrency designed to support microtransactions and data integrity of IoT devices. IOTA Tangle is a quantum-proof directed acyclic graph (DAG) used by IOTA (MIOTA). Tangle does not charge a transaction fee, and there is no predetermined limit on the number of transactions that the network can validate per second.

Directed acyclic graphs are used by IOTA (MIOTA) to store transactions in its ledger because they promise better scalability than blockchains. The miner does not need to validate the transaction. Instead, a node that publishes a new transaction on the network must first approve the previous two transactions.

Due to the lack of transaction fees, IOTA (MIOTA) is particularly well suited for processing microtransactions. Its design focuses on machine-to-machine transactions between IoT devices.

Buying any of the stated cryptocurrencies would definitely help you to become financially stable in the future. Although, we recommend that you should diversify your portfolio and include all of them instead of choosing just one.