The most fascinating thing is that it is still not possible to appreciate the full effect of GameFi on other sectors, since a lot of innovative business models and various fundraising vehicles have yet to be presented to a wider audience.

Blockchain-based gaming platforms are rapidly gaining popularity. Even though the first games of this kind appeared back in 2013 and the most popular and impressive Play-to-Earn game titled Axie Infinity was created back in 2018, GameFi has not lost its position. Instead, it continues to surprise the mass audience and still has outstanding prospects.

Generally speaking, GameFi is an impressive market segment that has its own technological base, successful projects and a huge army of followers around the globe. The rapid development of blockchain games can’t help but affect related industries, with interesting consequences. Which ones exactly? Let’s find out in this article. 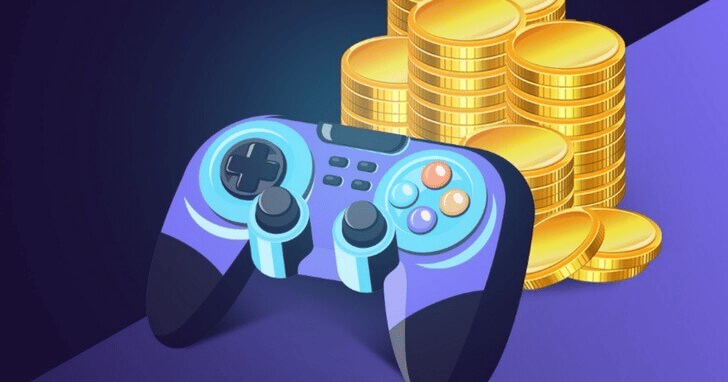 Blockchain in the Service of the Gaming Industry

Billions of people from different countries spend huge amounts of time playing games of different genres. As a rule, people play for recreation and pleasure, considering it their hobby or a well-deserved reward after a hard day’s work. They often spend a tidy sum on various equipment, heroes and other in-game items.

For the most part, spending time playing games might be thought of as a “waste” in the monetary sense, since gaming is only a monetizing profession for a small percentage of players. This is where blockchain has turned gaming upside down. 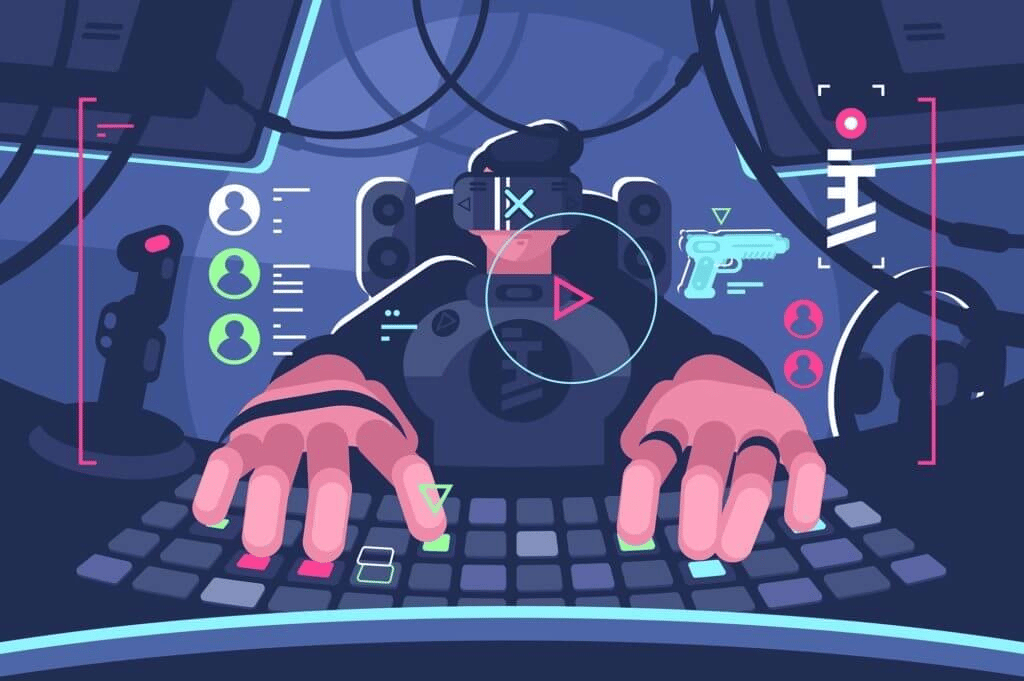 Creating games that not only involve the investment of money but the chance to earn it as well is pretty genius, isn’t it? GameFi refers to a new gaming genre in which the digital economy doesn’t just end when the game is turned off, thus blurring the line between game resources and real assets.

The combination of Gaming and Finance (Game + Fi) works on blockchain networks, where all in-game objects are represented as non-fungible tokens. Every sword, armor, skin, hero and plot you buy belongs to you alone, simultaneously making you a player and an owner who can exchange or sell their assets.

The earliest video games, such as Pac-Man, started out with a Pay-to-Play revenue model. Then games could be purchased with a perpetual license or subscription. Later, free and trial versions of games eliminated payment entry barriers. Low barriers to entry paved the way for the first Play-to-Earn games.

Blockchain games themselves win over regular games because they enable players to participate using any device without needing to own tricked-out computers and graphics cards. However, this is also the main disadvantage of Play-to-Earn — low-grade graphics and poor gameplay compared to contemporary regular games.

It is hard to compare Cyberpunk 2077 or Red Dead Redemption 2 with simple card games or battles with monsters. Furthermore, to enter the coolest and most profitable blockchain games, you need to have at least one in-game NFT, which can cost a pretty penny. However, it often pays off during the (albeit monotonous) gameplay process.

But all this pales in comparison to the possibility of generating real earnings. Gaming companies make a huge amount of money from the sale of skins, which don’t give the player anything except nice visuals. Now imagine that the player has the opportunity to not just buy that skin, but to also become its sole owner, with the rights to sell it, trade it and earn income from it. 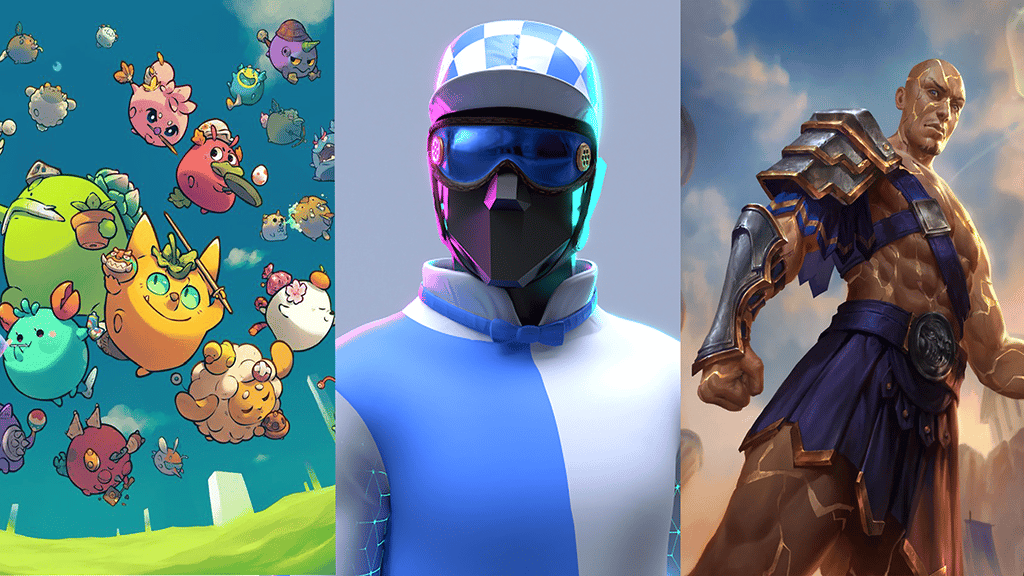 The development of GameFi has attracted the attention of the world’s gaming giants and popular developers, while generally increasing the overall interest in games. The development of cybersports and live streaming has also strengthened games, not only as a source of entertainment but as a legitimate career too. Interest in crypto games has thus increased dramatically.

For example, computer games developer Ubisoft has announced the launch of its own NFT marketplace. And Electronic Arts’ CEO Andrew Wilson believes that NFT and the blockchain-based Play-to-Earn model are the future of the video game industry.

NFT: Catalyst for the Development of GameFi 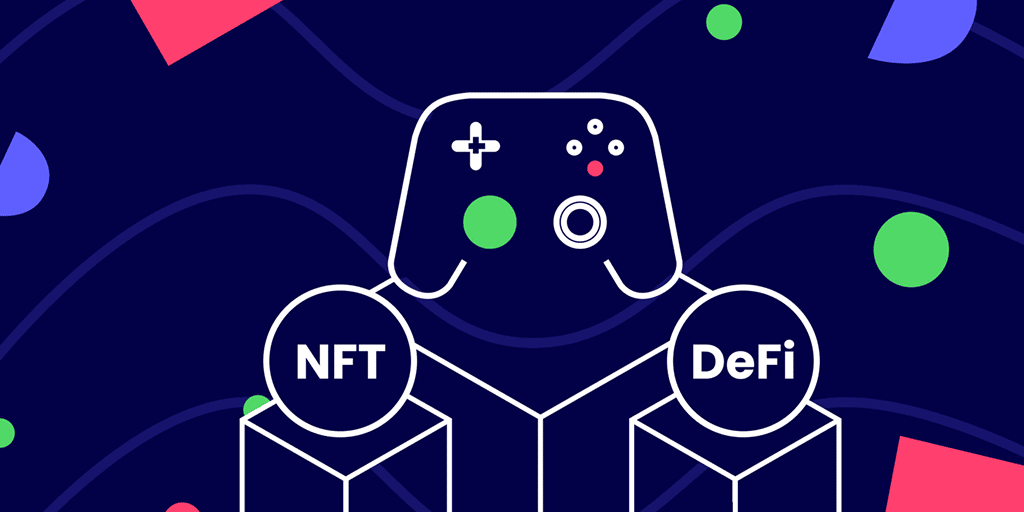 Led by popular Play-to-Earn projects such as Axie Infinity, CryptoKitties, Thetan Arena and a few others, GameFi has attracted widespread attention in crypto circles. Currently, more than 80-100 million game transactions are made daily in the P2E gaming space and this number just keeps on growing.

The year 2021 was a turning point for the cryptocurrency industry and in 2022, cryptocurrencies, along with GameFi, are expected to conquer new heights. The wave of interest in NFT and Play-to-Earn will grow even more, largely due to users and enthusiasts realizing the value of owning digital assets. Relying on blockchain technology, the gaming world is witnessing an entirely new GameFi economy emerge as a result of the mass monetization of assets.

The development of GameFi has attracted even more investors to the crypto industry because of the new profit opportunities it presents. Investors do not need to be involved in the gaming process to profit from P2E projects. Their main strategy is buying up in-game assets. Investors profit from selling unique assets: characters, weapons, artifacts, etc. In many P2E games, the value of tokens is growing dynamically because of the increase in the number of active players.

The essence of investment in the stock market is similar to that of GameFi, only instead of stocks, users invest in NFT and cryptocurrencies. Investors inject money into a project > the game develops > new players hop onboard > and the price of NFTs grows. Moreover, by introducing scholarship programs into many GameFi projects, both players and investors do well out of it. Owners of tokens can rent them out while earning a portion of the income earned by the players who hired them.

One of the main features that make revenue opportunities in the GameFi industry so exciting is the introduction of DeFi technology. By combining the best of DeFi with the best of GameFi, the adoption of concepts like Staking, Liquidity Mining and Farming (present in many P2E projects) have gained widespread popularity.

Aside from the above-mentioned effects of the rapidly growing P2E sector on emerging markets, blockchain games have also motivated developers to build networks specifically designed and optimized for the new NFT gaming movement. 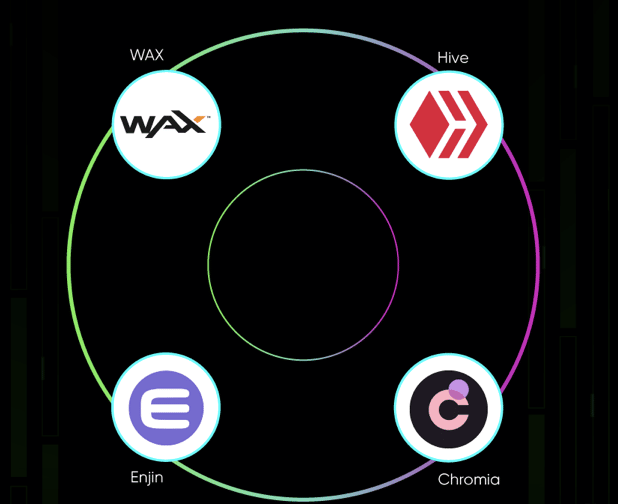 This step has primarily been undertaken to capture the ever-growing demand, resulting in the advent of solutions such as Hive, WAX and Enjin. Basically, these are the absolute leaders in this sector and have become the main blockchains for many well-known Play-to-Earn projects, including Splinterlands, Farmers World, Galaxy Fight Club, Lost Relics, AlienWorlds, and so on.

GameFi is one of several phenomena attracting new users to the crypto industry. Combined with DeFi, NFT, Web3 and the gaming industry, an increase in overall blockchain activity will follow over the next few years.

An incredible amount of work has been done by international development teams to provide scaling solutions that galvanize the expansion of the industry. The most fascinating thing is that it is still not possible to appreciate the full effect of GameFi on other sectors, since a lot of innovative business models and various fundraising vehicles have yet to be presented to a wider audience.

Overall, APT has now surged over 300% from its November lows, to reach a new all-time high.