Security Token Offerings were believed by many to be supposed messiah for the Crypto space and the harbinger of adoption in traditional finance outlets. They were the next revolutionary step in Blockchain-based fundraising, and who could blame them?

Security Token Offerings (STOs) were believed by many to be supposed messiah for the Crypto space and the harbinger of adoption in traditional finance outlets. They were the next revolutionary step in Blockchain-based fundraising, and who could blame them?

STOs, in essence, offered increased cost efficiency than conventional securities while at the same time enabling improved access and liquidity, even the creation of an entirely new market through tokenization of assets.

Hence, the hype around STOs was with sound financial reasoning but…

Has Adoption of Security Token Offerings Taken Off?

Looking back at data on Blockchain-based fundraising is in, and it reveals a rather grim story about STOs. 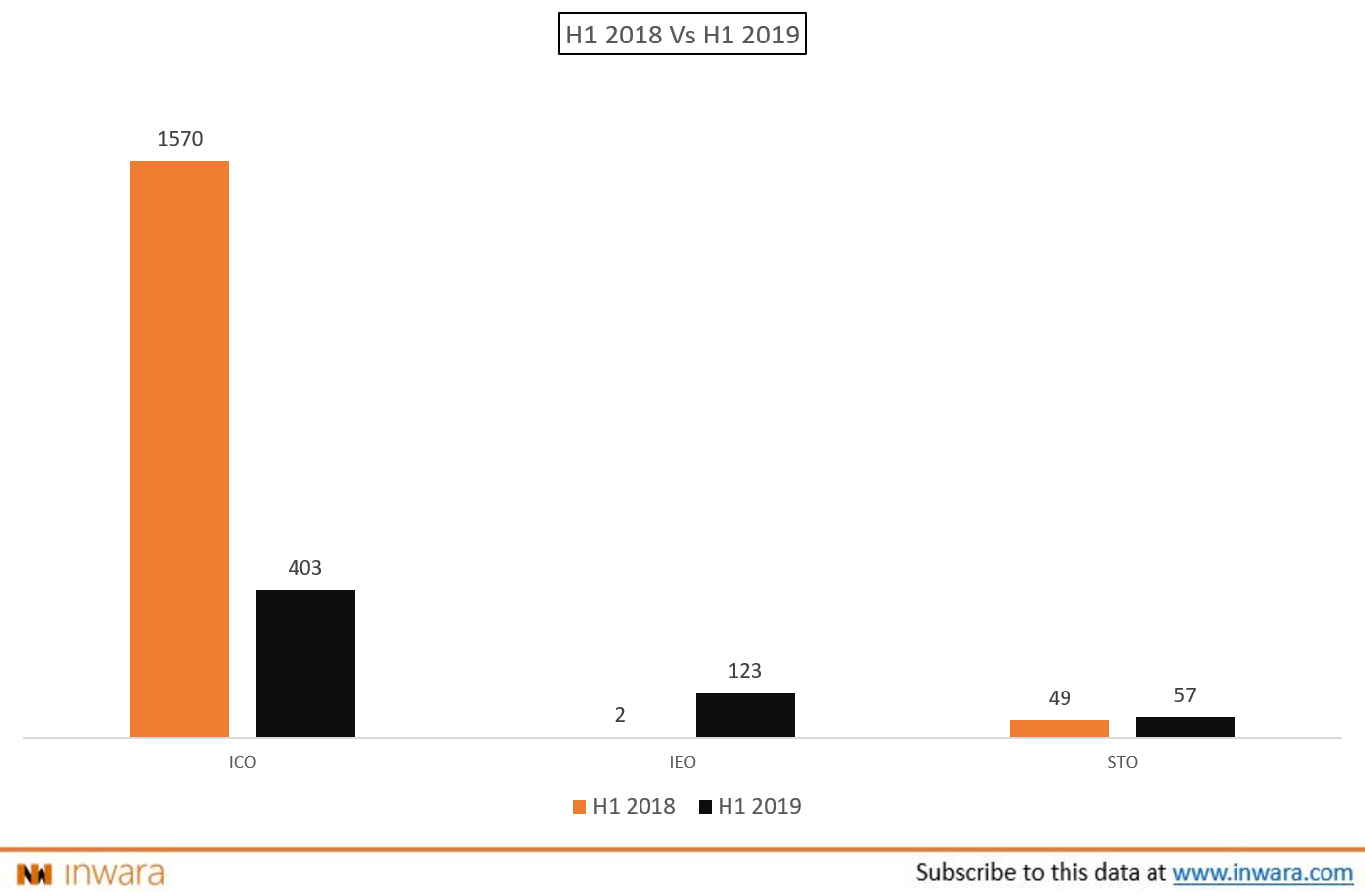 Early 2018, witnessed the demise of the ICO, as investors were exposed to the extreme downsides of ICOs as a fundraising tool, many losing millions in funding and no legal resort to take action. In H1 2018, as many as 1570 Initial Coin Offering projects (that’s almost 10 a day, every day!) were launched but in a year’s time, this number has shrunk by as much as 74.3% to 403 token offerings in H1 2019 (which is still over 2 token sales a day!).

Despite having these added advantages, STO numbers remained almost the same with just 57 token offerings during H1 2019 against 49 being launched in H1 2018 – an increase of just 16% YoY. While this is conventionally viewed as a major improvement, this growth doesn’t match up to the excitement around STOs or for that matter those around IEOs (the beast we can no longer ignore!).

STOs, clearly, have obvious benefits over ICOs, so what’s stopping their mass adoption?

Here are some of the key challenges:

Promised a lot, delivered a little. The is the tune that Blockchain projects have danced to and STOs are no different.

Beyond the current use cases that encompass fan engagement, the ALPINE token will also be used as a donation currency in the near future.