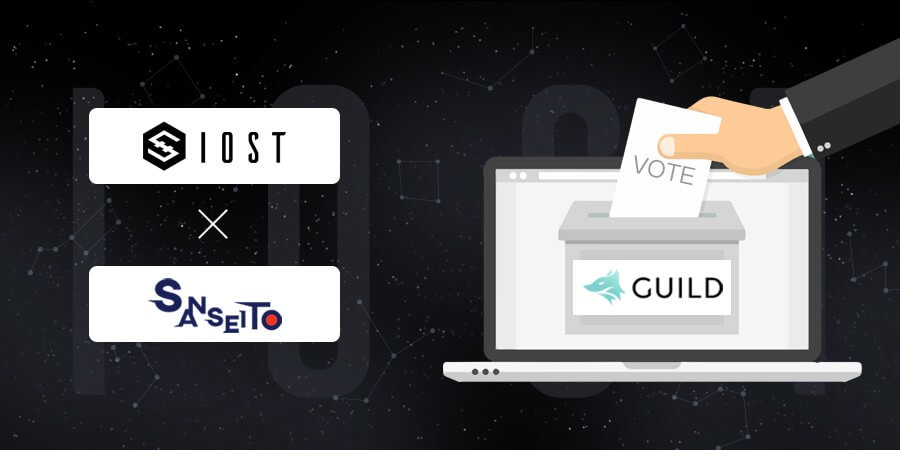 Political voting has a big potential application for blockchain technology. Several political parties around the world have tried out voting via blockchain, with Japan’s Sanseito to be the latest to join the fold.

For a collective and informed decision-making process, the voting framework must be mutually agreed upon by both the main organizations and their participants. This design of the voting system needs to ensure that the vote outcome should not act as a final consensus but rather, as one of the key reference data or factors for the consensus process. At the moment, Blockchain technology can be the best solution to be implemented and to guarantee data transparency and tamper-proof.

SANSEITO – The Political Party and A Thank Tank

The party’s policy revolves around community engagement in which the members’ voices and ideas are highly valued as just like the board members. Local problems are considered, examined, and tackled in the community. SANSEITO creates a mechanism for local voices to be heard and aims to bring their ideas widespread beyond their local community and to other parts of the nation.

SANSEITO aims to create a political environment in which their supporters are empowered to join, solve and lead the political issues in the country, which aligns with IOST’s governance direction that focuses on decentralization and partner nodes’ critical involvement in the network.

The party has been expanding rapidly due to the growth of geographically dispersed party members and supporters. This expansion requires a practical and optimal solution for performing the entire decision-making process online. GUILD Voting system fits into the puzzle as the best digital voting to assist in the decision-making process of organizations with various constituent factors.

GUILD VOTING, which utilizes IOST blockchain technology, supports about 5,000 members and supporters of SANSEITO who work together and make policy proposals for the organization.

With a user-friendly interface, you can set parameters such as agenda creation/suggestion, voting format (YES/NO or selection), and participation rate and voting rate required for approval.

GUILD provides a framework for operating an autonomous decentralized organization online and proposes a new way of project-based organization. GUILD VOTING is one of the organization management functions that the PHI team is working towards. GUILD VOTING will benefit and improve the overall governance of your organization, groups, and communities to the next level.

A professional group of developers who design organizational reforms and systems around the philosophy of the Distributed Autonomous Organization (DAO) and a leading partner node of IOST in Japan. PHI designs and develops secure systems of data sharing using distributed ledger technology (blockchain technology) or encryption.

IOST’s Node Program is widely praised as the globally leading staking program by numerous blockchain research institutions with attractive returns, low risk, and ease of use are some of the key program highlights. To learn more and participate in one of the world’s top staking program, please go here.